Come back
Main / Blog / What to do in case of a chemical attack?

What to do in case of a chemical attack? 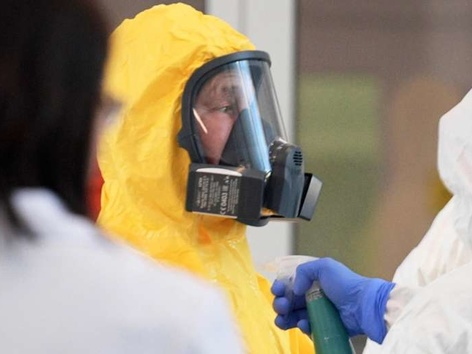 What to do in case of a chemical attack?

Due to the use of chemical attack by the enemy in Mariupol, it is very important to know the algorithm of action in case of chemical threat. We hope you do not need these rules, but the enemy is insidious and goes to war against civilians, including.

🆘 Means of delivery of combat poisons are no different from those for conventional explosives: air bombs, ballistic and cruise missile warheads, artillery shells, mines can carry compact and light chemical munitions. Such systems were in the service of Soviet troops and apparently remained in storage or could be easily restored, in contrast to technically complex nuclear warheads.

🆘 Thus, an attack with chemical munitions may well be disguised and occur during a conventional artillery or air attack, to distinguish between the explosion of chemical and conventional civilian weapons is unlikely. Chemical weapons, as well as nuclear or bacteriological, are indiscriminate. It mainly affects the civilian population. However, unlike nuclear, certain and fairly simple recommendations can significantly reduce the impact of its use.

If you experience these symptoms, it is very likely that you are at risk of chemical damage:

If you suspect a chemical attack, do not wait for symptoms and act immediately. Feeling at least a hint of an unusual smell, do not take the time to analyze it and do not sniff! The more breaths of poisonous air you take, the better your chances of getting severe poisoning.

🧫 Follow official information sources and follow the instructions strictly. Such notifications should include announcements of signs of use of chemical weapons, main signs of detected chemicals, territory of their use, recommendations for prevention and first aid, methods of contacting victims and emergency numbers, instructions for persons in need of evacuation from the affected area, after confirmation of the use of specific types of chemical weapons, the messages and instructions will be detailed

🧫 Do not ignore air alarm warnings. The chemical alarm signal is somewhat different from the Air Alarm signal, to which we are unfortunately already accustomed. The chemical threat is reported by alternating long and short siren sounds. Notices about her are duplicated on the radio and in telegram chats. It can be announced after the air alert and the beginning of the bombing.

🧫 Keep a supply of drinking water, food and medicine for two days, a few pairs of rubber gloves, basic hygiene items and change of clothes carefully wrapped in plastic wrap.

First steps in case of a chemical attack:

🌳 If a chemical attack catches you on the street

- Try to move fast, but do not run

- Wear goggles immediately if you wear them; do not touch clothing and surfaces bare

- Breathe slowly to inhale as little poison as possible

- Find the nearest shelter nearby. Ideally, it will be a regular bomb shelter or subway. If possible, return to your home

🏠 If a chemical attack finds you indoors:

- If you are indoors during a chemical alarm, do not go outside to reach the bomb shelter - you are exposed to toxic substances in the open. Plastic windows are very effective for isolation from the poisoned environment, and you will be able to escape in the apartment. Take care in advance to minimize drafts in the place where you are during air alarms. In this case, the siren signal is for you a notification of a chemical attack, but not an instruction to go to the bomb shelter

- Tightly close windows, doors, vents and anything that helps air to enter the room from the outside. Turn off the air conditioner.

- Turn on the news and wait until it is safe to go outside. Do not go outside immediately after the shelling if you have been attacked with a chemical weapon, even if you have taken certain precautions, as you do not have the skills to move around the infected area. The resistance of most war poisons reaches several hours, and you risk defeat. Wait for SES rescuers or notifications that the chemical threat has passed and safe evacuation routes.

🚗 If a chemical attack catches you in the car:

- Go to the roadside, do not interfere with the movement of emergency vehicles,

- Switch off the engine and close all vents that draw in outside air, including the air vents.

- Cover your mouth and nose with a cloth, scarf, handkerchief or face mask

⚠️ If you experience symptoms of chemical damage:

- Remove the top layer of clothing, preferably with gloves or otherwise, without touching it with your bare hands. If possible, put clothes in an airtight bag and close it. If you are wearing clothes that should be removed over the head - avoid this method of removal, it is better to cut it with scissors.

- Place this airtight bag in another bag and seal with adhesive tape. Disposal recommendations will be provided later

- If you have symptoms of corrosive or irritating substances - rinse skin and eyes with water. Do not use soap to wash your eyes, instead wash your skin with soap

- Do not touch other people 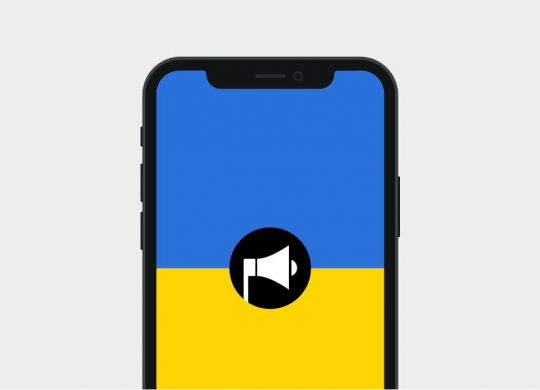 Air Alert: app that notifies about danger in certain region in your smartphone 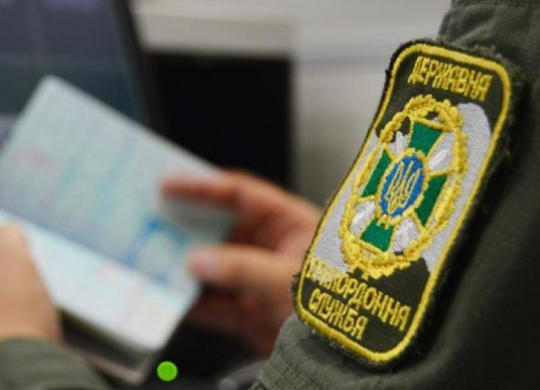 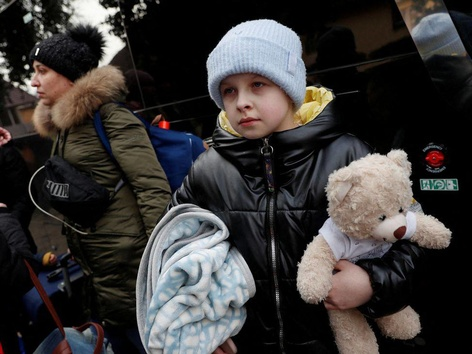 Help for Ukrainian citizens forcefully taken out from Ukraine 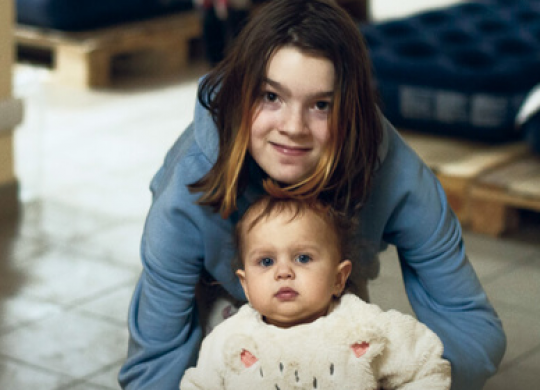