Come back
Main / Blog / 66% of Europeans are in favor of Ukraine's accession to the EU: poll

66% of Europeans are in favor of Ukraine's accession to the EU: poll 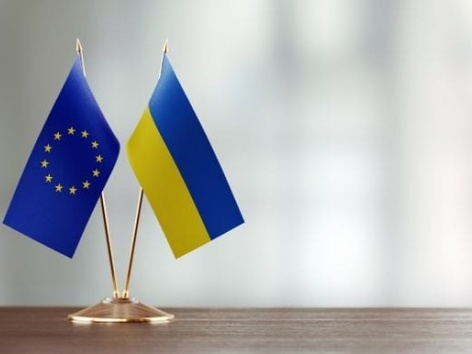 66% of Europeans are in favor of Ukraine's accession to the EU: poll

According to the poll, most Europeans believe that since the beginning of the war, the EU has shown solidarity (79%) and was united (63%) and quick (58%) in its response to the Russian Federation's aggression against Ukraine. Respondents, in particular, spoke in support of Ukraine and its people. Therefore, more than nine out of ten respondents (93%) approve of providing humanitarian aid to Ukrainians affected by the war. 88% of European citizens support the idea of ​​welcoming people fleeing the war to the EU, and 80% approve of the financial support provided to Ukraine. In general, 71% of respondents in the EU believe that Ukraine is part of the European family, and 89% feel sympathy for Ukrainians.

As everyone already knows, at such a tragic and difficult time for our country, Ukraine is going through the stages of joining the European Union. Let us remind that on April 18, 2022, President Volodymyr Zelenskyi handed over a completed questionnaire to the head of the European Union Delegation to Ukraine, Matti Maasikas, in order to obtain Ukraine's candidate status for EU membership. Today, May 10, 2022, Ukraine submitted to the European Union the second part of the answers to the special questionnaire to obtain the status of a candidate for EU membership. President of Ukraine Volodymyr Zelenskyi said that Ukraine expects to receive the status of a candidate for EU membership in June at a meeting of EU leaders. 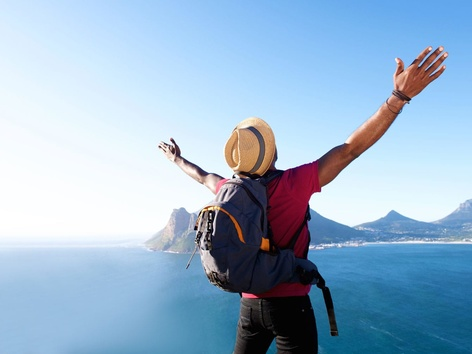 Google Travel is launching a new functionality for travellers 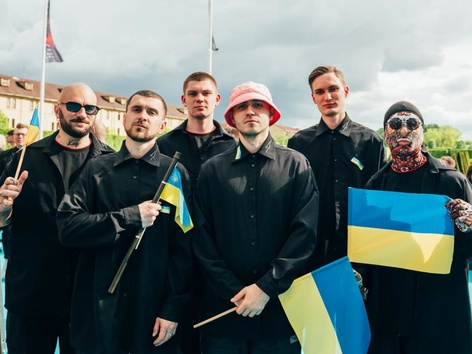 Eurovision 2022 can be watched in Diia 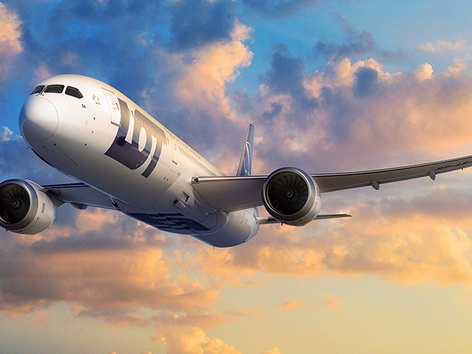 LOT gives Ukrainians discounts of up to 50% on tickets 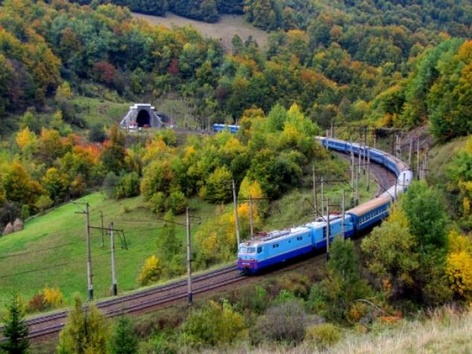