Castles of Lviv Region+ Castle of the Musketeers 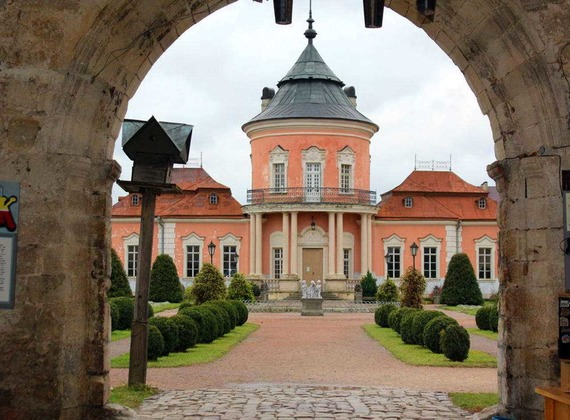 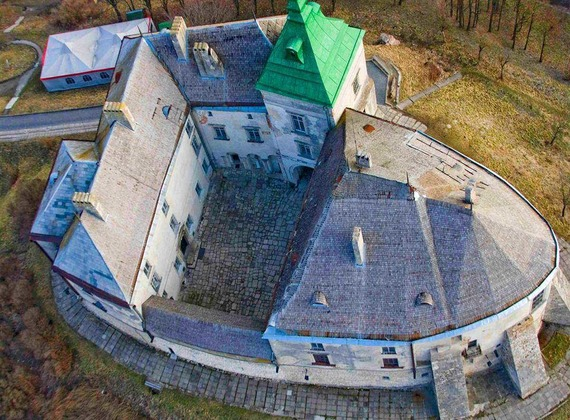 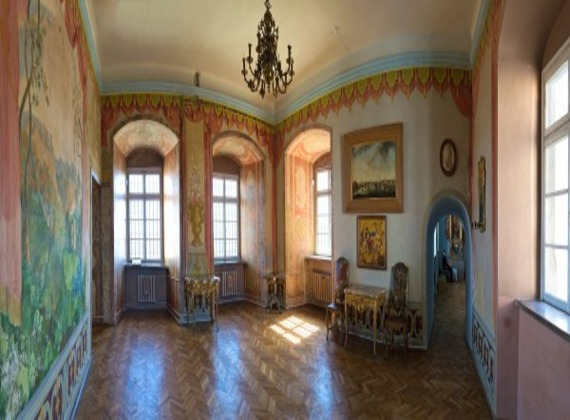 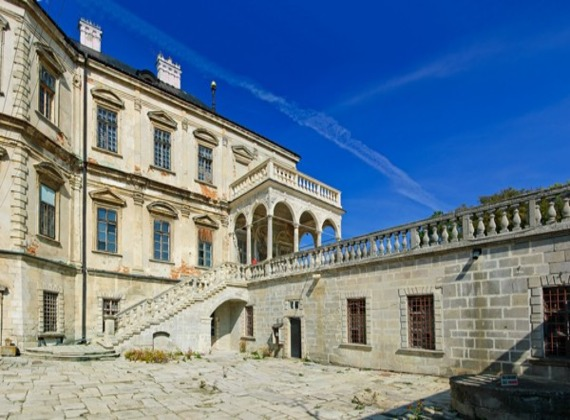 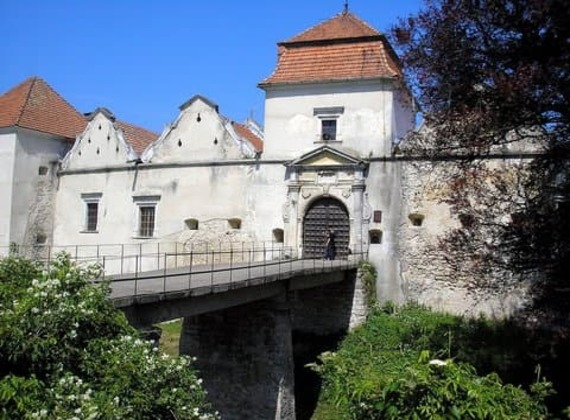 We invite you to see four picturesque castles: Svirzh, Zolochiv, Pidhirtsi and Olesko, which are included in the so-called Golden Horseshoe of Ukraine.

Tour dates: every Saturday from September to January

We start our review with Svirzh Castle, one of the most picturesque and romantic castles in Ukraine. The castle is the subject of numerous filming, the most famous of which is the film "D'Artagnan and the Three Musketeers".

Then we head to the Zolochiv castle, which is one of the most outstanding monuments of culture and defence architecture on the territory of Galicia. Now the Zolochiv Castle is a museum reserve, a branch of the Lviv Art Gallery. Lunch (extra charge)

Pidhirtsi Castle awaits you, it is one of the best examples in Europe of a combination of a Renaissance palace with bastion fortifications.

Pidhirtsi Park, at the level of the best samples of the so-called "Italian" parks, it is the most beautiful and almost the only park of this type in Ukraine.

And, finally, one more castle from the title of the Golden Horseshoe of Ukraine - Olesko. Every Ukrainian should visit the museum reserve of the XIV-XVIII centuries. Olesko Castle is the fortress on the hill is one of the oldest in Ukrainian lands (1390)

The price does not include:

- the territory of the Podgoretsky castle 90 UAH.*

The tour is conducted in Ukrainian. Other languages ​​on request. 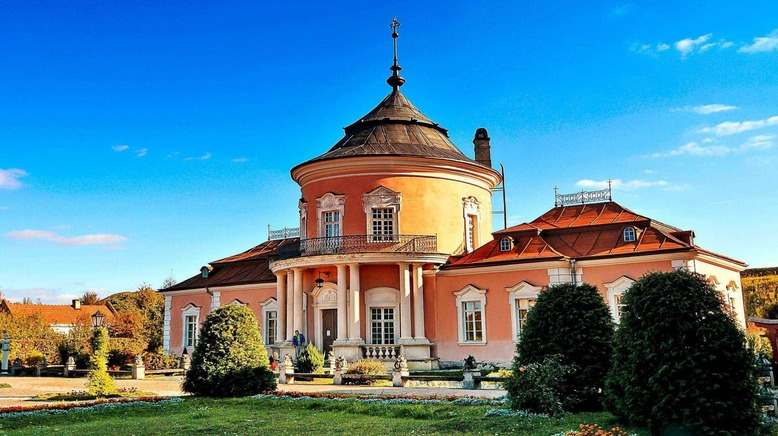 5 reasons to choose this tour

To visit 4 castles in 1 day

See the oldest museum-reserve in Ukraine

The Renaissance Svirzh Castle is on a hill near a reservoir in the village of Svirzh, Lviv region, which at one time served as a fortress, and later as the residence of noble gentry. The castle is the subject of numerous filming, the most famous of which is the film "D'Artagnan and the Three Musketeers". A festival of rock music in ethnic style, called "Ukrainian Woodstock", was held on the territory of the castle.

Zolochiv Castle at one time served as both defence and housing. In the years 1634-1636, it was built according to the design of an unknown architect by Jacob Sobieski, who is the father of Jan Sobieski, who was the king of Poland. For centuries, the castle has been a fortress, a royal residence, a manor, a prison, and an educational institution. Now the Zolochiv Castle is a museum reserve, a branch of the Lviv Art Gallery.

The castle is located on a high hill in the village of Pidhirtsi. The palace was built in 1630-1640 according to the project of the French military engineer Guillaume Levasseur de Beauplan. The castle in Pidhirtsi was Versailles in the film "The Three Musketeers". A lot of films were filmed here, such as: "Bogdan Khmelnitsky", "The Flood", "King Stakh's Wild Hunt", and "Honoré de Balzac's Mistake". Honoré de Balzac did visit the castle on his way to Vinnitsa

The fortress on the hill is one of the oldest in Ukrainian lands (1390), its exposition recreates the atmosphere of the cultural and artistic life of past centuries, the castle is famous for one of the largest collections of wooden sculptures in Europe, including John George Pinzel. The decoration of Olesko is also the Capuchin Monastery with the Church of St. Anthony (1739) and the Gothic Church of the Holy Trinity (1545).

Transfer along the route

Eco-farm "Play" and a mountain of crocuses in the Carpathians