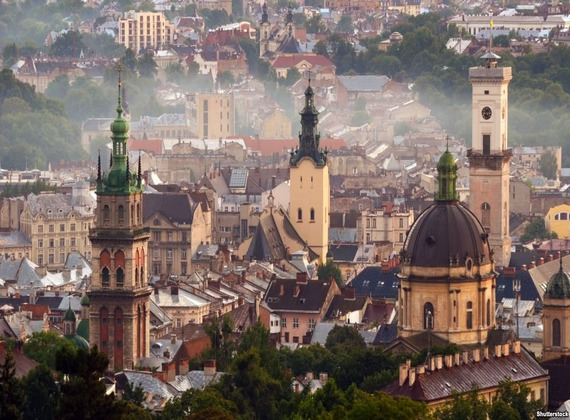 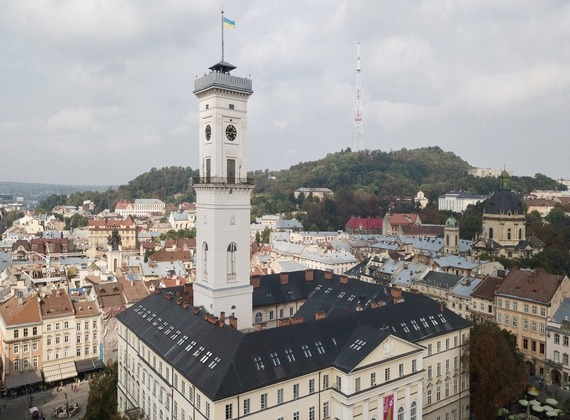 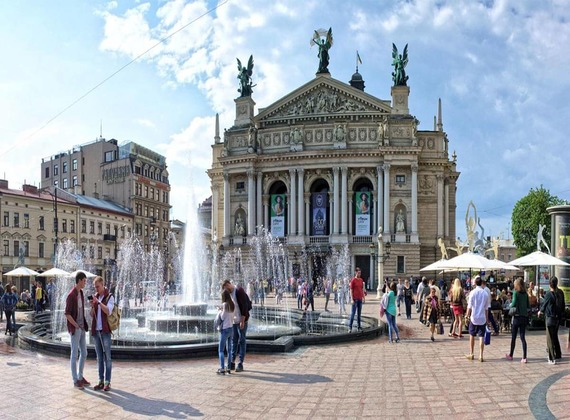 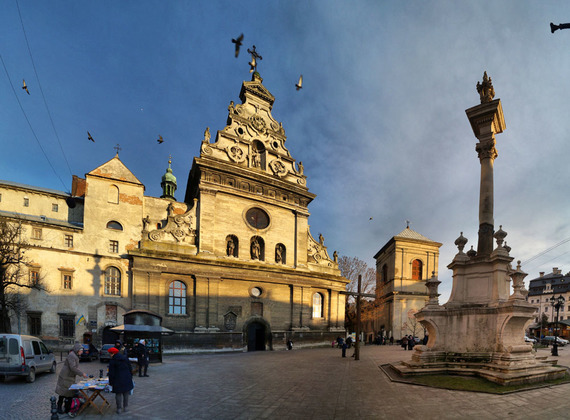 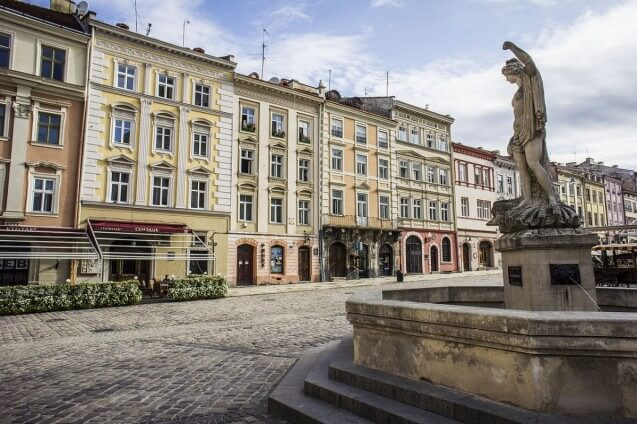 This tour is best for people who are visiting the city of Lviv for the first time and for those who have not yet walked around Lviv with a guide. The tour should start from the entrance to the Town Hall building (Rynok Square, 1) - one of the symbols of our city, the building in which, as before, today there are offices of city officials. There are 45 houses in central Rynok Square, each of which has its history. The first regular post office was opened in one of them, the consulate of Venice was located in the other, and original records were set in the other. Nearby are the Bandinelli Palace, where the first regular post office was opened, the famous Black House - the oldest building on the square and the luxurious Kornyakt Palace - the former residence of King Jan III Sobieski. Rynok Square was glorious once, and it is glorious now - here are popular establishments, such as restaurants Kryivka and Masonry or the Coffee Mine. During the tour, you can also see the interiors of these establishments. On the way to the Jewish quarter, it is worth stopping by the Lviv Chocolate Workshop, not far from which there is a monument to Leopold von Sacher-Masoch. Nearby are two more exclusive establishments: Galician Jewish Kneipp and Rib. In the Jewish cafe, there are no prices on the menu, and there is usually a long queue near Ribna...

Within the Old Town, it is worth visiting the Jesuit Church (XVII century) - the first monument of the Baroque style in Lviv. The interior of the temple is striking in its originality: images of the monks of the Order of the Society of Jesus, a black sarcophagus decorated with a strange symbol, an old organ, and much more. The way Lviv looked in the 18th century. can be seen on one of the frescoes of the temple. Nearby is a monument to the Cossack Ivan Podkov, who admired his contemporaries for his incredible deeds. By visiting the Latin Cathedral, you can learn about the features of the Roman Catholic Church. Near the temple, there is one of the best coffee shops in the city, Svit Kava, multiple winners of coffee competitions. Going further, you can see one of the most valuable sights of Lviv - the Boim Chapel (XVII century) with an extremely rich decoration of the facade and interior.

Bypassing the Museum of Weapons, it is easy to get to the Russian Quarter, where the Assumption Cathedral complex (XVI-XVII centuries) attracts attention. Monuments to the printer Ivan Fedorovich and the artist Nikifor Drovnyak are located next to the Dominican church. “Only God is honour and glory,” says the inscription on the facade of the temple. In the Pharmacy Museum, you can buy medicines and souvenirs at the same time, and near the restaurant Gasol (kerosene) lamp - sit down at the table next to the monument to the inventor Jan Zech. Looking around the Mons Pius restaurant and the Armenian Church, we will learn the history of Lviv Armenians. The mystical frescoes of the temple will not leave anyone indifferent...

You also have a great opportunity to hear the love story of the Polish king and a simple Lviv girl, find out why Peter I visited our city at the beginning of the 18th century, what troubles the head of the Lviv police got into, where you can eat and drink coffee in Lviv and many other interesting of things.

Entrance tickets to excursion objects are paid additionally (per person): 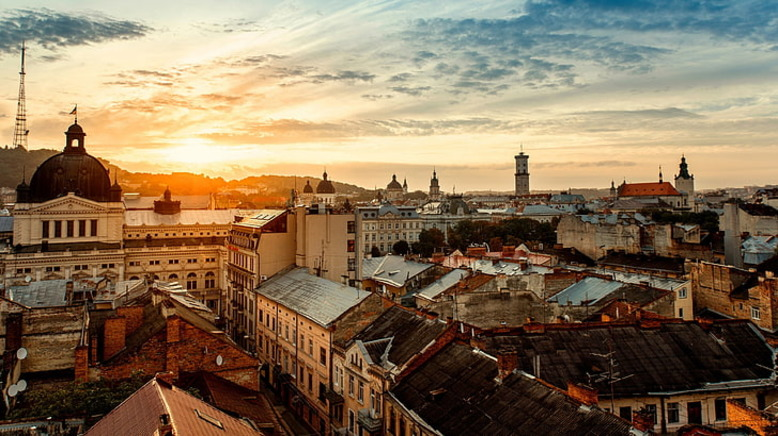 Walk the streets of Lviv

Fall in love with Lviv