Come back
Main / Blog / What rights can be violated during war and how can they be protected? 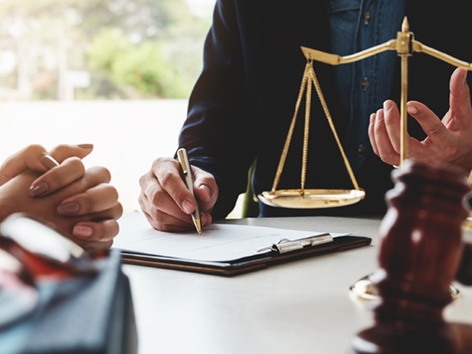 Restriction of human rights during a war is the norm. In the period of martial law in the country, the constitutional rights and freedoms of citizens may be restricted. But which rights can be "taken away" from us, and which are inalienable in any case?

Human rights that cannot be violated or limited during the war

The most important right is the human right to life, it is enshrined in the Constitution of Ukraine and international legal documents. No person should be deprived of the right to life.

In the conditions of war, the following cannot be violated:

• the right to equality and respect for personal dignity,

• the right to personal integrity

• the right to marry

• the right to citizenship

• the right to a fair trial, legal assistance, and protection

• the right to housing

Rights that may be limited during wartime

The military command may limit people's right to free movement. This is the introduction of a curfew, and the prohibition or restriction of free choice of place of residence. A special mode of entry and exit from populated areas may also be established.

During martial law, a person may be deprived of the right to property. Forced alienation of property is allowed in accordance with the procedure established by law with further compensation.

Martial law presupposes the possibility of interference in the private life of individuals. In particular, control of means of communication, inspection of belongings, documents, housing, etc.

Also, martial law may limit people's rights to freely choose work, citizens may engage in socially useful work during the war. The introduction of compulsory labor is also regulated by law.

During the war, it is forbidden to hold elections and referenda, which limits the rights of citizens to participate in the management of state affairs. Mass gatherings and actions are also prohibited.

What human rights are most often violated during the war

In the conditions of war, the basic human right - the right to life - is practically defenseless. Murders and physical injuries, abduction of people in occupied territories and forced deportation, torture and inhuman treatment, rape and other forms of violence are a direct violation of both the right to life and the rights to dignity and inviolability. A person's right to health care is also violated - this is both the impossibility of access to medicine, and the infliction of harm to health due to injuries and the like.

A violation of human rights can also be considered damage or destruction of property, as well as the fact that a person was deprived of his own home as a result of the war or could not leave the occupied territories.

During the war, unprotected children may be separated from their parents, lose access to education, medicine, etc., and this is a violation of the child's rights.

If you find yourself in a disputed situation in which you need legal protection, we advise you to use the services of a personal lawyer. The lawyer will help you orient yourself in the legislation and answer worrying questions, wherever you are.

Legal aspects of refugees during the war: where to look for help? 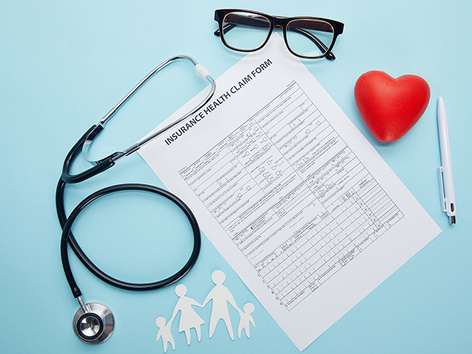 Health care in Europe: why medical insurance is necessary in any case 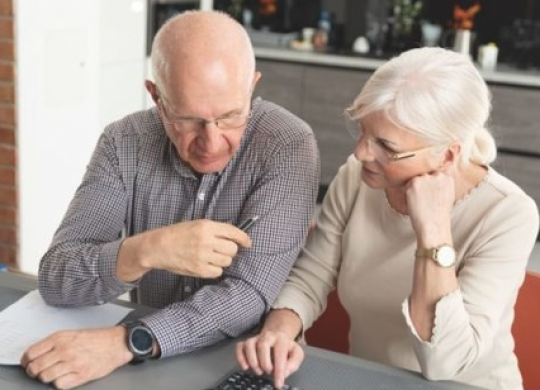 Financial assistance from the UN for pensioners