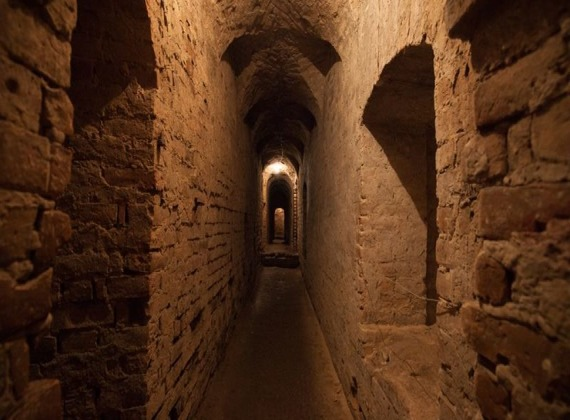 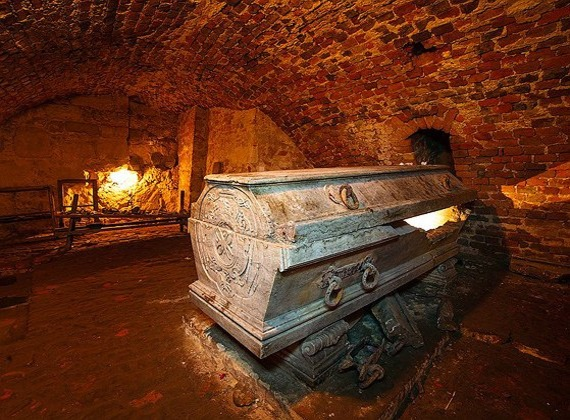 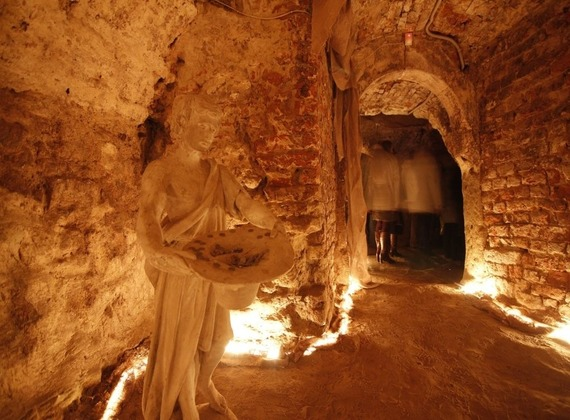 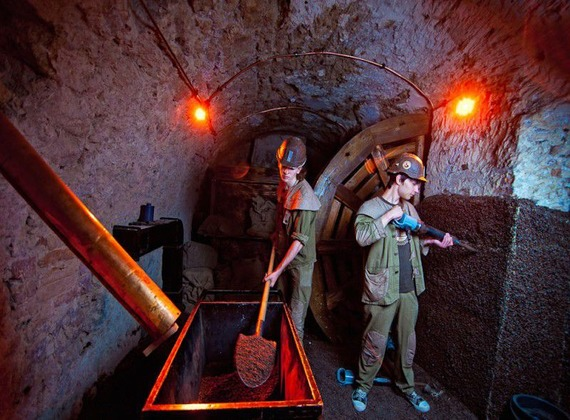 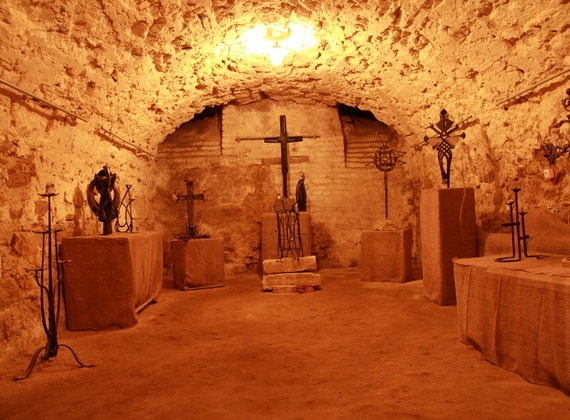 About this area About this property Facilities Room amenities 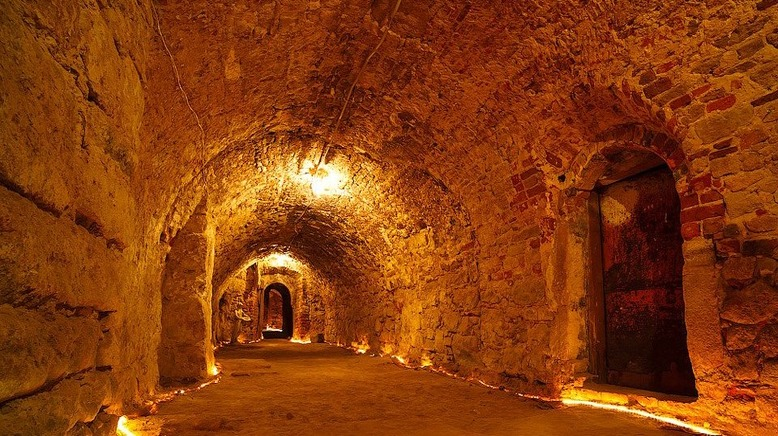