Come back
Main / Blog / The other day, the world's population exceeded 8 billion 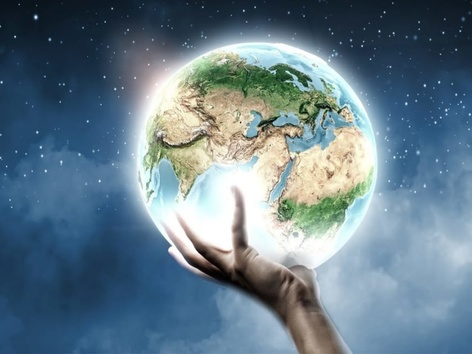 Currently, the world population is almost 8 billion people and continues to grow annually, but at a slower rate than in previous periods. Its distribution ceased to be uniform. The Asian continent is the most densely populated, especially China and India, which account for slightly more than a third of the world's population.

For example, the population of Brazil is the second largest in the Americas and, according to the global trend, is experiencing a slowdown in its growth.

Since 1990, July 11 has been celebrated as World Population Day, designed to draw public attention to the problems associated with population growth around the world.

Although the world's population will reach 8 billion people after surpassing seven billion 11 years ago in 2011, the UN highlighted that 61 countries are expected to experience at least 1% population decline over the next three decades.

There are several factors that can lead to population growth, such as improved health care that increases life expectancy at birth, increased birth rates, lower infant mortality, urbanization, and economic development—these are related to wages and access to better living conditions

What does history say?

The period after the Second World War was marked by a jump in the growth of the world population, especially since the 1950s. The 1960s were a real demographic explosion, and for the first time the population growth rate reached and exceeded the 2% mark per year. At that time, the population of the Earth was 3 billion people.

The population of Ukraine during the war in 2022. How many Ukrainian refugees, and where did they go?

After Russia invaded Ukraine, according to the United Nations (UN), at least 12 million people left their homes.

More than five million have gone to neighboring countries, and seven million people are still considered displaced within Ukraine itself. However, hundreds of thousands of refugees returned to the Motherland.

Where are the refugees headed?

According to the UN, as of July 4, more than 5.2 million refugees from Ukraine were registered in Europe.

More than 3.5 million applied for temporary residence in another country:

• Russia: (according to the estimates of the aggressor country) 1,412,425 registered Ukrainian refugees;

Another part of Ukrainians moved to other countries, especially those who crossed the border with Poland, Hungary and Slovakia. These countries have open borders with other EU states. 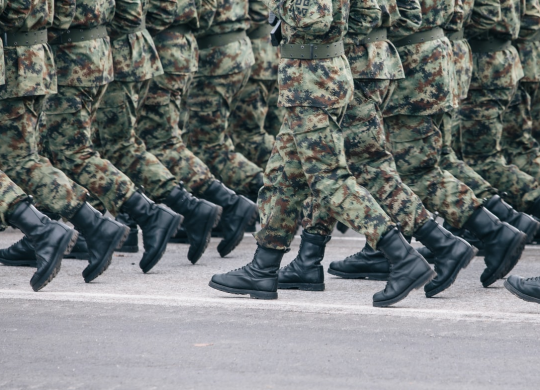 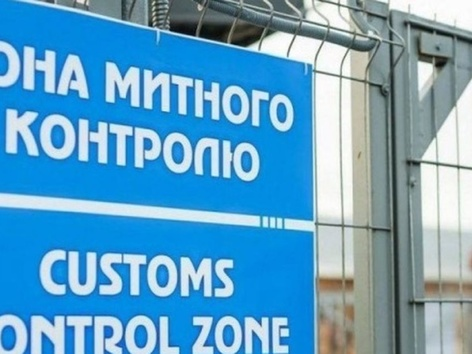 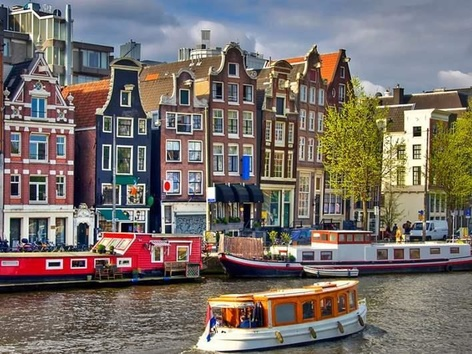