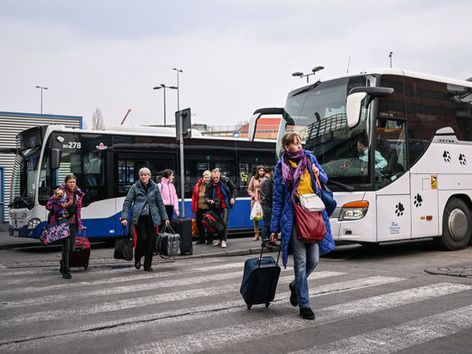 Ukrainians who arrive in Lviv and the region and need help moving abroad can use the free buses of the Polish Ptah system. The corresponding buses run to international checkpoints, coordination centers, settlements within the city territorial community and region, and other important locations.

Who can use the free buses?

People who still live in regions where active hostilities continue, but plan to evacuate to the Lviv region or further move to Poland, can use free transport that starts from Lviv and goes to border checkpoints.

Where and where do free buses go in Lviv: schedule

• From the main railway station of Lviv to international checkpoints, such as Rava-Ruska, Krakowiec, Hrushiv, free buses run every day from 07:00 to 18:00. Shipping address: sq. Dvirtseva, parking on the left.

• From the Pidzamche railway station to the international checkpoints, free buses run according to the same schedule, from 07:00 to 16:00. Shipping address: str. Oghirkova, 1.

• Buses also run daily from the railway station from 22:00 to 07:00 to the following coordination centers:

It is noted that free buses run not only to the coordination centers, but also to the location for resettlement of displaced persons within the limits of the Lviv city territorial community and the region. The place of departure is the public transport stop on the square. Dvirtseva

There is also a 24-hour bus connection between the coordination center at Arena Lviv and locations for settlement within the region.

For more information about free evacuation buses, you can contact the volunteers of medical and psychological care who are on duty at the Main Railway Station of Lviv 24 hours a day.

We will remind you! Previously, we talked about the amount of payments, conditions and advantages of the status of unemployed in Poland. You can familiarize yourself with the instructions for the registration of such a status by following the link. 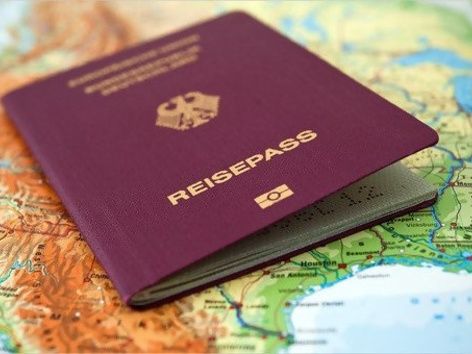 How can Ukrainians get a permanent residence permit in Germany after the war? 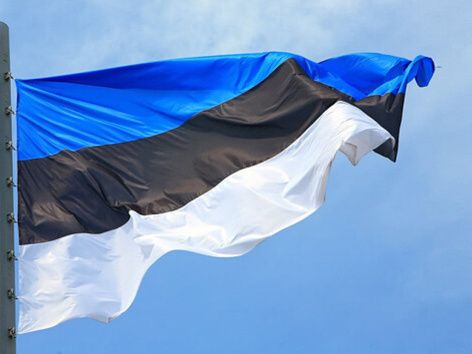 Continuation of temporary protection status in Estonia. What are the conditions? 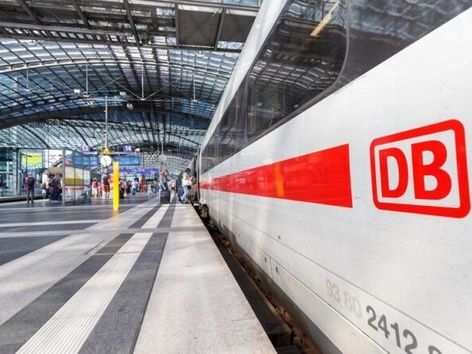 Free train tickets for children under 14 in Germany: how to get them 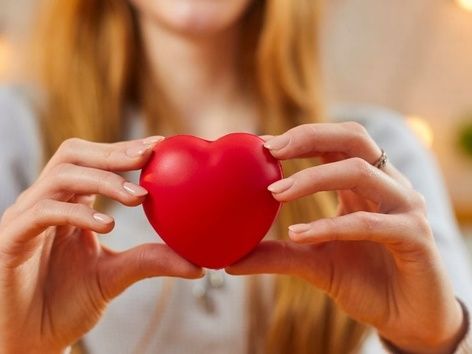