Come back
Main / Blog / Ukrainian football legends: career highlights and support for Ukraine during the war

Ukrainian football legends: career highlights and support for Ukraine during the war 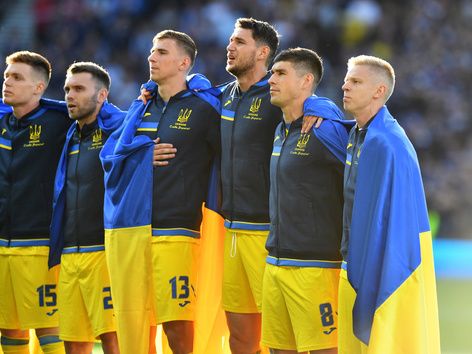 Football players Blokhin, Belanov, Shevchenko, Yarmolenko and Shovkovsky - career, successes and support of the Motherland during the war

Ukrainian football is famous for its players - winners of "Ballon d'Or" and simply popular football players. On the world stage, the Ukrainian football team is far from the last place. Ukrainian football players are known almost all over the world. Such surnames as Blokhin, Belanov, Shevchenko, Shovkovskyi glorified our country abroad for many years. Currently, this sport in Ukraine is not developing as actively as we would like, in particular, due to the full-scale aggression of the russian invaders.

Against the background of the invasion of russia, our football stars play not only a sports role, but also act as mouthpieces of truth for the whole world. Some of them are engaged in charity, and some do everything so that citizens of other countries know what a bloody war putin's government has unleashed.

Legends of Ukrainian football: a look at career and life during the war

"Sheva, Sheva, Sheva", stadiums in Kyiv, Milan and London shouted when Andriy Mykolayovych demonstrated his talent on the football field. Shevchenko started his career in "Dynamo Kyiv", but the real fame came to him when he defended the Italian club "Milan". With this club, "Sheva" won the main European trophy - the Champions League. In his youth, the main player under the number "seven" not only of Ukraine, but also of Europe showed simply great football skills. For that, in 2004, he was awarded the main individual award of the football world - the "Ballon d'Or".

After the end of his career, despite his family life in the USA, Shevchenko never forgot about Ukraine. Once he was even a member of the Verkhovna Rada, but his political career did not yield results.

Since the beginning of the full-scale war in Ukraine, Sheva has been actively supporting her country. Andrii Mykolayovych almost immediately joined the initiative of the Ukrainian president, UNITED 24. This project deals with charity all over the world.

In addition to charity, Shevchenko often performs at football events outside the field. Recently, Andriy Mykolayovych became a special guest at the Ballon d'Or - 2022 ceremony. During her speech, Sheva's main words were about Ukraine.

"It is very important to remember that the war continues. But the most important thing is to stay on the side of Ukraine and continue to help", - he said. After the words of our legend, loud applause filled the hall.

A real living legend of Ukrainian football, Oleg Blokhin, once shone as part of Dynamo Kyiv. On the European arena, the Ukrainian probably surprised many with his speed, technique and determination. The 69-year-old football player is also the winner of the Ballon d'Or. But the uniqueness of his award is that it became the first in the history of Ukrainian football. Yes, it was Blokhin who could bypass almost the entire opponent's team with the ball and score a cool goal into the goal net.

Blokhin's career was successful not only for him, but also for Dynamo. The team, where the legend played, twice won the prestigious UEFA Cup Winners' Cup trophy.

After his career, Oleg Volodymyrovych became a coach and achieved some success with the Ukrainian national team, reaching a record stage for Ukrainians in the World Championship - quarter finals.

After the start of the war, Blokhin declared almost immediately that he was not going to leave the country, as he was sure that Ukraine would win the war against the aggressor country.

"I never intended to go anywhere, I was born here. What happened does not fit into any framework. When shells are flying above me, and a house is burning literally 200 meters away, then you understand that something is wrong in this life. Probably, the Russians for me, they exist. But Russia as a country does not. Because this aggression is unacceptable for me under any conditions. I think that we will win, it cannot be otherwise", - he said.

Andriy Yarmolenko, a football player of the Ukrainian national team, ex-player of "Dynamo" and English "West Ham", can now be said to be at the end of his football career. However, fans of the national team and "Dynamo" Kyiv will always remember Andrii's phenomenal passes on the right flank with a shift to the center of the field and a shot into the corner between the post and the crossbar. This playing style brought a lot of success to both the national team and the clubs for which the player played.

Despite the fact that Yarmolenko was never able to win world awards during his career, for Ukrainians he is still a legend and a true patriot of his country.

From the beginning of the war, "Yarmola" began to financially help Ukrainian soldiers. The football player also does not hide his love for his hometown - Chernihiv, where he grew up and started his professional career. In April 2022, Yarmolenko handed over an ambulance and a humanitarian cargo to Chernigov.

Yarmolenko argues his desire to help the Ukrainian army as follows: "I do not consider them (russian soldiers - ed.) to be human beings. Soldiers who come to a foreign country - no one called them, we lived well and developed as a state - shoot women, children, rape women when they are children. For me, these are non-humans. If I help to exterminate such people, then I'm all for it."

Oleksandr Zinchenko, a football player of the Ukrainian national team, is currently continuing his bright career in the English "Arsenal". "Zina", as his teammates call him, entered professional football very memorable. In 2016, Alexander made an impression on the Spanish coach of Manchester City, Pep Guardiola, and in the same year he joined the English team. For a long time, Zinchenko played on loan for other clubs, but became an integral part of the Spaniard's project. With Manchester, the player managed to win the English Premier League several times, but the team never managed to win European cups.

This year, the Ukrainian player made a difficult decision for himself and changed the team. The transfer of "Zina" to Arsenal was one of the most discussed in England.

Oleksandr is still a very young player, so all the major victories are ahead of him. As well as the victories of Ukraine.

In one of the interviews, Zinchenko told how he participates in popularizing the topic of treacherous war in Ukraine.

"I don't know if I will be useful for my country with a machine gun in my hands, but I feel that my mission speaks with my audience that I have on Instagram, I have to speak to the whole world, show and highlight everything that is happening in Ukraine. I am very proud that I am Ukrainian. When I hold the flag of Ukraine in my hands, these are unforgettable emotions. This is what every Ukrainian who glorifies our state should do", - Zinchenko said.

In addition, according to Andrii Shevchenko, who is the ambassador of UNITED 24, Zinchenko was involved in fundraising for Ukraine.

"Alexander is very generous and gives a lot to the Ukrainian people", - "Sheva" concluded.

Ukrainian football has brought up many players, and off the field - kind and sensitive people. The aforementioned athletes are not the only ones who help Ukraine.

Many other players joined the ranks of territorial defense after the russian invasion and defended or are defending their country with a machine gun in hand. There are many such names, and we are grateful to them for their courage and devotion to our country. 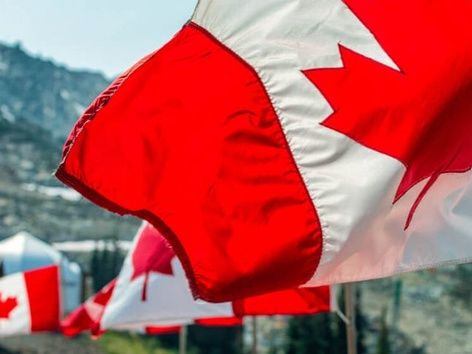 Work in Canada for CUAET holders: rules and features, where to look for jobs 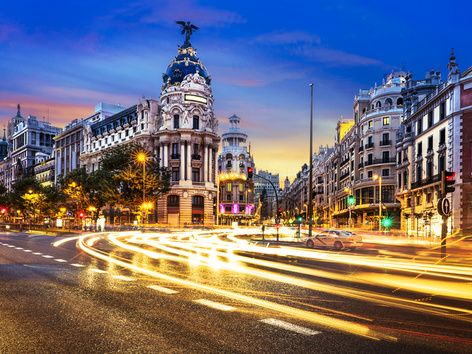 London, Paris, New York, Amsterdam and Kyiv: the best cities in the world in 2023 according to the Resonance agency 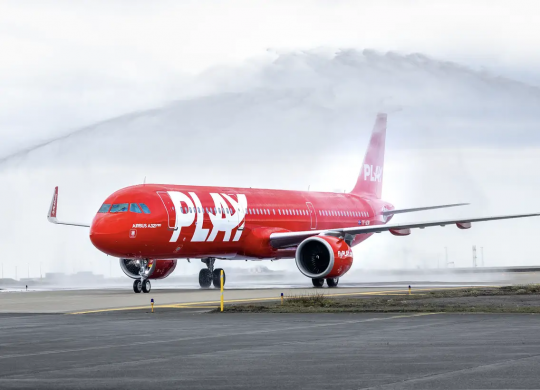 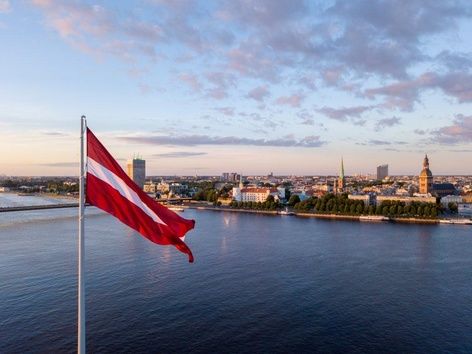 Mandatory learning of the Latvian language and support: what changes await Ukrainians in Latvia from 2023