Come back
Main / Blog / To celebrate or not: how Ukrainians prepare for the New Year holidays

To celebrate or not: how Ukrainians prepare for the New Year holidays 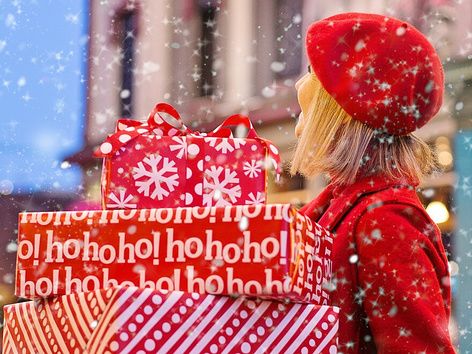 The consulting company Deloitte conducted a study of plans for Christmas shopping in Ukraine. Find out how many Ukrainians cancel their holiday plans, and how many do not want to give up pleasant activities

Holidays give everyone an opportunity to psychologically rest and distract themselves from the information space. New Year's shopping has always been an invariable attribute of preparation for the winter holidays, but now Ukrainians often ask themselves the question: "Should we celebrate and give gifts?".

The Deloitte consulting company conducted research and found that most Ukrainians will not cancel their winter shopping plans. The company's analysts conducted such a study in Ukraine for the first time.

Previously, consumer behavior on the eve of winter holidays was studied only in the USA, Canada and Australia. This year, "Deloitte" set a goal to show Ukrainian business the real situation of the purchasing behavior of Ukrainians.

The respondents of the survey were adult Ukrainians who use the Internet. The survey was conducted online.

As the company notes, the depressed psychological state of citizens is added to the drop in GDP, which directly changes their behavior on the eve of the holidays.

What did the results show?

Despite the war, 61% of Ukrainians will keep the tradition of New Year's shopping, but they will spend much less, as indicated by 52% of respondents.

At the same time, there are several groups that will increase spending - students and the military. Instead, 60% of pensioners and the unemployed are forced to buy less.

How much will Ukrainians spend preparing for the holidays this year?

Half of the respondents plan to spend from 1,000 to 5,000 hryvnias on creating a festive atmosphere. Those who plan shopping are ready to spend 25% to 50% of their monthly income. It is interesting that 14% are ready to pay expenses on credit.

Kyiv's residents and citizens of Ukraine who are temporarily abroad plan to spend the most.

What do Ukrainians buy on the eve of the holidays?

It is the festive table, according to the results of the survey, that requires the most expenses. In second place are goods for children, followed by clothes and shoes.

The fact that more people plan to make a donation to the army than buy alcohol cannot help but please. 33% of those who plan New Year's shopping will make charitable contributions.

83% of Ukrainians who have planned New Year's expenses are going to buy gifts.

It is important that Ukrainians consciously refuse brands that are associated with russian manufacturers or continue to be sold in russia. The choice of a product is most influenced by advertising, as well as previous experience and discounts.

Ukrainians will enjoy shopping in the second half of December due to the uncertainty caused by the war. For example, Americans buy before Christmas and New Year in November.

What places do Ukrainians choose for shopping?

An important trend is the preference of offline stores over online marketplaces. Physical stores are particularly popular among residents of cities with a population of up to 100,000.

The biggest advantage of offline shopping is the lack of delivery. Our compatriots do not want to wait for a purchase. Due to this factor, orders on foreign websites have not become popular in Ukraine.

In particular, 66% of Ukrainians who buy online place orders via smartphones, followed by a laptop, and only 1% use a smart watch.

We will remind you! Earlier, we talked about how Ukrainians celebrate Christmas. Learn more about entertainment, favorite Christmas foods and traditions in our article at the link. 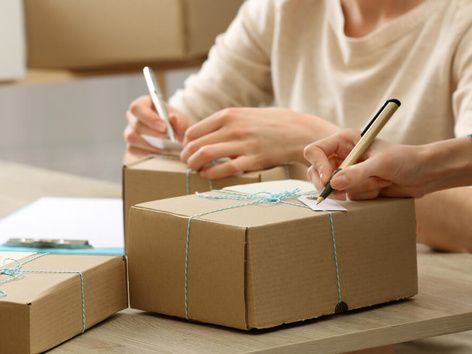 How to send a parcel from Poland to Ukraine economically: discounts from Ukrposhta

Sending a parcel from Poland to Ukraine will be 75% cheaper on the eve of the Christmas and New Year holidays. Learn more about how much the service costs 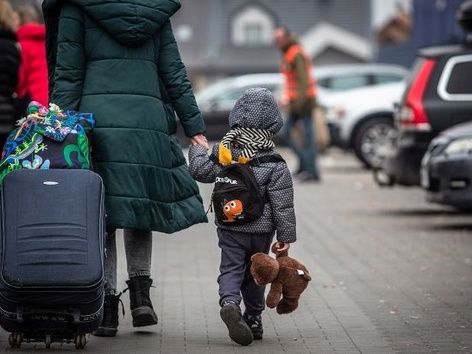 The law has been passed: Poland has approved new rules for the stay and provision of assistance to Ukrainian refugees (updated)

In Poland, amendments were made to the law on assistance to Ukrainians fleeing the war. Learn more about the "freezing" of social security payments in case of departure of Ukrainian citizens from Poland, tariffs for accommodation in accommodation facilities, and more 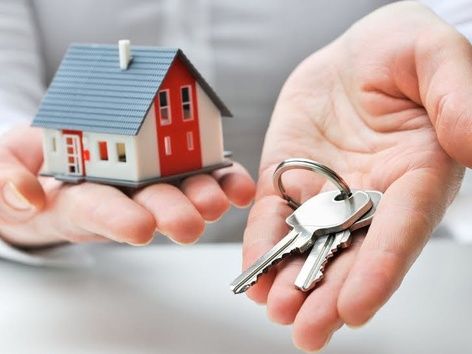 Where can I get a residence permit or citizenship when buying real estate: 10 popular countries

Buy property abroad and get a residence permit or a second passport? Is quite real. We talk about 10 popular countries and purchase conditions 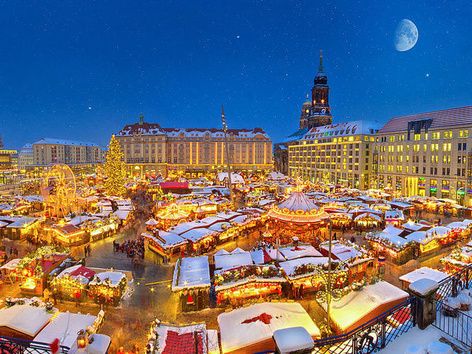 Change of place of residence in Germany: which office to report to

Citizens of Ukraine who have found refuge in Germany must report a change of address to state institutions. Find out how the address change procedure works