Come back
Main / Blog / How the war in Ukraine changed the world and the course of history: from nuclear fear to rejection of neutrality

How the war in Ukraine changed the world and the course of history: from nuclear fear to rejection of neutrality 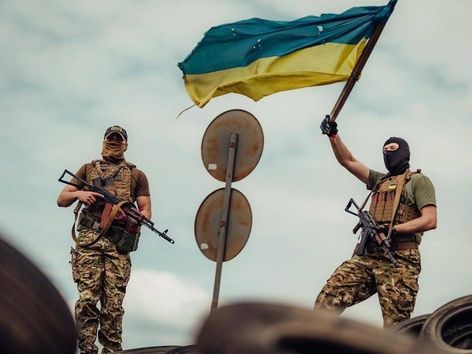 russia's invasion of Ukraine fundamentally changed the modern world and showed the essence of many states. Learn more about dozens of examples of how the war in Ukraine influenced history

russia's full-scale invasion of Ukraine on February 24, 2022, not only surprised the world, but also made it stronger. At the same time, putin's regime suffered great losses both in the economy and in foreign policy. And this is by no means the limit of what awaits the aggressor country in the future. The journalist of the British newspaper Sunday Times, Peter Conradi, analyzed how the war in Ukraine changed the world.

According to Conradi, the war in Ukraine left no chance for putin to get out of the situation and undermined his influence in many areas. Thus, the Kremlin's steps weakened russia and the dictator himself.

At the same time, one of the strongest fears that returned to the inhabitants of various countries was nuclear aggression. Against the background of putin's numerous threats, the world is increasingly thinking about what to expect if the russian dictator reaches for the red button.

At the same time, in the conditions of russia's military aggression, Western countries became stronger. The same can be said about NATO. The alliance significantly strengthened its potential due to moscow's war of aggression.

- led to an increase in inflation in Europe and other countries;

- increased fears that a famine will begin in Africa due to the blockade by russian troops of the export of Ukrainian food;

- showed the importance of a charismatic leader. We are talking about the President of Ukraine, Volodymyr Zelenskyy, who has become one of the leading leaders in the world;

- disrupted russia's ties with other countries in various fields;

- created a threat to the Cold War in the Arctic;

- drew attention to Taiwan and showed what steps China can take to occupy the island;

- made air travel longer. For example, before the war, a flight from London to Tokyo took 12 hours, but now it takes almost 14 hours.

We should also note that russian aggression united many countries around Ukraine. Against the background of the war, states are forced to make historic decisions to help Kyiv. What is worth, the violation of the neutrality of Switzerland and lend-lease from the USA. The same can be said about the African continent, as this year Morocco became the first African country that decided to allocate military aid to Ukraine.

The war showed true allies, both for Ukraine and for other countries. In addition, the war changed the Ukrainians themselves to some extent. Our people have become more united than ever, the country has united for a common goal and will definitely achieve it.

We will remind you! In Ukraine, against the background of the war, a real culture of donations was born. How Ukrainians collect millions in a war-torn country, read in our article. 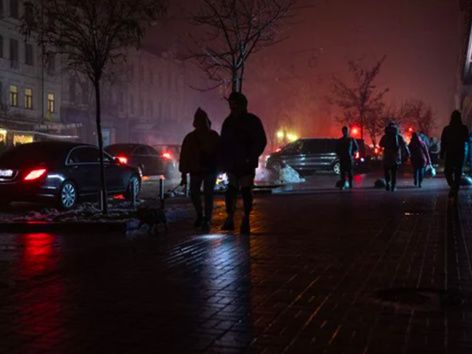 Complete blackout in Kyiv: how will pharmacies, subways, pump stations and malls work in the event of a long-term power outage

The mayor of the capital Vitaliy Klitschko told how Kyiv will live and work in the event of a repeated blackout. Find out how shopping networks, markets and public transport will work

State sponsor of terrorism: what this status means and changes

Most European countries and international organizations have recognized russia as a "terrorist state". Find out what this status means and how it can help Ukraine 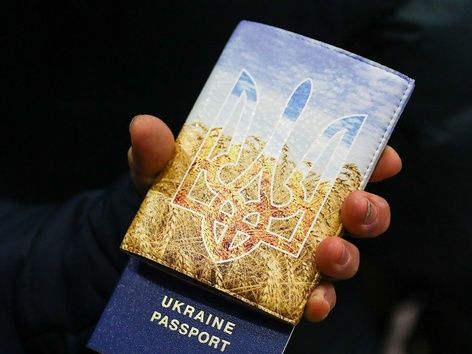 SE Document in Poland: how the service will work for the New Year holidays

The "Document" service operates in several cities in Poland. In the structure, Ukrainians can issue various important documents, including passports and foreign passports. Learn more about the service schedule during the winter holidays 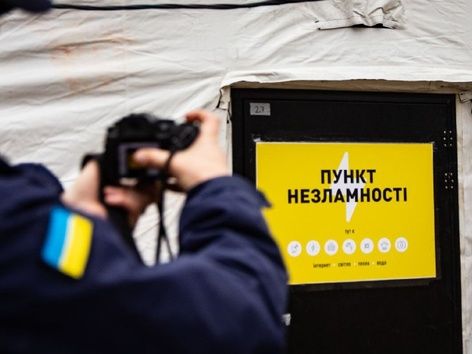 Points of Unbreakability: new work schedules and a unified set of services

Points of Unbreakability located throughout Ukraine to keep citizens warm during blackouts will work according to new standards. Learn more about what the upgraded points are equipped with