How Russians are already paying for the actions of their government 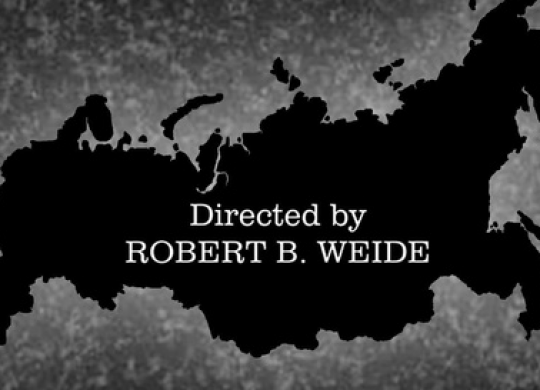 How Russians are already paying for the actions of their government

Since the beginning of the full-scale invasion, the world has imposed sanctions on Russia's global economy and politics, as well as on the daily lives of its citizens.

The main consequences of the global economy were:

Closure of airspace for Russia from 38 countries:

Twitter is raising charitable funds for Ukraine, and has also banned Russians from creating new profiles on social networks. And YouTube has blocked Russian propaganda channels around the world.

Adidas has refused to cooperate with Russian athletes. Nike has stopped working in an online store in Russia. Amazon supported Ukraine and closed its services to Russians. Zoom has revoked its software development licenses for Russia.

Walt Disney and Pixar have left the Russian market and will not broadcast their products in Russia. Netflix refused to broadcast movies and TV series, Russian TV channels.

On March 3rd, Ikea, Lego and Canon announced a ban on the sale of their products in Russia. Carlsberg suspends product deliveries. Hermes closes boutiques in Russia. Play Station cannot be charged. Spotify - closes the office in Russia, it is impossible to make a payment. Indite [(Zara; Bershka, Pull & Bear, Stradivarius) will close 502 stores in Russia. IKEA stops working in Russia.

Russia faces the united response of the world to the brutal assault of Ukraine's sovereignty and independence. 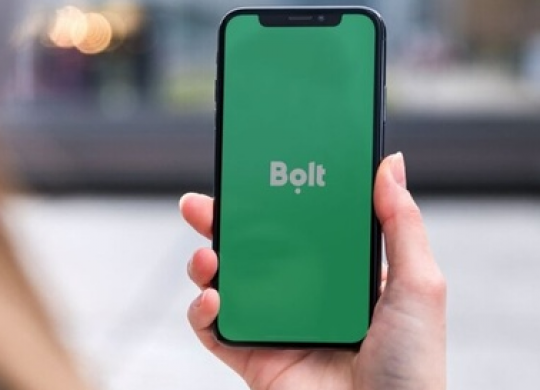 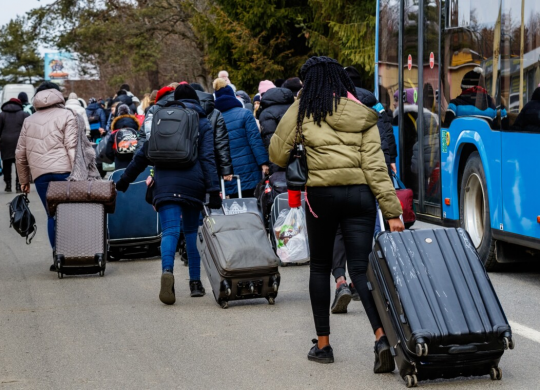 Where to seek help for Ukrainians abroad 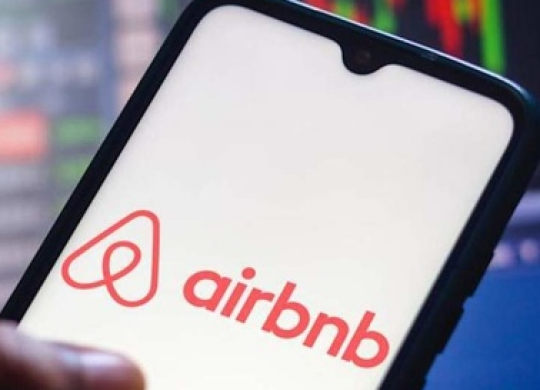 Rental housing: how to support Ukraine and Ukrainians during the war 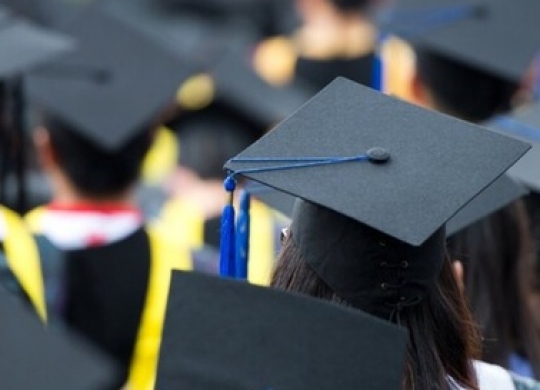