Come back
Main / Blog / Prezident Zelenskiy on NATO, closing the sky, three key demands of Russia and the stance of the Western powers: a big interview 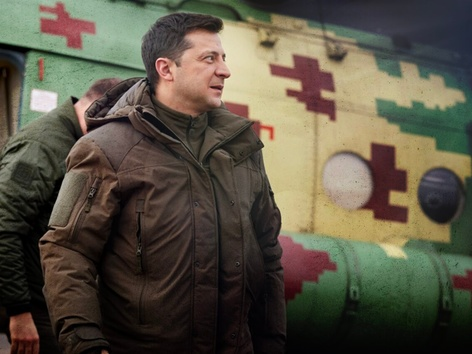 On Monday, March 7th, the president of Ukraine Volodymyr Zelenskiy gave an interview on ABC News.

About closing the sky over Ukraine

President Zelenskiy discussed this most important point for Ukraine with Joe Biden. The Biden Administration is being pressured by the major players of American politics, who demand the support for Ukraine. Nevertheless, the United States officially refuse to close the airspace above Ukraine, being cautious of a great war and direct military conflict with Russia.

Being objected with an argument that in case of taking such a decision American soldiers will be forced to shoot down Russian aircraft, the president replied:

"What about missiles? Yesterday, for instance, a missile hit a university building in Kharkiv and a dormitory. The same kind of a missile hit a pediatric  hospital in Kyiv. If a missile is flying, can you hesitate as to whether to shoot it down or not? I think there is no other answer but YES. Yes, they must be shot down. Lives must be saved."

In addition, the president detailed that Ukraine addressed the United States and other countries, pleading for them to provide Ukraine with Soviet-era military aircraft that can be manned by Ukrainian pilots.

"We know where these planes are located, in which countries. We addressed them. And I hope that the United States can help us in this regard today" - said Volodymyr Zelenskiy.

He asserted that president Joe Biden can exercise such powers.

"I am convinced that the President can do more. I know he can. And I want to believe he is capable of doing that", - said the Head of State.

On Russian demands and NATO

Recognizing Crimea as a part of Russia, temporarily occupied territories of Donetsk and Lugansk regions as independent and refusal  to join NATO constitute three key demands of Russia. Volodymyr Zelenskiy commented on them as follows:

"This is an ultimatum. We need dialogue instead. I am ready for negotiations but not for capitulation. Vladimir Putin has to understand that and leave his information bubble where he has nothing to breathe with".

He also commented on joining NATO.

"With regard to NATO, I have cooled down on this question after we realized that NATO is not ready to admit Ukraine. The Alliance is afraid of controversies and confronting the Russian Federation.

The president emphasized that today Ukraine is a territory of freedom. Everyone who shares the values of freedom must commit to protect us because these are their values too.

"It seems to many that we are far away from the United States, from Canada or wherever else. No, Here is war now. It might be Lithuania tomorrow, then Poland, then Germany. We will be first, you will be next. The appetite increases during feast - and grows larger and larger." 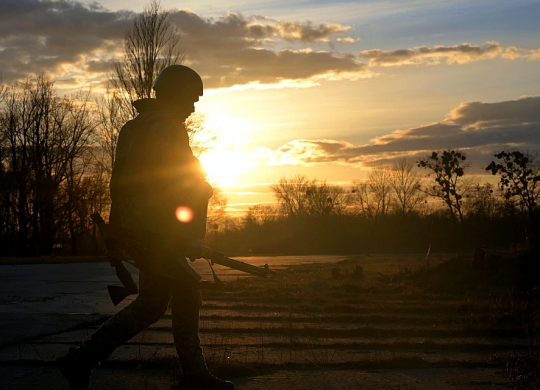 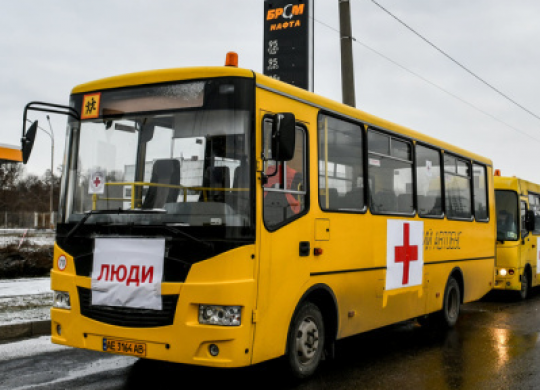 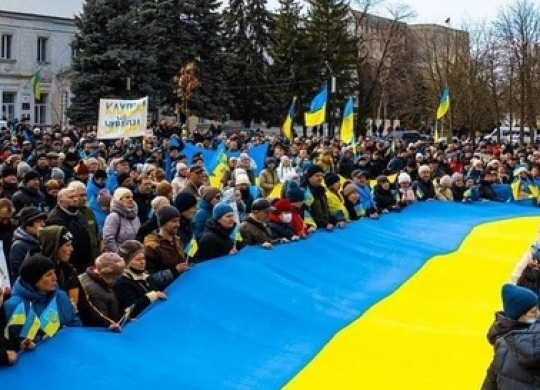