Come back
Main / Blog / Preparation for the next round of talks, exchange of prisoners and actions in support of Ukraine in the world: top news for March 28

Preparation for the next round of talks, exchange of prisoners and actions in support of Ukraine in the world: top news for March 28 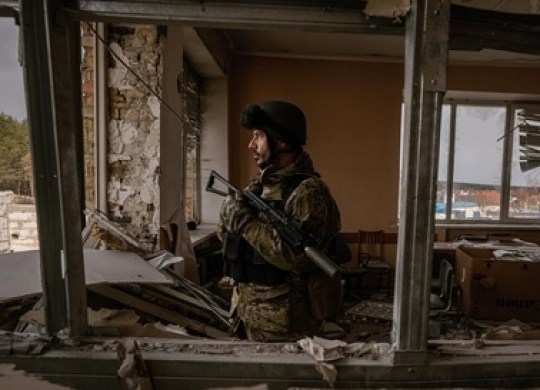 Preparation for the next round of talks, exchange of prisoners and actions in support of Ukraine in the world: top news for March 28

-          Kyiv, Lutsk, Rivne, Zhytomyr and Kharkiv were hit hard by missiles. As a result, it is now known that a private building in Kyiv's Darnytskyi district was damaged. In Lutsk they beat the oil depot again - the fire has not been extinguished yet, there are no victims. Two wounded in Zhytomyr and Korosten districts. In Kharkiv, a house was hit, a family of four was killed and a small child was injured.

-          The next round of talks in Istanbul will take place tomorrow - the delegations are going to Turkey.

-          Ukraine appealed to the UN Security Council to establish a special UN mission in the Chernobyl Exclusion Zone for demilitarization and protection. The SES reports that as of the evening of March 28, there are no more fires in the area. Thanks to the weather conditions and the work of our liquidators where they can avoid being exposed to the Russian military.

-          There was an exchange of prisoners: the sailors from Zmiiny, who survived, returned home.

-          Construction of the General Staff of the Armed Forces . A column of occupiers in the Sivers'kyi region was destroyed: 2 “Tigers”, 2 trucks. Captured 2 "Tornado-U". In the East - minus 2 tanks, infantry fighting vehicles and a car . And a total of 4 planes, 1 helicopter, 2 UAVs and 2 cruise missiles. The British Starstreak MANPADS began their combat duty in the Ukrainian army. Irpen was completely liberated from the occupiers! Defensive and defensive operations continue, and in some places our troops counterattack.

-          Summary from the economic front . The Czech Republic has reported a freeze on Russian assets worth hundreds of millions of kroner. The Dutch brewery Heineken NV and the Danish Carlsberg are leaving Russia, and SriLankan Airlines has canceled all Sri Lanka-Moscow flights indefinitely. International companies that continue to work with Russia will pay 1.5 times more taxes in Ukraine - a bill prepared by the Cabinet and the Verkhovna Rada. Russian Tetra packaging production facilities Pak reported that due to lack of raw materials, they stopped producing beverage packaging and focused only on milk and baby food. And erephia restaurateurs complain that they have problems with food supply. Shares of Russian companies are falling, the index fell - according to the results of trading on the Moscow Stock Exchange.

-          Hackers from NB65 continue their attacks on the aggressor: hacked servers of the All-Russian State Television and Radio Broadcasting Company ("Russia-1", "Russia-24", "RTR Planet"). They promise to merge 870 GB of data into the network.

-          Due to the fighting, part of Kyiv and the region is left without light: Vynohradar, Borshchahivka , Bilychi , Pushcha-Vodytsya and Vitryany Hory. Warn of possible low water pressure on the right bank - de-energization of some pumping stations.

-          In Genichesk, pensions began to be issued in Russian rubles. Our citizens immediately exchange them for hryvnias.

-          Thousands of people from all over the world took to the streets in support of Ukraine. Charity telethon " Save Ukraine "gathered demonstrations in Warsaw, Milan, London, Prague and many other cities.

-          The Oscar 2022 has begun. Prominent actors and directors expressed their support for Ukraine and observed a minute of silence in honor of the victims of Russian aggression. 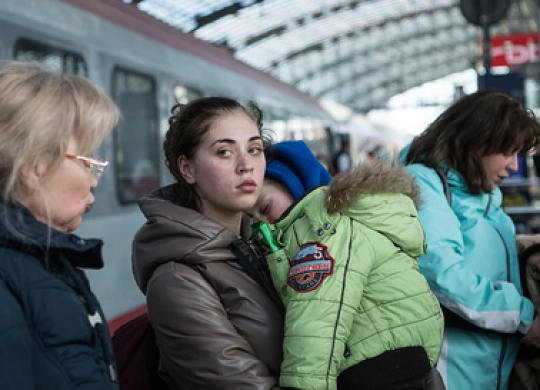 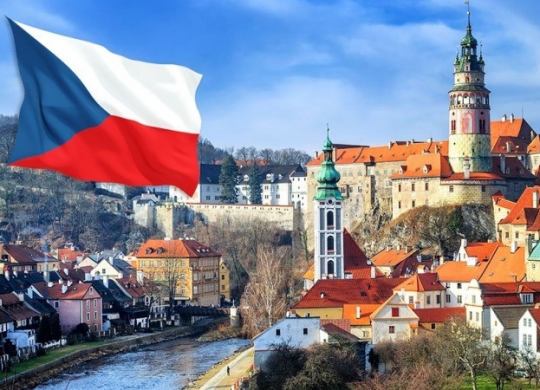 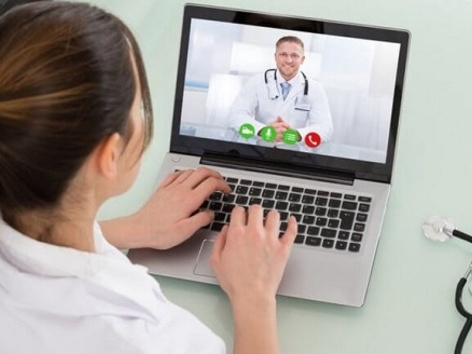 Where to get a doctor's consultation for free during the war? 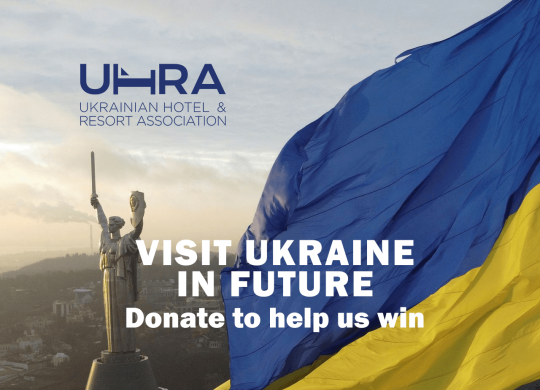