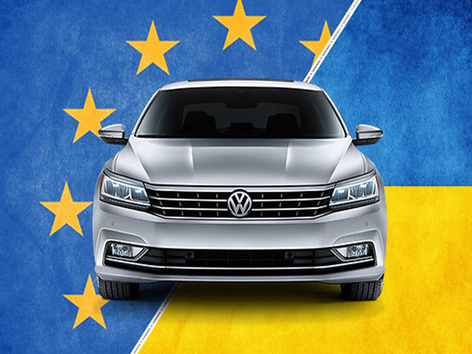 Mabisz (Association of Hungarian Insurers) said that it had taken the initiative in relation to Ukrainian refugees coming to this country.

Vehicles with Ukrainian registration arriving in Hungary must have an international Green Card insurance certificate issued by a Ukrainian insurer.

In the absence of such an insurance policy, Ukrainian car owners entering Hungary must enter into a border insurance contract, the usual rate of which is HUF 90,000 per month (~ EUR 240). Instead, Ukrainians will be issued this policy for a symbolic amount of 1000 forints (~ 3 euros).

According to available information, the border insurance contract can be obtained from the relevant branches of the insurance company Allianz Hungária Zrt. Border insurance thus concluded is valid throughout the European Union and Switzerland. The insurance can be issued for a period of 30 days, which can then be extended.

Detailed information can be obtained from Allianz employees who speak Ukrainian:

In order to meet its insurance obligations and support Ukrainian refugees, the Estonian Road Insurance Fund (LKF) has announced that it is temporarily covering the costs of Ukrainian car owners for Estonian border insurance, ie providing free border insurance.

The Insured is not obliged to pay the insurance premium under the border insurance contract if all the following conditions are met:

- it is a border insurance contract concluded for a car with a Ukrainian license plate, which is temporarily used in Estonia or enters Estonia

- the insured is a citizen of Ukraine

- the border insurance contract is concluded for a period of up to three months.

This approach will be applied for a limited period. In the event of a change in circumstances, the LKF will decide to end the emergency.

Basic information on the rules of compulsory civil liability insurance and features of border insurance: https://cutt.ly/EGcmGjk 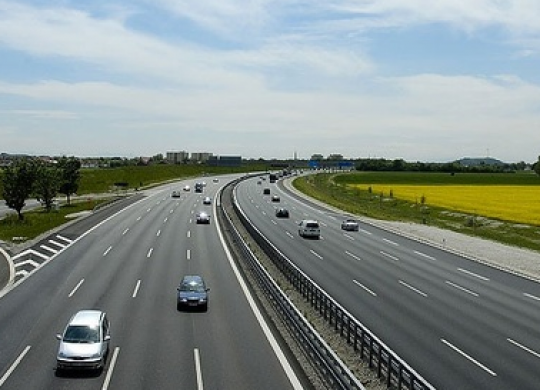 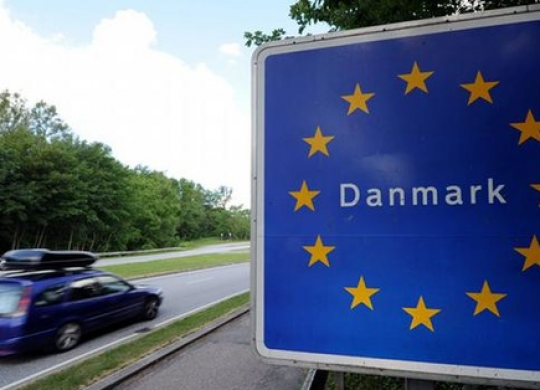 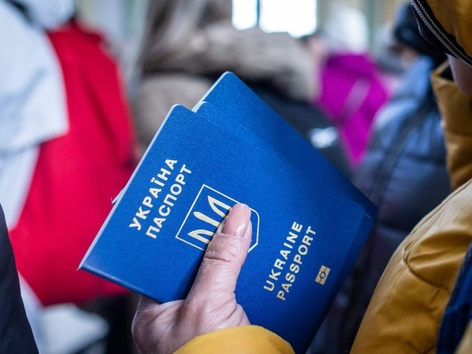 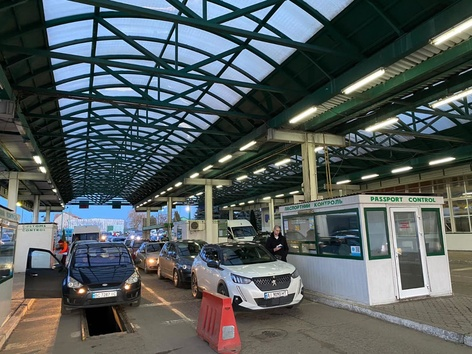