Come back
Main / Blog / The government has supported the legalization of medical cannabis: why it matters

The government has supported the legalization of medical cannabis: why it matters 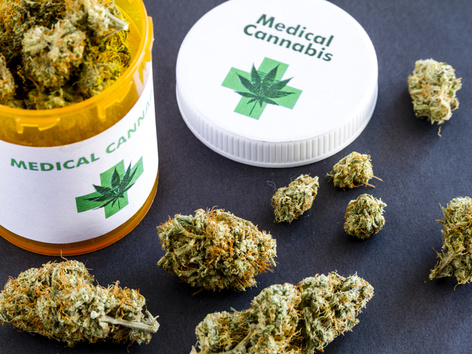 Health Minister Viktor Lyashko reported that on June 7, the Cabinet of Ministers of Ukraine supported a bill that would allow cannabis-based drug companies to operate in Ukraine. This issue has been actively discussed in the country since 2017, as the number of patients in need of medical cannabis at the end of 2021 was more than 2 million people, and with the beginning of the full-scale invasion, their number has increased significantly.

The Cabinet of Ministers believes that there is no time to delay the decision, which is why the government is developing a legal framework that will regulate the production of cannabis-based drugs in Ukraine - from growing to manufacturing drugs. Authorities say experts are working on a mechanism to sell the drugs, so there is no reason to worry about trafficking - sales will be strictly regulated.

Why is the legalization of medical cannabis important?

Most people who oppose such an initiative are poorly oriented in the healing properties of cannabis and their differences from the recreational one. Marijuana, from which medical cannabis is extracted, has two active substances - cannabidiol (CBD) and tetrahydrocannabinol (THC). It is the ratio of each type of substance that defines whether it's medical cannabis or recreational.

Medical cannabis is based on cannabidiol, which has sedative properties and is not addictive, recreational cannabis is dominated by tetrahydrocannabinol, its content reaches 95%. The main property of THC - stimulates nervous activity and causes psychoactive side effects, as well as leads to addiction.

The main goal of medical cannabis is to alleviate the suffering and pain of critically ill patients. It is also used in palliative care. It should be noted that the permission to use cannabis as an analgesic will reduce the use of opiates, which are currently not banned in Ukraine, but their negative impact on the human body is much greater.

It is medical cannabis that can help people with rare forms of epilepsy, and the mobility of its use, for example in the form of an inhaler, will significantly improve the quality of patients' life. Cannabis will help cancer patients cope with the effects of chemotherapy.

For people who have suffered severe psychological trauma, medical cannabis will help with post-traumatic stress disorder, but it will not change behavior or harm internal organs, such as alcohol does. The legalization of cannabis will allow patients for whom these drugs are vital, not to put themselves at risk of buying cannabis on the black market. Ukrainian scientists will also be able to study this plant in more detail, its main features, benefits, and harms.

Ukraine's own production of cannabis-based drugs will significantly reduce their cost to sick citizens, deprive illegal dealers of profits and increase taxes.

The legalization of medical cannabis will not make it more accessible to the average citizen, because the drugs will be strictly controlled. The prescription can be obtained only by a person who has a confirmed diagnosis, it will be electronic and it is impossible to forge it. Pharmacy chains will also introduce controls over the sale of drugs. Businesses that have to grow marijuana and make drugs from it will have to obtain a special permit.

In 2022, with the start of the war, the topic of cannabis legalization became relevant again, as the number of people for whom the drug will be necessary for the treatment of post-traumatic stress disorder will increase significantly after the end of hostilities. 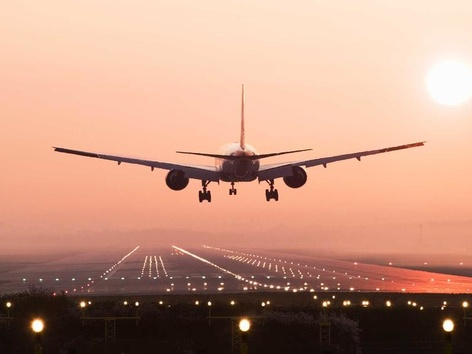 Humanitarian flight to Spain from Warsaw for Ukrainian refugees 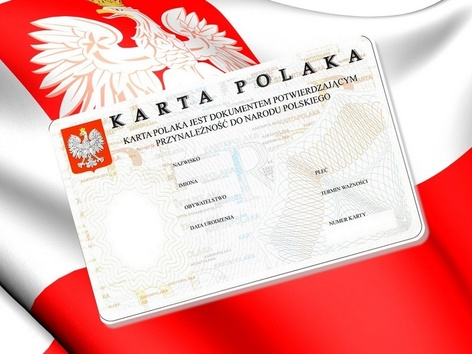 Financial assistance to Ukrainians with a Pole's card 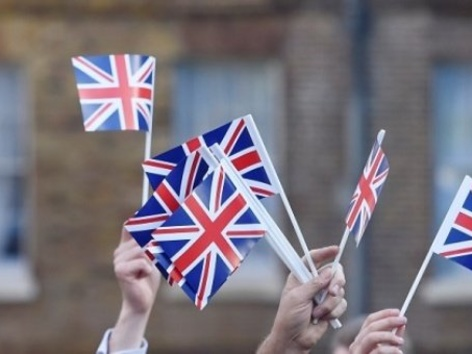 English will be given a special status in Ukraine 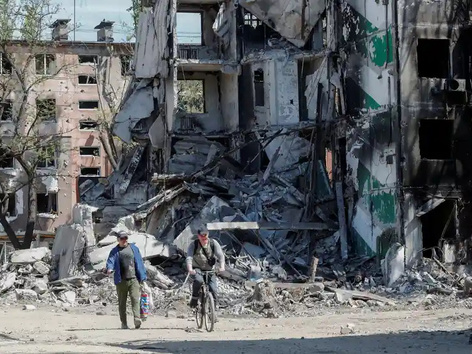