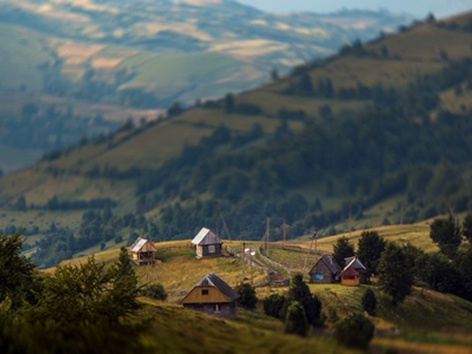 The worst times for Ukrainian tourism are yet to come, as well as the best. The head of the State Tourism Development Agency, Maryana Oleskiv, spoke about how the war affected tourism, whether it is advisable to travel now and what will happen to tourism in the future.

According to Olekiv, in the first months of the year, revenues to the state budget from the tourism industry decreased by 18%. But these data are not indicative, Maryana notes, because the tourist season in Ukraine usually began only in May and lasted until mid-autumn. The greatest losses still have to be counted.

"Given that one job in tourism creates about ten jobs in related industries. That is, if a person travels with a tour operator, then restaurants, food manufacturers, washing facilities, some entertainment facilities, and so on, work. All of this is actually suspended today. But little by little it starts to recover,” says the head of STDA.

Maryana says that many Ukrainians are now worried about the advisability of recreation and tourist trips. But tour operators already have requests from Ukrainians for short family trips around Ukraine and a small amount for trips abroad for mothers with children.

As the head of SATD notes, the war in Ukraine had a significant impact on the country's tourism potential. After the victory, it is expected that the number of foreign tourists in Ukraine will grow.

“We pay a rather high price so that no one in the world has any questions about what Ukraine is and where it is located ... Therefore, the first important step has already been taken for Ukraine to attract tourists here. Then there are security and accessibility issues. As soon as we win and the country becomes accessible for travel, air travel will resume - many people will certainly want to come to us, ” says Maryana.

First of all, Oleskiv says, tourists will want to see places associated with the war: hero cities, places of military glory, and so on. And subsequently, the demand for leisure tourism is also expected. 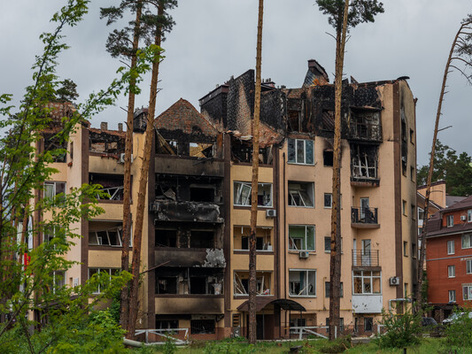 Compensation for housing destroyed due to the war: how it will work in Ukraine 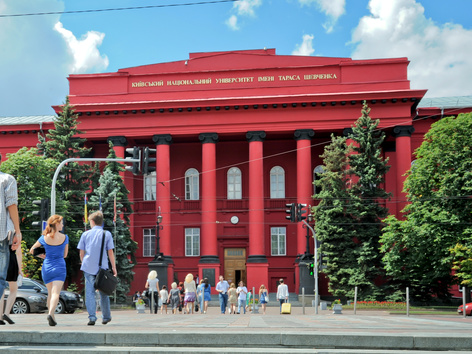 Admission for applicants from temporarily occupied territories is simplified: instructions from the Ministry of Reintegration 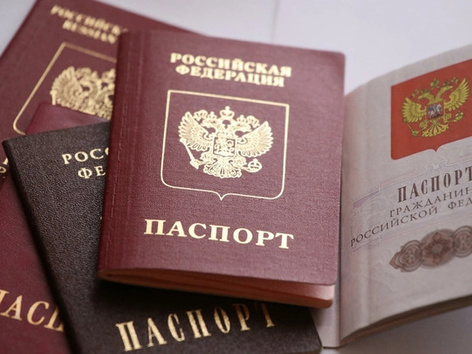 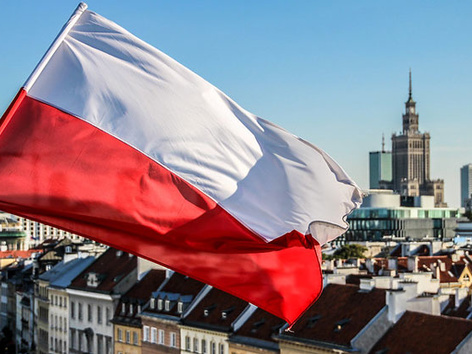 Work in Poland: a single job site has been created for Ukrainians