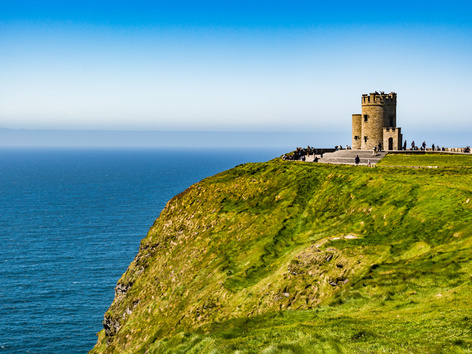 Ireland suspends the visa-free regime for refugees arriving from most European countries for the benefit of Ukrainians. This is reported by Politico. The statement came after Ireland ran out of beds for Ukrainian migrants due to an influx of refugees from the rest of Europe, which was twice the pre-pandemic times. As a result, hundreds of Ukrainians, mostly women and children, who arrived in Ireland were forced to overnight at the disused Dublin airport. They are temporarily planned to be placed in a tent city in Dublin.

"In recent months, we have seen that the visa exemptions provided by the Council of Europe Agreement on the abolition of visas for refugees are being exploited. Some visiting refugees enter the state and subsequently claim international protection, despite having already been granted such protection by another European state," says the Minister of Justice of Ireland Helen McEntee. According to her, the visa regime is introduced for such refugees for the next 12 months.

The only country that will not be affected by the restrictions is the UK. Refugees from the other 20 European signatory countries will now need to obtain a visa to enter Ireland. These countries include Belgium, Czech Republic, Denmark, Finland, Germany, Hungary, Iceland, Italy, Liechtenstein, Luxembourg, Malta, Netherlands, Norway, Poland, Portugal, Romania, Slovakia, Spain, Sweden, Switzerland.

According to Foreign Minister Simon Coveney, these changes "will assist in the protection of Ukrainians, and those of other nationalities, who are fleeing conflict, as it will lessen the incidence of abuse of this system."  At the moment, 43,000 Ukrainians have found refuge in Ireland. 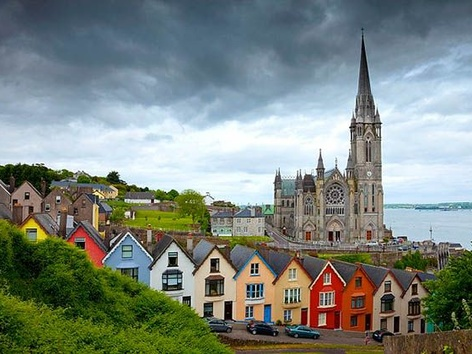 Ukrainians in Ireland can exchange driving licence on a simplified procedure 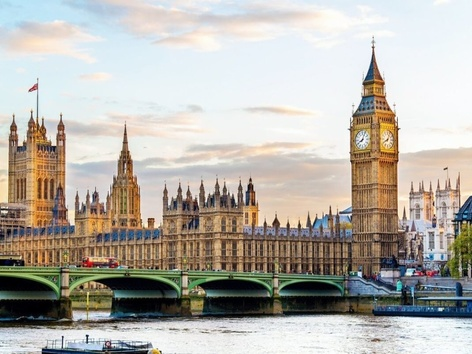 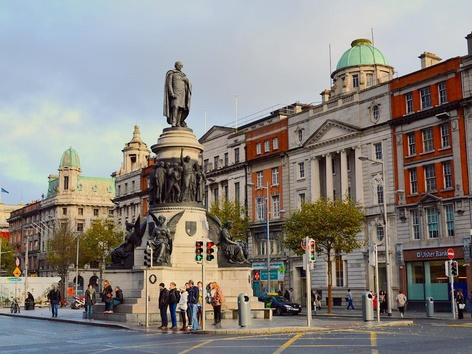 How can Ukrainians get financial assistance in Ireland? 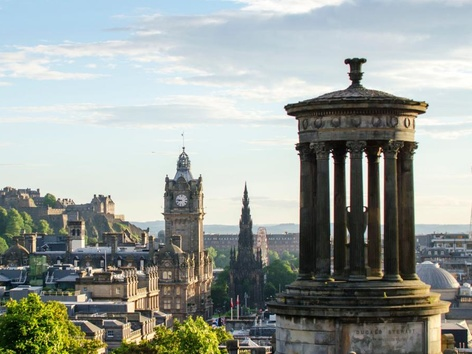