Come back
Main / Blog / Which of the foreigners is seeking refuge in the territory of Ukraine?

Which of the foreigners is seeking refuge in the territory of Ukraine? 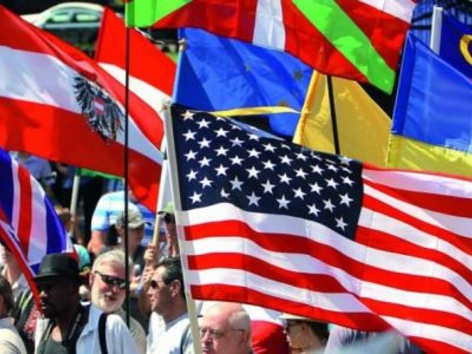 Which of the foreigners is seeking refuge in the territory of Ukraine?

Insurance for a safe trip
MAKE OUT

Due to the full-scale invasion of Russia into Ukraine, millions of Ukrainian citizens were forced to seek refuge in various countries of the world. It is interesting that some citizens of foreign countries, despite the armed conflict, consider Ukraine safer and more attractive than their country of origin. We tell you who asked for protection from the Ukrainian authorities.

What are the different statuses?

In 2002, Ukraine joined the UN Convention on the Status of Refugees of 1951 and the 1967 Protocol. Today, Ukraine is a transit and destination point for persons in need of international protection. Consideration of applications is carried out within the framework of the relevant law.

Foreigners and stateless persons can obtain the international protection they need by:

1. Recognition as a refugee;

2. Recognition as a person in need of additional protection;

3. Recognition of persons in need of temporary protection.

What are the differences in these statuses according to Ukrainian legislation?

A refugee is a foreign citizen or stateless person who is outside the country of permanent residence due to fear of persecution on political, religious, racial or other grounds.

A person in need of additional protection is not a refugee. She entered the Ukrainian territory or remained in the country due to a threat to life and freedom in the Motherland as a result of an armed conflict or a systematic violation of human rights.

If foreigners seek shelter en masse in Ukraine, we are talking about temporary protection. The cause may be natural or man-made disasters, conflicts on an ethnic basis, external aggression or occupation by a foreign state, civil war, and any events that violate public law and order in a specific region or the entire country.

In Ukraine, the state policy regarding protection seekers is implemented by the state migration service. According to their data, from 2014 to mid-2022, 400 applications for refugee status were approved. 15 of them - during the current year. Another 756 foreigners received additional protection, 12 of whom acquired this status this year.

The largest number of citizens flee to Ukraine from Russia, Afghanistan, Syria, Belarus, Uzbekistan, and Iran. Regarding the status of temporary protection, it has never been applied in Ukraine during the last 7.5 years.

In particular, in 6 months of 2022, the following foreigners received refugee status in Ukraine:

In addition, for 6 months of 2022, additional protection was provided to foreigners in Ukraine:

from the Russian Federation - 2;

In the territory of the European Union, the procedure for temporary protection was regulated in 2001. The directive refers to the minimum standards for providing temporary protection in the event of a mass influx of citizens of a certain country and measures that contribute to the balance of efforts between EU countries regarding the reception of foreigners and responsibility for the consequences. Since March of this year, the minimum standards apply to citizens of Ukraine.

According to the migration service, 34 foreigners were deprived of their protection status. It should be noted that a person who poses a threat to the life, health and safety of Ukrainians, civil order, is deprived of refugee status or additional protection.

A distinction must be made between deprivation and loss. A person loses protection when returning home, obtaining citizenship or finding asylum in another state.

What does international protection provide?

Also, in most European countries, the processes related to extradition are stopped in relation to holders of such status. These benefits also apply to persons who have found international protection on the territory of Ukraine.

So, part 2 of Art. 589 of the Criminal Procedure Code stipulates that a refugee or a person who has been granted temporary or additional protection cannot be extradited to the country of origin or another state where there is a threat to his life or health due to persecution on racial, political or other grounds.

However, if you have committed a crime, international protection is not a guarantee of immunity from liability. 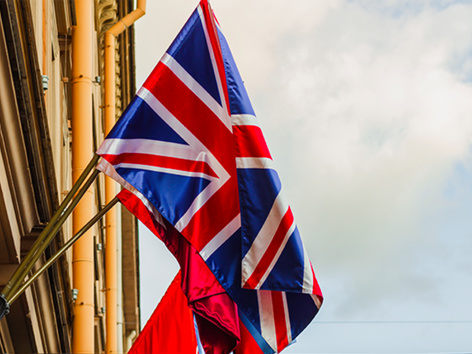 Great Britain: rules of entry and residence. What does a Ukrainian need to know? 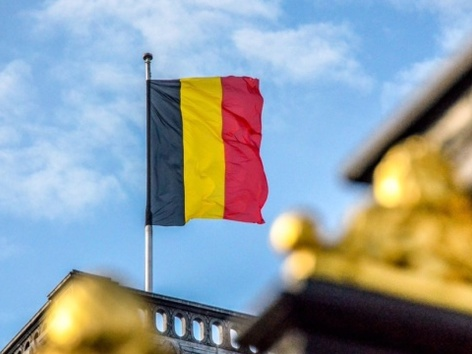 Belgium announced the construction of a village for Ukrainian refugees 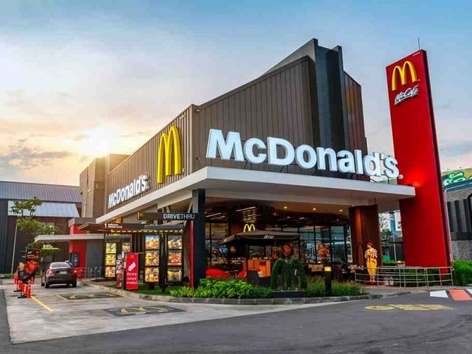 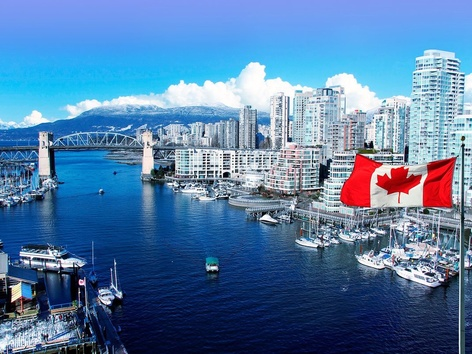