Come back
Main / Blog / Smoking in Poland. Permitted and prohibited places, fines for violation of prohibitions

Smoking in Poland. Permitted and prohibited places, fines for violation of prohibitions 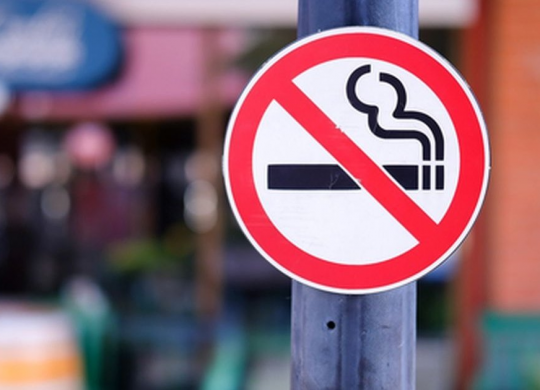 Smoking in Poland. Permitted and prohibited places, fines for violation of prohibitions 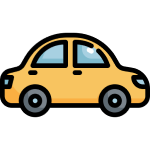 Smoking is poison, not only for people addicted to nicotine, but also for those around them. Concerned about the health of the population, the Polish authorities already in 2010 introduced a ban on smoking tobacco in places where many people can be present at the same time. In the best case, the violator will be given a verbal warning. In the worst case, you will have to pay a fine from 20 to 500 zlotys.

The rules of Poland prohibit smoking:

1. In medical institutions and places of medical assistance;

2. On children's and sports grounds;

5. In entertainment establishments and restaurants;

The purpose of the ban is to prevent passive smoking. Therefore, wherever people can potentially gather in large numbers, the urge to smoke, no matter how strong it may be, should be defeated. This is not a whim of the state authorities, but concern for the health of the population.

It is a mistake to think that e-cigarettes are not harmful, and their use is not considered a violation of the law. In the legislation, there are no differences between ordinary and electronic cigarettes. Therefore, in places of mass attendance, they are prohibited on a par with ordinary ones, and violation of the ban entails the same precautions as smoking ordinary tobacco products.

What is considered a public place?

It is not always clear whether this or that place is considered public. Yes, you can smoke on the streets and sidewalks. Exceptions are places where there is a sign prohibiting smoking.

Is the balcony a public place?

A house is not considered a public place, and smoking on private terraces and balconies is allowed in Poland, unless otherwise stated in the regulations of the community or housing cooperative. Make sure that the waste does not fall on the neighboring balcony or terrace. Otherwise, fines are possible. If the people who live in the neighborhood have an intolerance to tobacco smoke, they have the right to file a lawsuit against you.

Can you smoke in the car?

This question worries many motorists. It is difficult to answer unequivocally. If you do not provide taxi services and do not carry passengers, smoking in the car is not prohibited. In other cases, motor transport is equal to public transport. This issue is regulated by Art. 63, clause 5 of the law on road traffic. 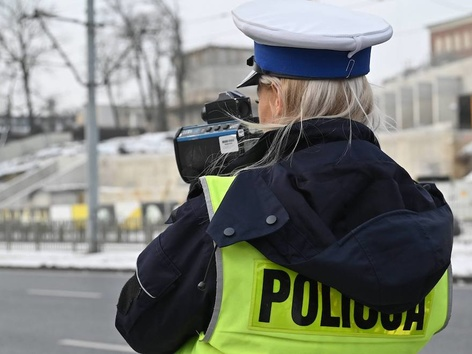 Fines on the roads of Poland 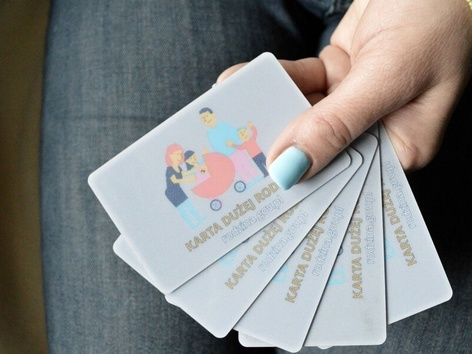 The Big Family Card (Karta Dużej Rodziny) in Poland. Who can get? 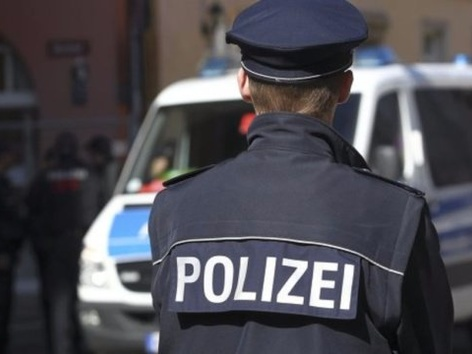 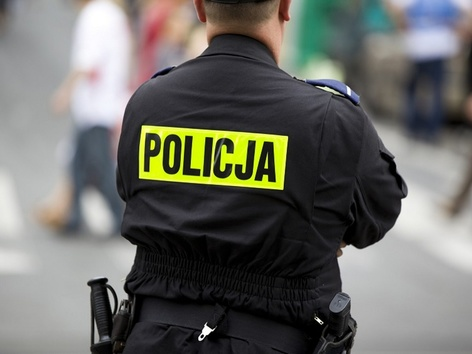 Traffic rules for pedestrians in Poland: what can Ukrainians be fined for?