Come back
Main / Blog / How Dnipro lives today: about the city's defense and struggle during the war 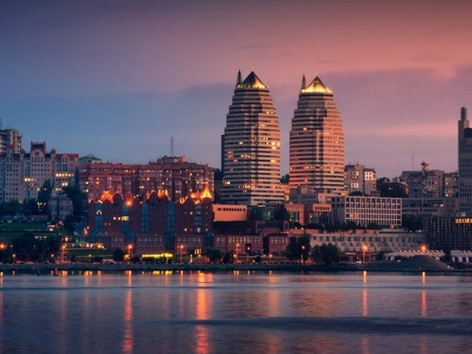 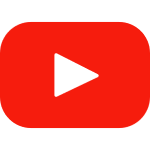 Dnipro is the leading business, industrial, scientific and cultural center of South-Eastern Ukraine, which after the start of the war turned into an outpost, a humanitarian hub and a medical center. The unconquered city has been defending itself on the eastern border of our country for 8 years.

Since 2014, residents of Dnipropetrovsk region know well what war is. It was then that the question of providing the Armed Forces with weapons and protective equipment arose in the region for the first time, volunteer centers began to appear, and the first settlers from Donetsk and Luhansk regions arrived.

However, with the beginning of the full-scale invasion, no one understood whether the Dnipro would be occupied, because the city, like many other Ukrainian cities, was part of the plans of the Russian army. However, thanks to Kharkiv, Bakhmut, Mykolaiv, Kryvyi Rih - Dnipro remained relatively safe and became a refuge for many Ukrainians.

According to official data, since the beginning of the full-scale invasion, the Dnipropetrovsk region has received more than 320,000 displaced people from other regions of Ukraine.

The city does not fall into the zone of damage to enemy artillery systems or MLRS. However, missiles sometimes reach their targets. In the Dnipropetrovsk region, since February 24, the "Air alarm" signal has been announced 953 times, the average duration of the danger is 44 minutes, and the total - almost 30 days.

During the 8 months of full-scale war, the city was heavily damaged by shelling several times. In April, the oil depot was destroyed. In July, they targeted a factory where city residents were injured by explosions: three people were killed, and 15 more people were injured. September was terrible: at the beginning of the month, the local market was destroyed, on September 29, an enemy rocket hit a residential quarter, where a family - a mother, grandmother and two children - died. Their house was completely destroyed, almost 60 other houses were damaged. The next night, the enemy destroyed the Dnipro transport company, 100 buses burned down. On October 10, when the Russians fired 86 missiles over Ukraine, the Dnipro was also hit. An enemy rocket hit next to a city bus, in which there were people. Fortunately, there were no casualties, the only serious consequence of the enemy projectile was a large hole in the road, which was already patched up the next day.

Dnipro is unbreakable. The city works for victory, surrounded by three fronts. The work is coordinated by a large volunteer staff. Most of the time is devoted to supporting the army. Currently, active preparations for winter are underway - warm clothes, sleeping bags, heating devices. Our military will need all this very soon.

Hospitals of the region are the first to meet wounded soldiers. In Dnipro, the heroes are provided with the necessary assistance - they stabilize their condition and transfer them to other cities of Ukraine or abroad for continued treatment.

Many centers for displaced people have been opened. People receive housing, food, hygiene products, clothing, as well as psychological and legal support.

Currently, streets in Dnipro are being actively renamed, the local authorities have decided to completely remove from the streets of the city names that are at least somehow related to Russia.

Under the reliable protection of the Armed Forces and Air Defense Forces, the people of Dnipro are getting closer to victory every day. You can learn more about Dnipro and other indomitable cities of Ukraine on our YouTube channel. 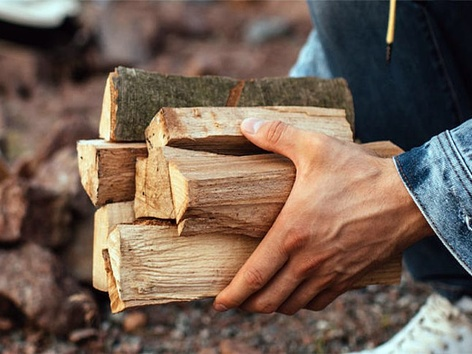 Where to buy firewood? In Ukraine, the state-owned Internet store DrovaE has started operating 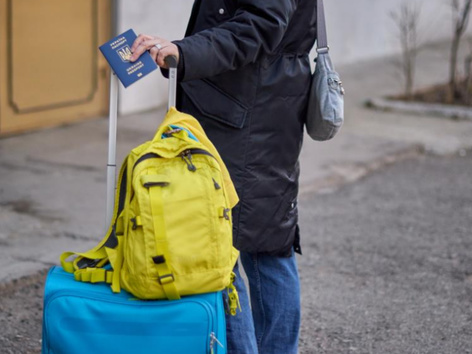 Rules of return to Ukraine. Algorithm of actions in case of loss or damage to housing 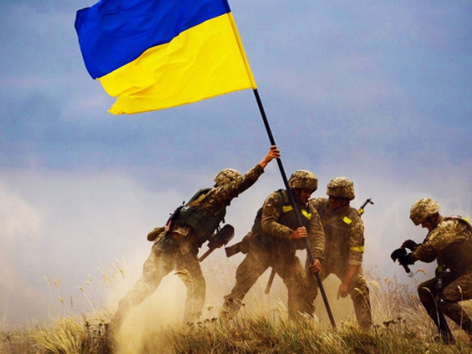 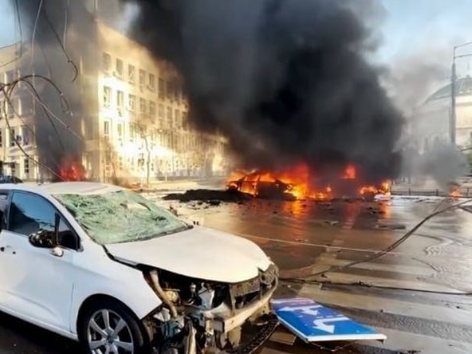