Come back
Main / Blog / Housing for Ukrainians in Ireland: how the country solves the problem of its acute shortage 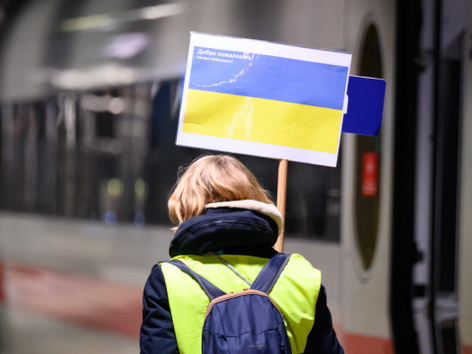 On Monday, October 24, 43 Ukrainians were stuck at Dublin airport. The reason was that they could not be given accommodation in Ireland. In this regard, the Government of the country plans to double payments to those who host Ukrainians fleeing the war in order to overcome the problem of housing shortage. This is reported by thejournal.ie portal.

It emerged at the weekend that newly arrived refugees are staying at Dublin Airport because there is no suitable accommodation for them. In response to this, a temporary place of accommodation for Ukrainians was deployed right on the territory of the airport of the capital of Ireland.

In response to the incident, Irish Prime Minister Michael Martin emphasized that the government is currently working to provide Ukrainians with housing. In particular, the Irish government is not going to talk about stopping the reception of refugees from Ukraine.

The Ambassador of Ukraine to Ireland Larisa Geranko also reacted to the situation. She said that as far as she knows, the government is "working on a plan" but the situation is "unacceptable".

"It is unacceptable for us, because, of course, we worry about our people. They bought tickets, they arrived in Ireland, so maybe it would be better to announce in advance about the absence or lack of places for their accommodation", - Geranko emphasized.

In response, the Prime Minister of Ireland said that the country had never before had to deal with such numerous of people fleeing war. At the same time, this is a problem not only for Ireland, but also for other European countries and cities.

"Currently, we have 58,000 Ukrainians who have arrived in the country. Most of them, over 40 years old, have been accommodated by the state. Others are finding housing. Now we have 15,000 on direct support", - said Michael Martin.

Foreign Secretary Simon Coveney highlighted that two months ago around 750 Ukrainian refugees were arriving in Ireland every week, but this figure had quickly risen to around 1,500 a week.

How does Ireland propose to solve the problem of housing Ukrainians?

To overcome the migration crisis, the Irish government is considering a number of measures. In particular, an increase in payments in the amount of 400 euros to persons who receive refugees from Ukraine. The issue of accommodation of Ukrainians in rest houses, boarding houses, etc. is also discussed.

Currently, the state pays for every fourth hotel room throughout the country for the accommodation of Ukrainian refugees.

We will remind you! In Ireland, the rules for employment of foreign specialists will be relaxed. In particular, the new requirements will apply to refugees from Ukraine. More details at the link. 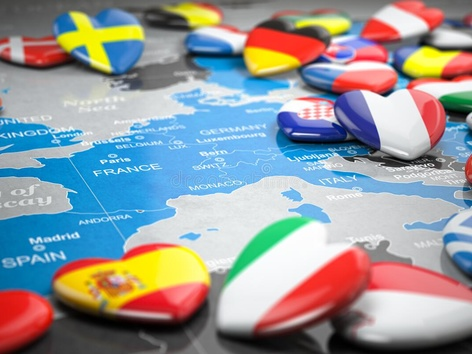 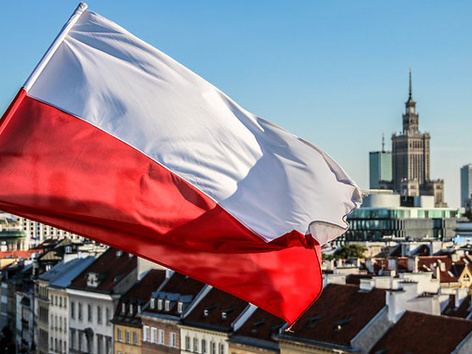 New rules for staying in Poland from January 2023: important changes for Ukrainians 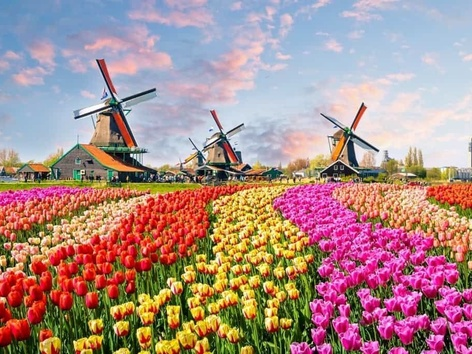 The Netherlands introduced new rules for Ukrainian refugees from November 1: what has changed? 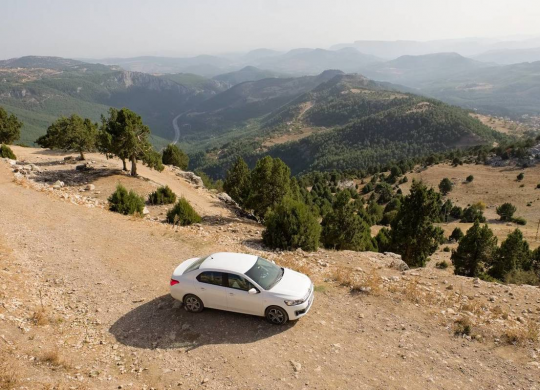 Exchange of Ukrainian driver's license in Turkey is no longer necessary: ​​bilateral agreement enters into force