Come back
Main / Blog / 100 houses for Ukrainians: Britain has decided to buy housing for refugees from Ukraine

100 houses for Ukrainians: Britain has decided to buy housing for refugees from Ukraine 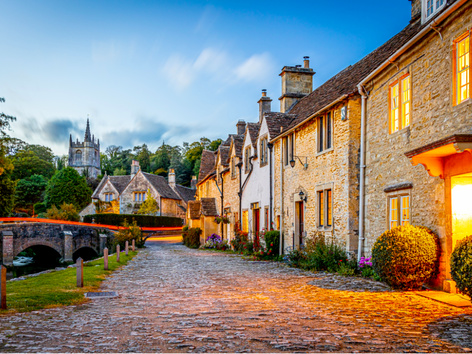 100 houses for Ukrainians: Britain has decided to buy housing for refugees from Ukraine

Today, there are numerous Ukrainian refugees in England. Therefore, the issue of resettlement, which has recently arisen in the country, is very logical. But in the county of Wiltshire, they found a solution: the local authorities are going to buy 100 houses specifically for Ukrainian immigrants.

For whom will 100 houses in England be designated?

As of the beginning of the month, approximately 900 Ukrainian refugees could be counted in Wiltshire, most of whom were placed in host families under the "Housing for Ukraine" program.

Some migrants quickly adapted to life in the new country, found work and moved out of their sponsors into rented housing. But there are many people who are still looking for landlords and trying to find sponsors for the next period, need English lessons, social assistance, as well as financial assistance.

Refugees who will soon end their stay with a family may be left without a roof over their heads.

How do they help Ukrainians in England now?

The local government allocates 10,000 pounds to help Ukrainians fleeing the war. These funds are used for housing rent, education and general support for each migrant. In some cities, host families have even increased their fees so that they can host refugees longer.

100 houses for Ukrainians in England. How does it work?

The head of the local government of Wiltshire, Richard Clever, having enlisted the help of the housing company Stone Circle, plans to buy 100 houses, which will then be leased to Ukrainians for at least three years.

"We are going to use state funding to buy houses in which Ukrainian citizens can now live," he said.

How many Ukrainians found work in England?

Ukrainians who have temporarily moved to Britain are not sitting idle. 42% of adult migrants have already found a job.

"They do not sit on the neck of the British. Ukrainians show a great desire to work, unlike many other groups of refugees who are in England and are waiting for the authorities to provide them with everything they need", - said Ambassador of Ukraine Vadym Prystaiko.

"I want our people to have the opportunity to contact the local society. So that our children go to English schools, and adults, regardless of the language problem, to English companies and organizations", - the ambassador added.

We will remind you! Earlier we wrote about how life is arranged in Great Britain. You can familiarize yourself with these features by following the link. 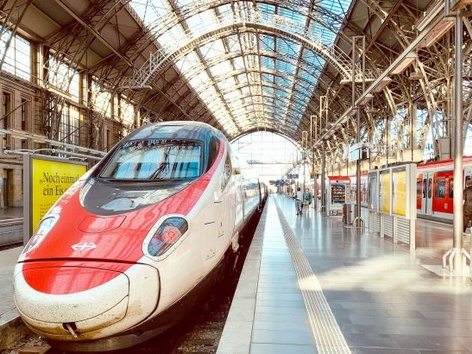 New prices for travel in Germany: how to buy a ticket for 49 euros 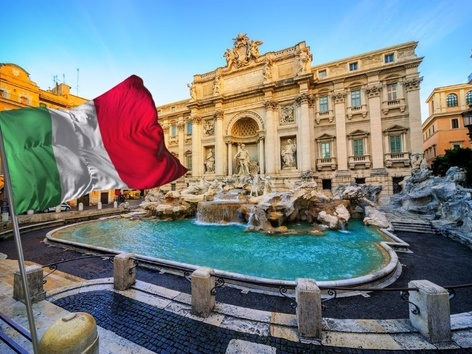 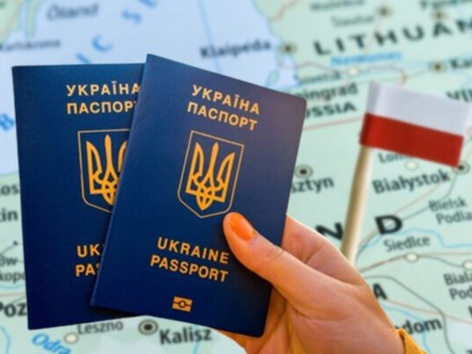 Return to Poland: how to restore PESEL UKR and the right to financial assistance 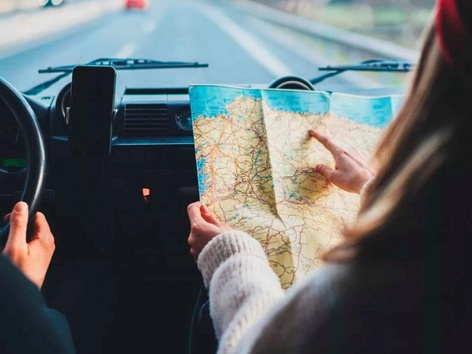