Come back
Main / Blog / Boycott of russia or ignoring the war in Ukraine: what to expect from the G20 summit in Indonesia

Boycott of russia or ignoring the war in Ukraine: what to expect from the G20 summit in Indonesia 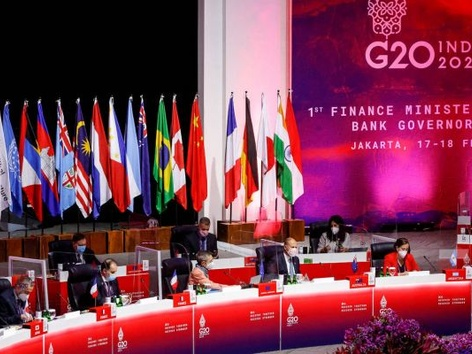 Already on Tuesday, November 15, the G20 summit starts in Indonesia. On the sidelines of the event will gather the most influential politicians of our time - the leaders of countries with the most developed economies and representatives of the European Union. Representatives of other countries are also invited to the summit, including Ukraine. We figure out what to expect from the summit, and what place Ukraine will take in it.

The leaders of the G20 will gather in Bali against the backdrop of the largest war in Europe in the 21st century. However, it is still not clear what place the topic of russian aggression in Ukraine will take at the summit.

Zelensky and putin's plans to participate in the summit

One of the main intrigues of the summit was the question whether Vladimir Zelensky and vladimir putin would take part in it. Even though the russian dictator was keen to show himself in the company of world leaders, last week his press secretary, dmitry peskov, suddenly announced that putin did not plan to come to the event, and, moreover, he supposedly “won’t even have time” perform there online.

Instead of putin, russian foreign minister sergei lavrov went to the G20 summit. However, according to US State Department spokesman Ned Price, lavrov and the russian delegation to Bali will also be isolated.

In particular, according to Western media, world leaders even refused to pose for a joint photo because of the russian delegation.

As for the Ukrainian side, until the last moment, the format of President Volodymyr Zelensky's participation in the summit was in doubt. However, on Sunday, November 13, the head of the Ukrainian state confirmed in a traditional video message that there would be a video call.

Most likely, Zelensky during the address will raise the issue of russia's exclusion from the G20, and will also call on the world to increase pressure on the Russian Federation and strengthen support for Ukraine.

Russia's invasion of Ukraine, according to Reuters, will be one of the main issues on the agenda of the upcoming G20 summit. Many members of the group believe that the war in Ukraine is holding back global economic growth, increasing inflation, disrupting supply chains, enhancing energy and food security, and increasing risks to financial stability.

G20 leaders also want to condemn the use and even the intention to use nuclear weapons.

What else will the G20 discuss?

The Ukrainian Foreign Ministry does not expect any specific decisions on the war from the summit, because the event will be focused on other issues.

It is likely that the open negotiations of the participants will not quite touch on the topic of war. At the same time, it is worth noting that bilateral meetings of some leaders are planned on the sidelines of the G20 summit. And there, most likely, we will talk about geopolitical problems.

One of the most anticipated will be the meeting between US President Joe Biden and Chinese leader Xi Jinping. It is known that both leaders will discuss a number of regional and global issues. One of the central topics will be the war in Ukraine. Also, according to The New York Times, President Biden will not make fundamental concessions on Taiwan.

Representatives of the White House, in turn, argue that the meeting of leaders is unlikely to bring concrete results. Also, joint statements should not be expected. However, negotiations can still stabilize relations.

"Putin's war has caused devastation around the world, destroying lives and plunging the international economy into chaos. This G20 summit will not be business as usual. We will challenge the Putin regime and expose their utter contempt for the type of international cooperation and respect for sovereignty that the G20 forums represent", - he said.

Whatever that means, the attitude of Western leaders ahead of the summit towards russia is clearly categorical.

Possible russian provocations against the backdrop of the G20 summit

During the event, the russian army may launch a new massive missile attack on Ukraine. This opinion was expressed by the speaker of the Air Force of the Armed Forces of Ukraine, Yuriy Ignat.

According to him, the russian federation continues to accumulate weapons, including missiles. And this may indicate that the occupiers are preparing to inflict a new blow on Ukraine. And since Moscow often ties its provocations to dates, the shelling could take place against the backdrop of the G20 summit.

Ignat explained that the occupiers could not afford to frequently fire the same volleys as, for example, on October 10th. Therefore, they accumulate their reserve in order to strike at a certain moment. 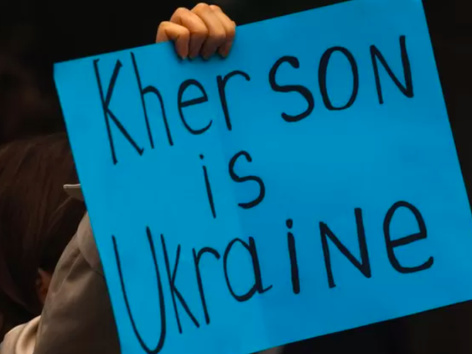 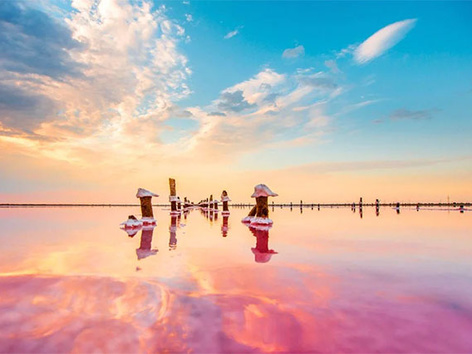 Our Kherson region: what one of the most beautiful regions of Ukraine is famous for 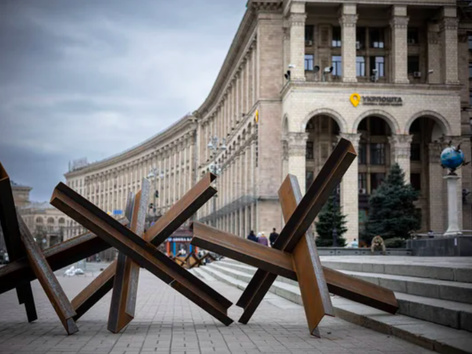