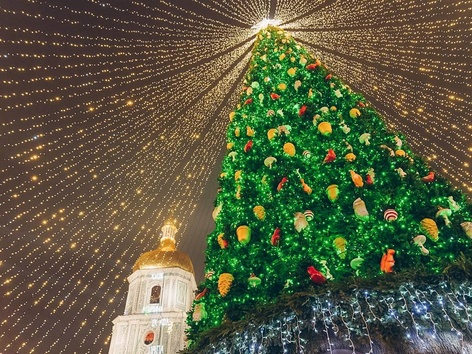 We need your help to give Ukrainians light and warmth. We raise funds for: power banks, flashlights, warm blankets, arrangements for bomb shelters
HELP
The debate about whether to celebrate the New Year during the war is still ongoing. A Christmas tree will be installed in some Ukrainian cities, while other regions have rejected this idea.
Relevant decisions are taken by the city administration after conducting a survey of local residents through the city councils websites. With or without a Christmas tree, no one will cancel the New Year and Christmas, and everyone could celebrate in the family circle.

Will there be a celebration in the capital?

There is still no decision to install a Christmas tree in Kyiv. Earlier, Vitaliy Klitschko announced his readiness to arrange a festive zone in the city center, while adding that no mass celebrations will take place.
After the mayor's speech, residents were divided into two camps: some consider it inappropriate to set up a holiday tree, while others support the tradition. The petition against the Christmas tree installation quickly collected the necessary 25,000 votes, and the request to leave the symbol of the New Year did not find a response from the people of Kyiv.
To quiet down the locals, the city administration announced that the decision will be made after consultations with the military, and benefactors will finance the Christmas tree. Let's add that decorations won’t light the city. The head of the regional military administration Oleksiy Kuleba announced this decision. Neither city parks nor private locations should be illuminated with garlands.

The mayor of Poltava, Oleksandr Mamai, has not decided, because he is waiting for the results of the survey of the city's residents and the conclusion of the Cabinet of Ministers.
Celebrations will be minimized in Zaporizhzhia. There is no decision regarding the Christmas tree, but if it will be installed, then without financial costs. The city will use a tree and decorative elements from last year.

Celebrations will be held without Christmas trees and illuminations in Rivne, Chernivtsi, Ivano-Frankivsk and Chernihiv

The mayor of Rivne, Oleksandr Tretyak, said that 56% of Rivne residents are against the Christmas tree in the city center, where they are now saying goodbye to the fallen soldiers. Earlier, the mayor proposed to install a tree in the park, but this proposal was also not supported by the locals.
Authorities will change the celebration approach in Chernivtsi. On Cathedral Square, where an 18-meter tree was usually set up, humanitarian aid points for displaced people are currently located. So, there will be no Christmas tree there. The officials also consider it inappropriate to arrange holiday locations in the city center. However, a festive atmosphere is needed even in wartime. Chernivtsi authorities want to install a short Christmas tree in the park and create a photo zone.
In Ivano-Frankivsk, disputes over Christmas trees were resolved with a creative solution. Instead of a traditional tree, they will compose a Christmas tree from thousands of children's drawings. Mayor Ruslan Martsinkiv believes that illustrations of Ukraine's victory will become a symbol of the new year. A modest festive area with lighting will be set up near the Christmas tree, but there will be no illumination in the city.
Festive activities will also be canceled in Chernihiv. According to Oleksandr Shevchuk, head of the city's Department of Culture and Tourism, it is worth rethinking the celebration format and focusing on congratulating children and keeping the festive atmosphere.

Although the mayor of Poltava has not yet made a final decision regarding the Christmas tree in the regional center, trees will be installed in Kremenchuk and Myrhorod. At the same time, there will be no mass celebrations and illuminations. But in Kremenchuk, an ice rink will be set up to create a festive atmosphere.
Despite all the difficulties of wartime, you need to distract yourself and get positive emotions. Planning a home celebration, preparing gifts and decorating the tree listening to Christmas music is a great way to fight apathy and sadness.
We will remind you that recently we shared tips on how to deal with the fear of air alarms. Read more at the link. 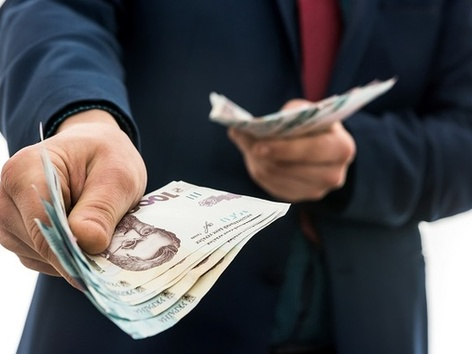 How to apply for unemployment benefits in Ukraine: an algorithm of actions and new amounts 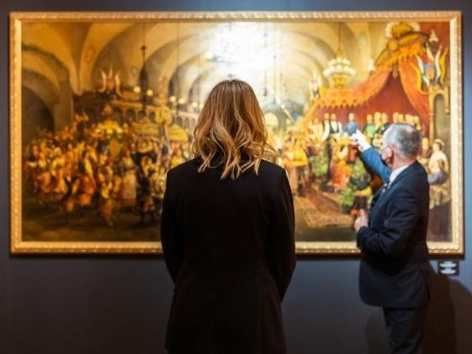 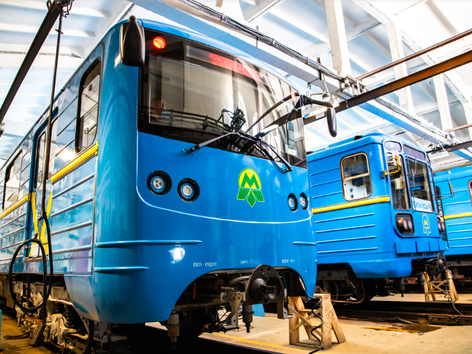 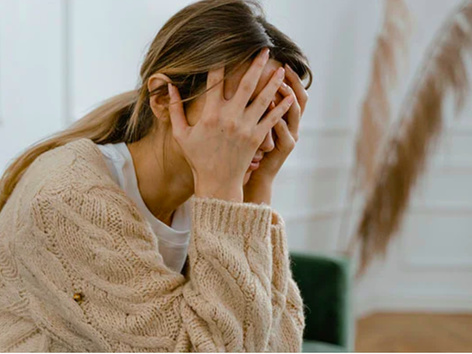 How to overcome fear during an air alert: effective exercises and basic rules