Come back
Main / Blog / Reconstruction of Ukraine, international aid, restoration of the status of a nuclear power: a new survey among Ukrainians

Reconstruction of Ukraine, international aid, restoration of the status of a nuclear power: a new survey among Ukrainians 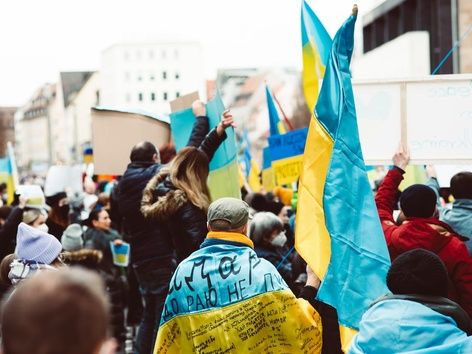 When to start rebuilding the country, will Ukraine return nuclear weapons and what will be considered a complete victory over Russia - find out the mood of Ukrainians

The Ukrainian military has already liberated 54% of the territory of Ukraine, which has been occupied since the beginning of the full-scale invasion. Currently, russia controls only 18% of the territory of our country, including Donbass and Crimea. Thanks to the heroic work of the Armed Forces, the discussion of plans for the reconstruction of Ukraine, the future results of the war and possible factors to deter the aggressor state from repeated attacks is becoming more and more relevant.

Sociological group "Rating" commissioned by the public organization "Transatlantic Dialogue Center" ("Transatlantic Dialogue Center") conducted a study "Reconstruction of Ukraine and international aid", in the framework of which it asked Ukrainians about their vision, about the terms of the beginning of the reconstruction of the state, possible methods of international aid and future prospects for the protection of Ukraine. The survey was conducted on November 20-21, 2022 among respondents who live throughout Ukraine, except for the temporarily occupied territories of Crimea and Donbas, as well as territories where there is no Ukrainian mobile communication at the time of the survey. 1,000 Ukrainians of various age groups took part in the study.

How do Ukrainians see the reconstruction of the state?

The first issue is the timing of the start of the reconstruction of the state. Here, the opinions of Ukrainians are almost equally divided, 44% of those polled are sure that the processes should be started as soon as possible, and 52% of our fellow citizens believe that it is necessary to wait for the end of the war. Moreover, the share of those who advocate the reconstruction of the state is already higher in the eastern regions of Ukraine.

A significant part of the respondents gave priority to the restoration of communications and energy infrastructure, schools and hospitals came in second place, the housing sector took only the third place. It is interesting that in all regions of Ukraine the percentage of people who are ready to wait for the restoration of the infrastructure under the condition of equipment modernization and the introduction of green energy is quite high, more than 50%.

Among the population support programs, respondents consider the restoration of enterprises and jobs in war-affected communities to be the most necessary. Ukrainians preferred the opportunity to get a job and earn money on their own rather than receiving financial support. The population also feels the need for medical, humanitarian and psychological assistance and child development programs.

Regarding international support for the reconstruction of Ukraine, the majority (55%) favor foreign countries providing finance and monitoring the work of Ukrainian companies.

Freedom from the russian occupation of the entire territory of Ukraine, including Donbas and Crimea, will be considered a victory for Ukrainians. Moreover, if in March such a plan was supported by 74% of respondents, then in November already 85% of respondents. Only 4% of our fellow citizens consider it necessary to continue fighting on the territory of russia after the liberation of their territories.

Restoring the status of a nuclear state. How possible is this?

With regard to the possible restoration of the status of a nuclear power, opinions were again divided. Unambiguously support - 24%, do not support - 20% of respondents. The rest are doubtful, 28% answered that it is rather necessary, and 24% think that it is not necessary rather.

However, about 61% of Ukrainians firmly believe that the only effective means of deterring russia from repeated invasions is Ukraine's accession to NATO. Also, 50% of respondents believe that russia's nuclear disarmament will help protect the free and peaceful future of our country. Only 8% of Ukrainians believe in the work of peace agreements with russia.

We will remind you that earlier we told how many Ukrainians plan to stay abroad because of stable work and whether Ukrainian refugees plan to return home this year. 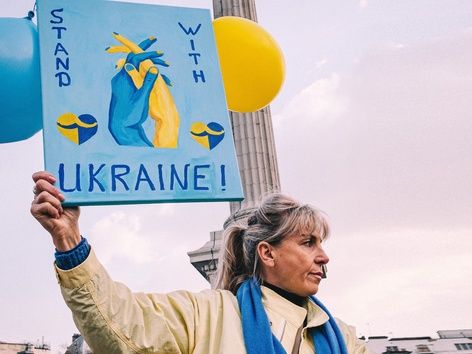 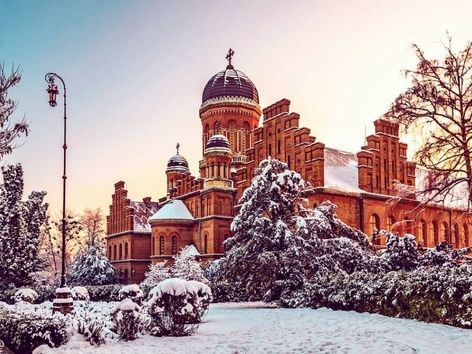 Chernivtsi is a tourist pearl, an educational center and a reliable humanitarian rear of Ukraine

The charming city in the west of the country, Chernivtsi, fascinates every tourist with its scenery and history. Learn more about the unique locations and how life in the city changed during the full-scale war 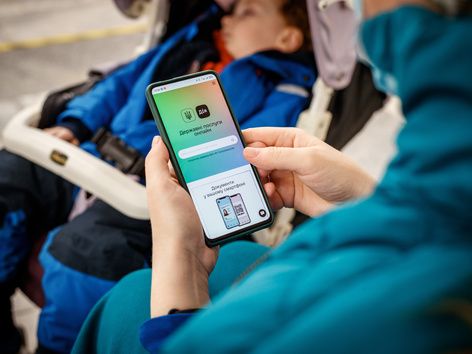 Change the place of residence of an IDP in one click: new automatic services for displaced persons in Diia

New services for forcibly displaced people have become available on the Diia portal. Learn how to change IDP residence or cancel status online 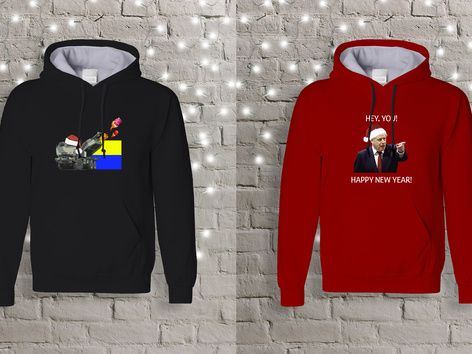 Christmas merch from Visit Ukraine: spend the holiday with taste