Come back
Main / Blog / War in Ukraine: scenarios for the development of the conflict in the coming months

War in Ukraine: scenarios for the development of the conflict in the coming months 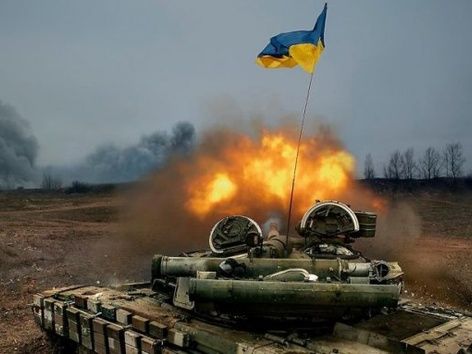 When to expect victory, how can the war end, what awaits Ukraine? Find out what military experts are predicting about future developments

russia's brutal war against Ukraine has been going on for the 10th month. putin's troops continue to destroy Ukrainian cities and civilians. This is exactly the kind of tactics that the russian dictator is using to achieve his insidious plan - the complete capture of Ukraine and the extermination of the Ukrainian nation. However, despite the actions of the invaders, Ukrainians continue to believe in themselves and their army, and also, without a doubt, expect a joint victory.

Against the background of the ongoing struggle of the people of Ukraine, Western analysts have analyzed how the war will develop in the coming months. Let's talk about the main thing.

In Ukraine, the "dirt season" continues, so the movement of tracked equipment is difficult. Due to the weather conditions, the pace of hostilities on most of the front slowed down.

After the arrival of frost, according to analysts, the intensity of fighting will increase. And this will probably benefit the Ukrainian army, which has already proven that it is capable of demonstrating rapid maneuvering. In addition, the soldiers of the Armed Forces are better prepared for cold weather than the occupiers.

A small Ukrainian city in Donetsk region has become a real fortress that can withstand a massive blow from putin's invaders. Attempts to capture Bakhmut acquired both strategic and political significance. Because the withdrawal of the Ukrainian military would help russian propaganda, but at the same time would allow the Armed Forces to take more advantageous positions.

Bakhmut became important for three political figures in moscow - president putin, the head of PMC "Wagner" prigozhin and the commander of the occupiers surlykin.

At the same time, analysts note that even if the fighting moves to the city, then, most likely, the advantage will be given to the well-trained Ukrainian infantry with its competent junior commanders, rather than poorly trained "Wagner" fighters.

The offensive of the Armed Forces

Ukraine continues to retain most of the strategic initiative in the war after the successful fall offensive and the liberation of a number of territories. Probably, the command of the Armed Forces will want to continue this success and, as far as possible, push the russians back even further.

Analysts call the line Svatove - Kreminna (Luhansk region) and Melitopol - Berdyansk (Zaporizhia region) the main directions of the Ukrainian offensive. Success in these areas would cut off the important R-66 route and key supply lines between russia and Crimea.

The enemy army probably understands precisely the direction of potential Ukrainian attacks and has already begun to prepare for it. The occupiers dig trenches not only near the front line, but also far beyond it. For example, in occupied Crimea and russian cities. But Ukraine also sees where the enemy is trying to strengthen its position, so the russians' current goal is not to lose, military experts say.

The russian leadership also hopes that Western aid to Ukraine will weaken. However, it is also worth understanding that the situation may unfold differently, and the russians will lose even more troops and equipment.

Onslaught of the russian federation

Of course, analysts note that russian troops may try to launch a "major offensive", including from the territory of Belarus. At the same time, experts do not believe that russian reservists will be able to achieve what much more capable and well-prepared troops failed to do earlier this year.

Phillips O'Brien, a professor of strategic studies at the University of St. Andrews in Scotland, expressed doubt about a quick full-scale attack on Kyiv. Because the enemy will need planning and concentration of forces. As he notes, both will be easy to spot.

The Kremlin hopes that support for Ukraine will weaken. However, President Zelenskyi's visit to the USA shows otherwise. Washington has approved the transfer of the first Patriot air defense battery and, according to analysts, this move represents a paradigm shift for Western allies.

And while some Western leaders continue to mull talks, they appear to be a long way off.

A similar forecast was given by the British edition of the BBC. What do they say there?

The British named five options for the development of the war in Ukraine. So:

russia's spring offensive will be key

Next year, the key factor will be the fate of russia's spring arrival. putin admitted that about 50,000 mobilized servicemen are already at the front, the remaining 250,000 are preparing for next year.

But at the same time, experts point out that Ukraine can start its new offensive at any moment.

Ukraine will return all captured territory by spring

Ukraine will win by fully restoring its territorial integrity no later than the spring of 2023. Experts form this conclusion based on two factors:

• unprecedented in the modern history of wars, the motivation, determination and courage of the Ukrainian military and the Ukrainian people in general;

• after many years of appeasing the russian dictator, the West finally realized the magnitude of the historical challenge before it.

The exact timing of the inevitable Ukrainian victory will be determined by the speed with which NATO will be able to deliver a new revolutionary package of combat equipment, analysts say.

The cost of war, both material and human, may break the level of commitment of the russian political elite. The key to ending the aggression may lie within russia.

It is emphasized that past wars in which miscalculation was a decisive element, such as Vietnam for the United States or Afghanistan for the Soviet Union, ended that way.

Unfortunately, it will continue to be a protracted political, economic and military battle of determination. And, most likely, in this case, the war will last longer than until the end of 2023.

The hostilities will slow down, but Ukraine will win by liberating Crimea

Ben Hodges, the former commander of the US Army in Europe, confidently believes that Ukraine will soon begin a campaign to liberate Crimea. He argues this by the fact that the troops of the Armed Forces of Ukraine are better equipped than their opponent, and this factor will affect combat operations in the winter period.

According to him, Ukrainian troops can start the final phase of the campaign to liberate Crimea already in January.

"I believe that by the end of 2023, Crimea will be fully restored under Ukrainian control and sovereignty, although there may be some agreement or agreement that will allow russia to gradually wind down part of its naval presence in Sevastopol", - the general said.

Both sides will carry out brutal offensives

A military expert from Israel suggests that the russians will continue to attack the Donetsk region. Adhering to the tactics of slow progress, the invaders will try to break through the defense of the Ukrainian forces.

However, at the same time, the Armed Forces of Ukraine can go in the direction of Zaporizhzhia, and in case of success, it would be a great victory for Ukraine.

The analyst believes that we will be able to get the answer to the main question "how will the war end" after the ground freezes due to frost.

We will remind you! In November, the russian occupiers decided to withdraw their troops from Kherson. You can read a detailed analysis of this step by putin at the link. 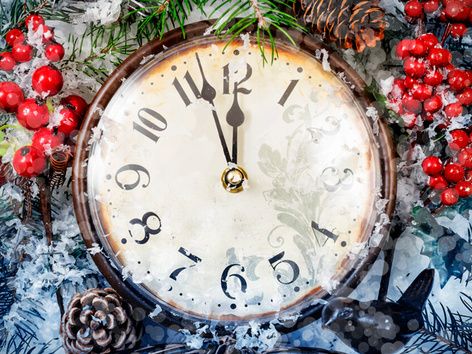 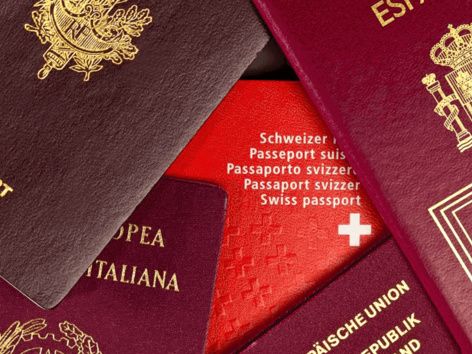 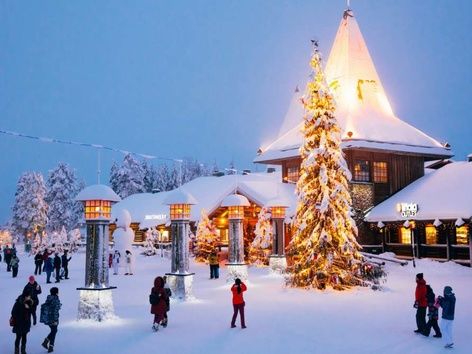 Ukrainian refugees who came to Estonia can move to Finland: details 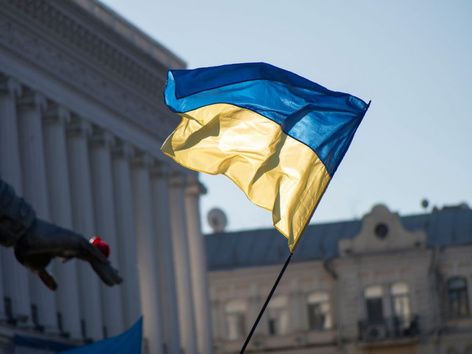 The latest history of Ukraine through the eyes of the Israeli press: writer Edward Doks presented a book about Ukraine in Hebrew

The book "Ukrainian Reportage in Hebrew" by Edward Doks is a real guide to Ukraine. Learn more about the author's reports, a selection of photos, as well as the bilingual English-Ukrainian foreword by the adviser to the Israeli president