Come back
Main / Blog / SkyUp opens an airline in the EU: an exclusive interview about the new project and whether it will affect the company's return to Ukraine

SkyUp opens an airline in the EU: an exclusive interview about the new project and whether it will affect the company's return to Ukraine 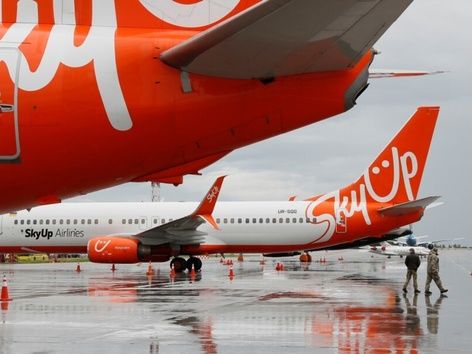 Ukrainian airline SkyUp will soon open its own airline in the EU. Find out in more detail when the company plans to launch flights and whether special offers are planned for Ukrainians

The Ukrainian air carrier SkyUp, despite the most difficult challenges related to the war in Ukraine, continued its work for the benefit of our citizens. Moreover, the company decided to launch a European branch under its brand. We decided to ask the carrier in more detail about the new project.

- When does the company plan to launch flights?

SkyUp Airlines has continued to fly continuously since the start of the full-scale invasion. However, now we do not operate in the usual format of regular air transportation, but perform humanitarian passenger and cargo flights, charter transportation for government and non-government programs (official delegations, athletes, military personnel, medical workers, and others) from airports located closer to the Ukrainian borders.

We also operate flights for our strategic partner - tour operator Join UP!, which develops the brand in Europe and Asia. In the future, we plan to operate regular flights as soon as we receive all the necessary permits to work in EU countries.

- Where will it be based and which destinations should passengers expect?

SkyUp Airlines' efforts are focused on obtaining a license in one of the EU countries, which will allow air transportation both within the European Union itself and to other countries. We will be able to inform you in more detail about the directions and schedules after receiving all the necessary documents.

- What will be the price policy? And are special offers planned for holders of Ukrainian passports?

The situation in world aviation is changing quite quickly, so the cost of tickets will depend on a number of factors: fuel prices, airport fees, taxes, etc. But at the same time, SkyUp Airlines remains true to its mission - to make travel affordable and attract as many people as possible to comfortable and convenient air travel.

Regarding special offers for Ukrainians, of course we will look for opportunities to support our citizens. Nevertheless, it must be understood that Ukrainian airlines are in an extremely difficult situation and are forced to operate outside their home country, even after several years of the pandemic. But we are Ukrainians, so we will persevere.

- Did the company not discuss the issue of resuming flights from Ukraine? Information about "Uzhhorod" and "Lviv" airports has been reported many times in the media.

If we talk about our wishes, we dream of returning to flights in Ukraine as soon as possible. However, the situation here does not depend on us - such a recovery is possible only under the conditions of a safe sky, and accordingly it will be only after victory. That is why we believe in the Armed Forces and wait for the day when civilian planes will fly over Ukraine, and not enemy missiles.

- What losses did the company suffer due to the war in Ukraine? Opening a new European branch in the future should cover these losses?

The situation with civil air transport can be called a perfect storm - first a pandemic, and then immediately a full-scale war. Therefore, the losses are significant. We are working with auditors to thoroughly assess the damage.

Our current task is to maintain operational activities and maintain the staff of the airline, because despite all the difficulties, we did not make any cuts. Today, the SkyUp Airlines team has more than 1,200 employees, and during the high season in the summer we managed to load almost 80% of them. In addition, some employees serve in the ranks of the Armed Forces, and we do everything possible to support them.

It is still too early to talk about future revenues - the European market is highly competitive, and air transportation is a business with low margins. This is a business for those who live in the sky - we are exactly like our passengers, for whom we work.

- After the end of the war, does SkyUp plan to resume work in Ukraine? The European market is still more profitable, could this affect the company's return?

SkyUp Airlines is a Ukrainian business. Yes, so-and-so it will be. We will definitely return to our native skies and please our citizens with affordable air transportation to different parts of the world.

Working in Europe is an important stage of development for us, but even there we want to remain a Ukrainian business. Even now, our plane is Ukraine's ambassador to the world: we painted a special livery with a call to support Ukrainians through the United24 platform and raise funds for tactical first-aid kits for Ukrainian defenders.

Each of us can support Ukrainian soldiers as part of the SkyUp and United24 initiative. To donate to the Armed Forces, click here. 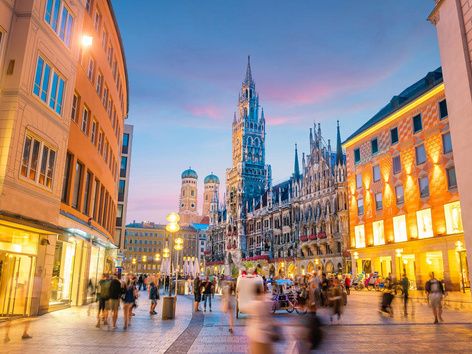 Employment in Germany: what specialists are needed, learning the language and where to look for a job

Refugees from Ukraine in Germany continue to look for work. Currently, certain professions are in demand, and employers are actively looking for specialists. Learn more about what specialists are currently needed in Germany 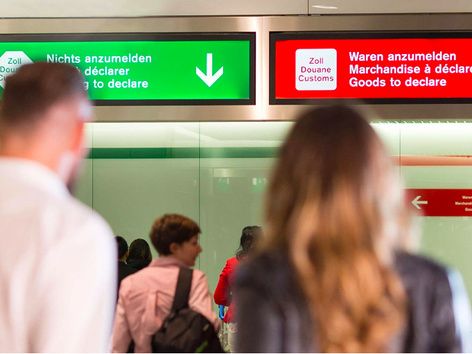 Customs rules of Ukraine: what can be imported from abroad?

Many foreign citizens come to Ukraine. Travelers need to remember the rules for crossing the state border. Find out more about what can be imported into Ukraine through the green and red customs corridors 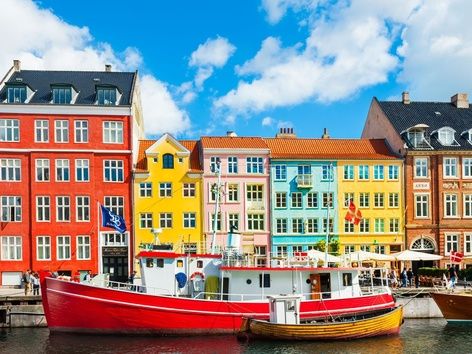 The standard of living in Denmark is much higher than in most countries of Southern Europe. Find out more about the cost of renting a house, utilities, food and entertainment in the country 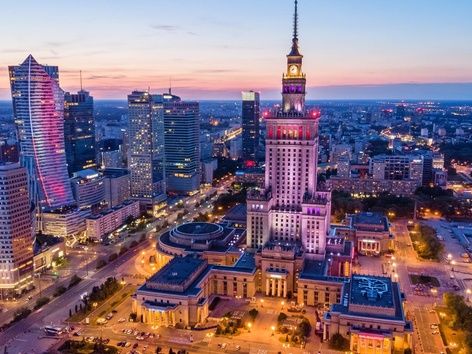 Work in Poland: what specialists are needed, where to look for vacancies and popular professions

Ukrainians who found refuge in Poland continue to find work. Currently, there are certain professions in the country that are quite in demand. Learn more about what specialists are currently needed in Poland and where to look for work