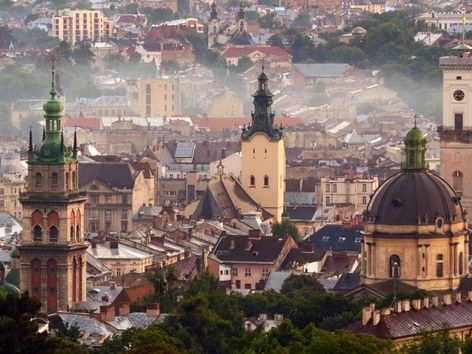 The war forced thousands of Ukrainians to flee their homes. It is often difficult to adapt in a new city, and disturbing news makes people even more worried. In such circumstances, it is important to take care of your psycho-emotional state.

To this end, the State Agency for Tourism Development has announced a number of free tours for temporarily displaced Ukrainians:

🔵 Until the end of April, Lviv offers a number of walking tours dedicated to the history of Ukraine, prominent historical figures, Ukrainian superheroes, the history of Lviv and its architectural heritage. The list of excursions and conditions can be seen here: https://cutt.ly/bFGOhgy

🟡  In Rivne this weekend - April 16-17, in addition to free toursim, various workshops and film screenings will be held. More information here: https://cutt.ly/uFGOlwH

🔵Ternopil region. A series of free thematic excursions continues in Ternopil. This weekend, volunteer guides, who help the guests of the city to learn more about Ternopil region with their stories, offer two excursions "Secrets of the Old Castle" and "Cathedral-Pride of Ternopil". More information here: https://cutt.ly/7FGOcW0

🔹 4 sites of the Ternopil Castles National Reserve also opened their doors to visitors in the region.

🔹And on April 14 the navigation season of ships on the Ternopil pond began. It is planned that two ships will run the sightseeing routes. More information here: https://cutt.ly/fFGOEb3

🟡 Transcarpathia. The region has launched the so-called "suspended tours" on the principle of "suspended coffee" - this is when you pay not only for your coffee, but for another one for those who can not buy it. Similar excursions for children will start in Mukachevo on April 16. You can pay for a trip to the small village of Dorobratov at the foot of the volcanic ridge, where there is a unique church of St. Nicholas the Wonderworker and a ranch farm with deer, wild boars and Australian Emu ostriches, not only for your child but also for several forcibly moved children, fleeing the war.

🔵 Lutsk. The Department of Tourism and Promotion of the city together with the Volyn Museum of Local Lore and local historians launched the project "History Matters!", which is a series of lectures on various aspects of the history of Lutsk, that will be given by historians, museum workers and local historians.

🔹In addition, this weekend in Lutsk offer free sightseeing tours of the city.

🟡  Free tours of the city are held in Khmelnytsky every Wednesday and Sunday.

🔵 In Ivano-Frankivsk, non-typical city walks take place every day, where, in addition to guests, city residents also take part. The walks are preceded by art therapy, during which everyone can draw postcards for our defenders. Details at the link: https://iftravel.com.ua/news/view/555/

❗️ Due to the martial law, in case of air alert during the tour, you will be asked to go to a shelter, which will be reported by the guide on the tour route. 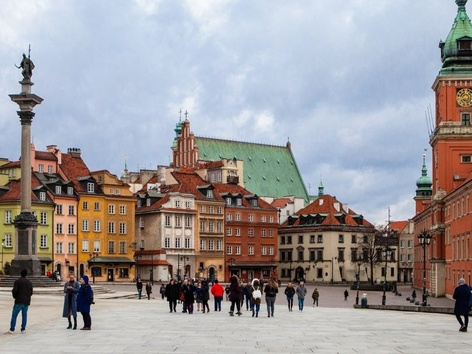 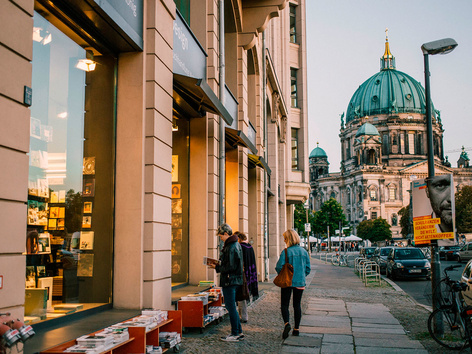 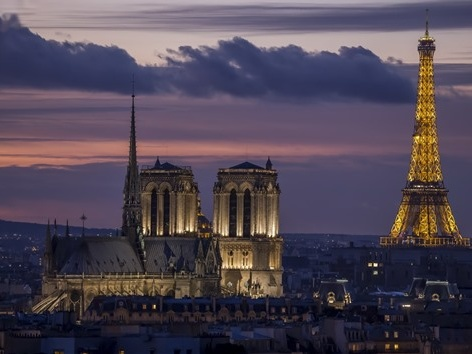