Come back
Main / Blog / Ukraine is the winner of Eurovision 2022!

Ukraine is the winner of Eurovision 2022! 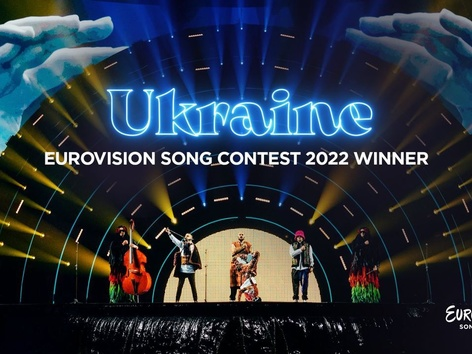 Ukraine is the winner of Eurovision 2022!

🏆 Ukraine is the winner of Eurovision 2022! Ukrainians make history not only on the battlefield, but also on the cultural front. With a grand result of 631 points, the Kalush Orchestra reached the first step of the competition after the vote of viewers, despite the fact that the professional jury gave the Kalushes only 5th place.

The second place was taken by Great Britain with a total of 466 points, the third - by Spain with 459. Until the last minutes of the announcement of the public vote results, the United Kingdom was the leader of the jury's vote, but an unprecedented number of points from the audience put Ukrainians in first place. Thus, for the Kalush Orchestra the audience gave 439 points, for Great Britain - 183, for Spain - 228.

If you convert the audience results into the usual system of 12 points at Eurovision, it turns out that almost every country gave the Kalush Orchestra 12 points out of 12 possible. That is, viewers of almost all European countries voted for the victory of Ukrainians.

The support of the jury from some countries was also strong. Although Ukraine was only fifth in the standings after the judges voted, Poland, Lithuania, Latvia, Moldova and Romania gave us 12 points from the jury. Thank you, friends!

But the Ukrainian "juries" themselves voted quite "interestingly": Poland did not receive any points, which caused outrage among Ukrainians. For comparison, Ukrainian viewers gave Poland 12 points. Therefore, the Ukrainian juries will likely confront big questions from the Ukrainian public on how they got into the judges' seats and what they were guided by when voting.

The main event of the evening was not so much the victory of the Kalushes, as their exclamation after the performance. Despite the risk of disqualification, the band's frontman Oleh Psiuk called on Europe to save Mariupol and the defenders of Azovstal. Fortunately, the organizers of Eurovision responded adequately: "We understand the deep feelings about the current situation in Ukraine and believe that the statements of the Kalush Orchestra and other performers who express support for the Ukrainian people are humanitarian, not political".

The Europeans themselves have clearly shown on whose side the support is now - after receiving the winning cup, the frontman shouted "Glory to Ukraine!", to which the whole hall responded "Glory to the Heroes!".

President Zelensky has already congratulated the guys on the victory and also mentioned Mariupol: "Our courage impresses the world, our music conquers Europe! Next year Ukraine will host Eurovision! For the third time in its history. And I believe - not the last. We will do everything for Mariupol, Ukraine to host the Eurovision Song Contest one day. Free, peaceful, rebuilt Mariupol! Thank you to the Kalush Orchestra for the victory and to all those who voted for us! I'm sure our victorious chord in the battle with the enemy is not far off."

We believe that Eurovision is only the first victory for Ukrainians this year. We are very much looking forward to the main victory and our anthem from the lips of the Heroes of Azov in Ukrainian Mariupol!

PS. It seems that next year Russia will miss Eurovision again. 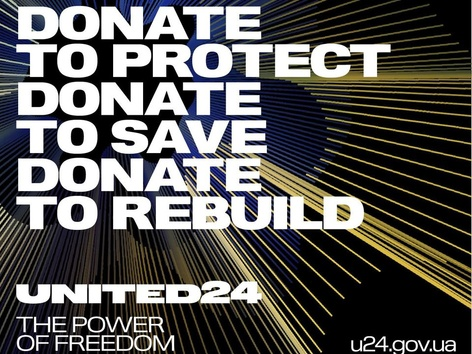 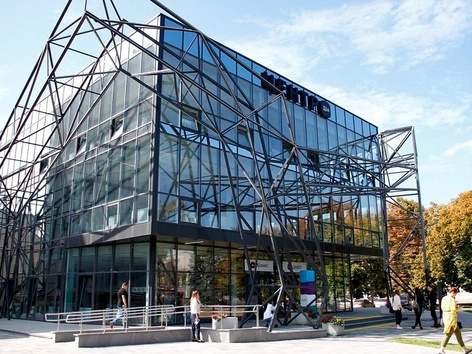 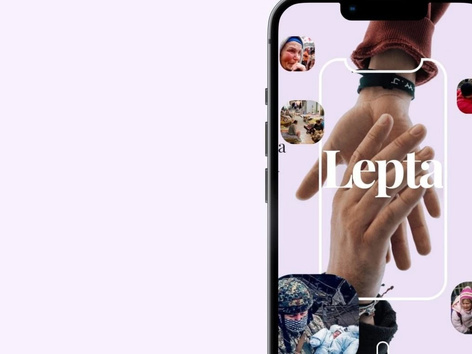 Lepta - an application of mutual aid during the war