Come back
Main / Blog / The Constitution of Ukraine: interesting facts that you might not know 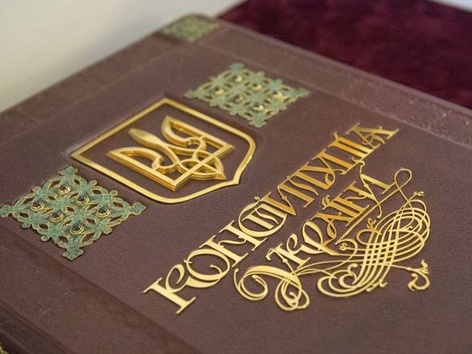 In general, the process of constitutional creation in the Ukrainian state has a thousand-year history. The first similarity of the constitution was Ruska Pravda, a collection of ancient laws created in Kyivan Rus in the 11th century. In the 17th century, the Zaporozhian Cossacks also drafted their legislative acts. They gave impetus to the creation of the Constitution of Pylyp Orlyk - an agreement that regulated the relations between the hetman, the Cossack officers, the state system of Ukraine at that time, and the rights and responsibilities of the people. Created in 1710, it became the first document similar to modern European constitutions. Although the progressive ideas that were set out there, never materialized. Various versions of constitutions, which were developed in the period from 1917 to 1921, also became significant for the Ukrainian constitutional creation. Various projects were created even when the probability of defending Ukrainian independence was very small.

During 1990-1996, 15 drafts of the Constitution of Ukraine were proposed - both from the Constitutional Commission and from various political parties, initiative groups, and scholars. The process of creating a Ukrainian constitution has been delayed due to disputes between the president and parliament: whom to give more power, as well as political confrontations between supporters of different ideologies.

In 1993, the draft Constitution was agreed, but later the case stalled. This was due in particular to the early dissolution of parliament. So after the 1994 elections, the new deputies created a new Constitutional Commission. In 1995, a constitutional treaty was concluded between the president and parliament, which was to regulate the organization of power until the adoption of a new constitution. On June 26, 1996, the National Security Council and the Council of Regions under the President of Ukraine strongly condemned any delay in adopting the Constitution. Therefore, the situation required decisive action.

The most controversial issues enshrined in the constitution were: the state language, the status of the Autonomous Republic of Crimea, state symbols. The Communists, who at that time had 25% in the Ukrainian parliament, did not want to adopt the blue-yellow flag, advocated the autonomy of Crimea, and did not want to agree to the proclamation of Ukrainian as the only state language. That is why the Constitution contains the lines “Ukraine guarantees the free development, use and protection of Russian and other languages ​​of national minorities of Ukraine”, which in fact distinguishes Russian from other languages.

The word Ukraine is most often mentioned in the text of the Constitution - 451 times in 15 sections of the basic law.

The Constitution of Ukraine is not an immutable document. There is a whole section in the Constitution itself that enshrines the possibility of making changes. In particular, during the existence of the basic law, changes were made to it seven times. And all newly elected presidents of Ukraine take an oath of allegiance to the Ukrainian people, putting their right hand on the Constitution. 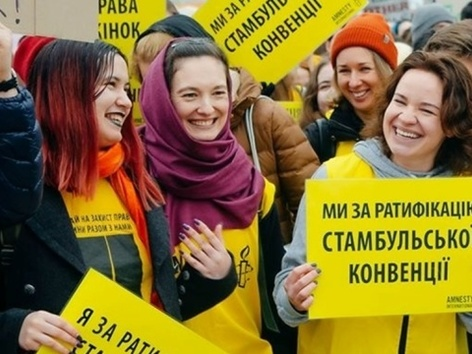 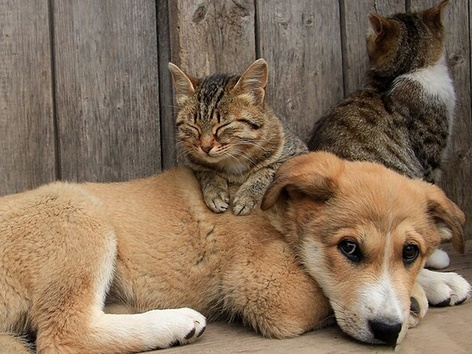 Vaccination and sterilization: the number of homeless animals will be controlled in Ukraine according to the European model 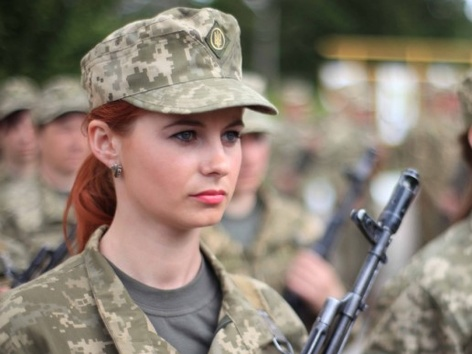 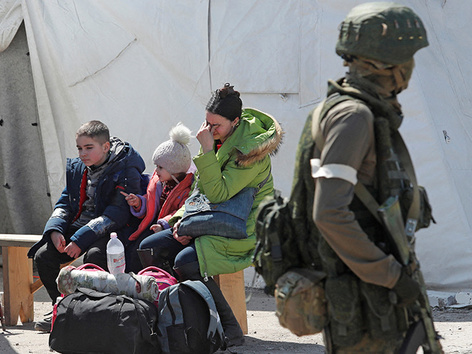