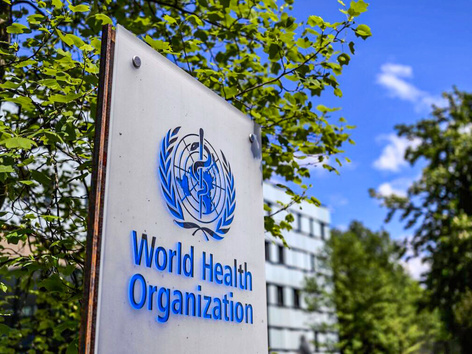 The World Health Organization, at its meeting on July 23, 2022, declared the monkeypox outbreak a Public Health Emergency of International Concern (PHEIC). This information was published on the official website of the organization.

What does it mean?

WHO Director-General Tedros Adhanom Ghebreyesus said the world's risk of monkeypox is moderate, except for the European Region, where it is considered high. The decision to declare the outbreak a public health emergency aims to draw global attention to the rate of increase in monkeypox cases, raise public awareness of transmission and prevention of the disease, and attract additional investment to combat the previously rare infection. According to experts, these actions will help stop the spread of the disease around the world.

PHEIC is the WHO's highest alert level for severe and sudden disease outbreaks spreading around the world. Until now, it has been announced 6 times: in 2009 - due to the H1N1 virus or "swine flu", in May 2014 due to polio in Afghanistan, Pakistan and Nigeria (it is still valid), in August 2014 due to 016 for Zika virus, July 2019 for Ebola in eastern DR Congo and January 2020 for COVID-19, a situation that has grown into a global epidemic.

Prerequisites for declaring an emergency

The largest number of patients is in Europe and North America, but the first cases have already been detected in Thailand, Georgia, India, Saudi Arabia and Bermuda. From now on, the total number of countries where cases of monkeypox have been reported is 73 states. There have been 5 deaths from the disease.

What measures are being taken in the world today?

At present, a number of countries have already taken a number of measures to reduce the rate of the disease spread.

Belgium has introduced a 21-day quarantine for patients. They should not self-isolate, but should reduce contact, especially with vulnerable people, and use personal protective equipment.

The UK has recommended a three-week quarantine for those who are sick, as well as relatives and others with whom a person with a confirmed case has been in contact. They are advised to report their contacts, recent travel, and avoid communication with people with weak immune systems, pregnant women and children.

In France, the Minister of Health announced the opening of a major monkeypox vaccination center in Ile-de-France. The country also announced an order that will allow all medical students to be vaccinated against this disease.

In the Netherlands, on July 25, vaccination against monkeypox began in Amsterdam and The Hague.

The US is considering declaring a state of emergency due to an increase in the number of diseases. As of July 27, about 4,600 cases have been recorded in the country.

Memo - the main symptoms and prevention of the disease

Transmission of the virus occurs from person to person through close contact with respiratory secretions or broken areas of infected skin.

Symptoms of the disease:

• Rash with blisters on the face, arms, legs, eyes, mouth;

• Isolation at home and consultation with a doctor if you have symptoms of illness.

• Wash your hands, objects and surfaces that you regularly touch.

• Wear a mask if you are in close contact with someone with monkeypox symptoms. 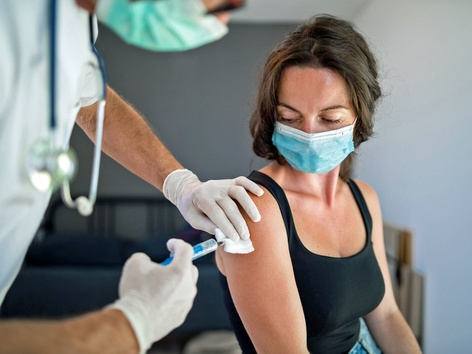 Ukraine is preparing for a new wave of COVID-19: where to get a booster dose? 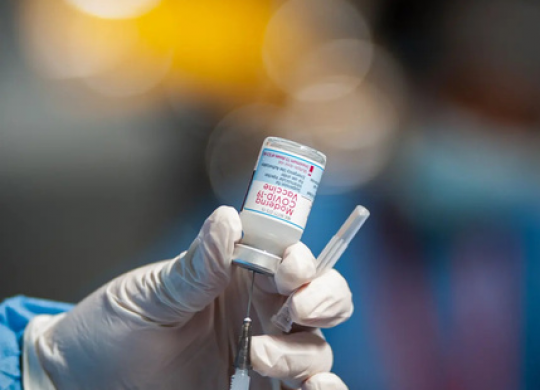 Second booster dose from COVID-19 is allowed in Ukraine 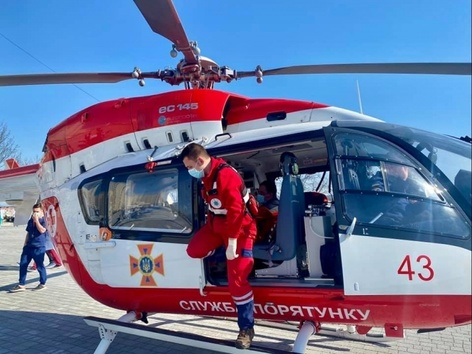