Come back
Main / Blog / What problems did IDPs face?

What problems did IDPs face? 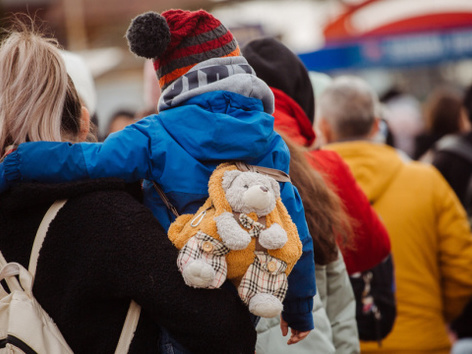 What problems did IDPs face?

In Ukraine, 4.5 million citizens have already received the status of internally displaced persons, and this process continues. Every day, thousands of Ukrainians are evacuated from the occupied territories. Taking into account the mandatory evacuation, which was introduced by the leadership of Ukraine in some regions, we should not expect a decrease in the number of displaced persons either.

Most cities welcomed the new residents with joy, people are trying to help the displaced people find housing, work, and adapt. IDPs, in turn, also want to be useful - they join volunteer activities or find employment.

However, on the way to a forced change of permanent residence, Ukrainians face a number of problems.

Housing is one of the most popular complaints of IDPs. Due to the increased burden on the housing stock of safer regions of Ukraine, it is difficult for displaced persons to find and rent an apartment or house. The increase in demand stimulates price growth, the cost of renting housing in some regions of Ukraine has almost doubled. In connection with this, families are more often faced with a discrepancy between housing conditions and it's price.

The state does not regulate the mechanism of renting private housing, which significantly complicates the situation. That is, if an analysis of the cost of renting apartments and houses and their availability in different regions of the country was carried out, having this information, people might be more careful when choosing a region to move to.

Unfortunately, fraudsters have also become more active. More and more often there are cases when displaced persons are rented out housing that does not exist. A person supposedly sends a down payment to the owner of the premises, after which the scammer stops contacting him.

Also, the procedure for renting housing has its own legal subtleties, which should be studied before meeting with the owner of the house.

In order to provide IDPs with housing, the leadership of Ukraine has chosen the approach of building new complexes and buying already finished apartments. However, this process is quite long. It is worth noting that the path to the keys to a new apartment runs through certain bureaucratic and legal complications that are difficult for most Ukrainians to deal with.

Issuance of payments and documents - some displaced people complain about the complexity of the procedure for receiving assistance and issuing the certificate of an internally displaced person.

Employment - most IDPs try to find employment. This process has a positive effect both on the economy of the regions where Ukrainians have moved, and on the economic support of the state as a whole. It is also worth noting that many highly qualified specialists are coming - medical workers, teachers, entrepreneurs, who in turn replace specialists who have gone abroad.

However, it is difficult to find a job if the employment book or diploma remained in the occupied territory. Also, resettled people increasingly receive offers to retrain.

Medical services for IDPs are mostly provided free of charge or with discounts. However, in order to receive medical assistance, a person must have a declaration from a family doctor. The state has greatly simplified the system, IDPs do not need to make a declaration with a doctor in the new region of residence. However, a large part of our fellow citizens did not make a declaration with a doctor at all and do not have information about the entire list of available medical services.

Education is an urgent issue for immigrant families with children. Despite the possibility of distance learning in schools from evacuated regions, a large part of families try to register their child to school in regions where face-to-face attendance at educational institutions is possible. This especially applies to first graders. In order to resume studies at school, a certain list of documents must be provided. There is also a problem of lack of information regarding the specifics of resuming education in the regions.

We will remind you! On the Visit Ukraine website, you can arrange legal consultation services on various issues within the framework of Ukrainian legislation. Our specialists will help deal with all the obstacles in the preparation of documents, advise and suggest the most effective ways to solve legal problems. 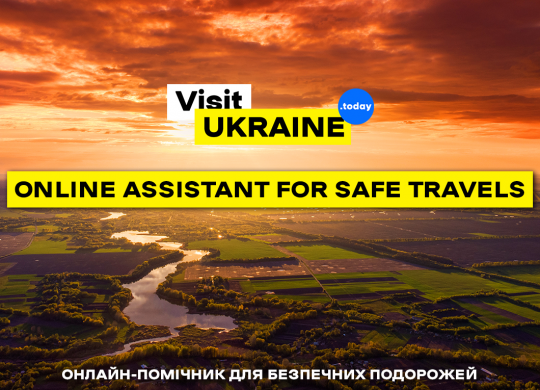 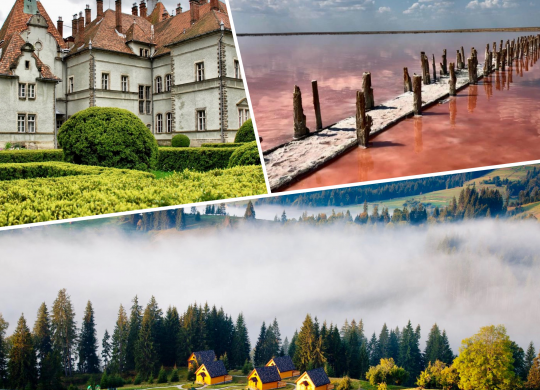 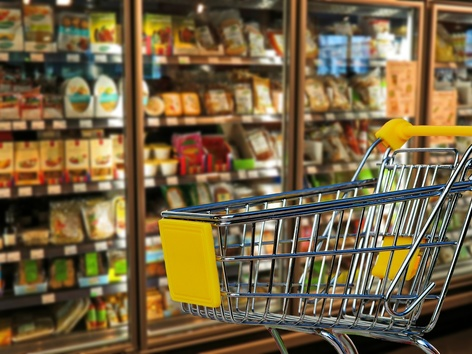 IDPs registered in Kyiv will be able to receive financial assistance 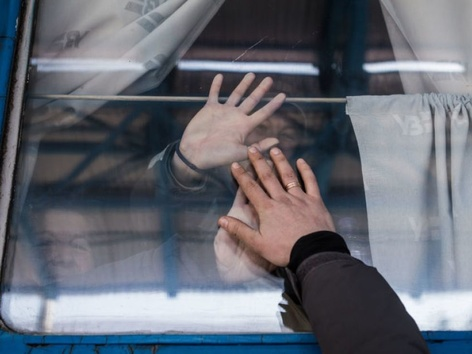