Hungary reduces the number of free trains for Ukrainian refugees 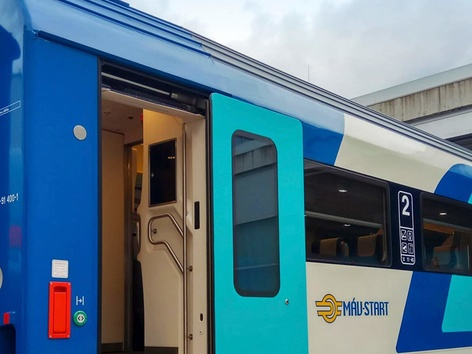 Hungary reduces the number of free trains for Ukrainian refugees

Since September 15, Hungary has limited the number of railway routes that Ukrainian refugees can use free of charge. This was reported by the website of the Hungarian Railways mavcsoport.

It is still possible to use the "Solidarity" ticket for free travel in second-class carriages. Stations at which this document is issued are listed in a special list at the link.

The portal of the Hungarian Railways explained that we are talking about trips from border points to the central part of the country, as well as transit routes to European countries.

For persons with the status of a Ukrainian refugee or temporary protection, the following routes are free:

At the same time, it is impossible to use such a "Solidarity" ticket to travel between stations within Budapest.

You can get tickets for free railway travel:

• at the stops listed above at railway ticket offices, as well as in Budapest on routes to stations on the border of Hungary;

• directly on trains entering Hungary, subject to presentation of an identity card.

There are also benefits and discounts of various sizes for other trips for Ukrainians:

• 100% discount for refugees and for persons with the status of temporary protection (as well as those who have just applied for the status);

Attention! The reduced price does not apply to foreign travel. In all other cases, the trip must be paid at the standard rate.

You can buy tickets online in the MAV application. 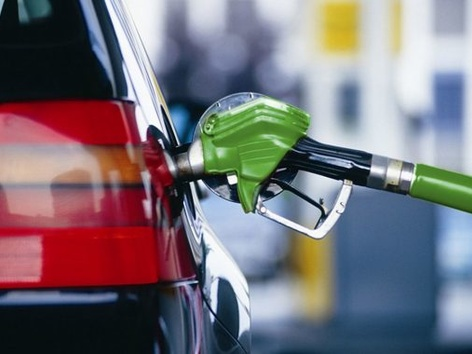 The price of fuel in Hungary for Ukrainians will rise: what is it about? 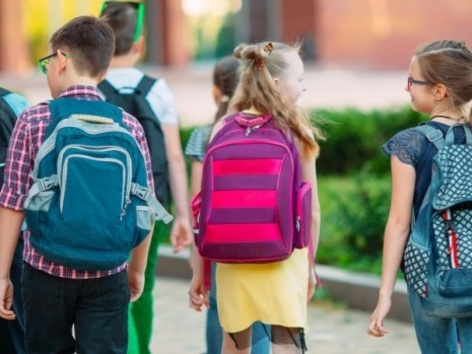 Ukrainian students can use free public transport in Wrocław 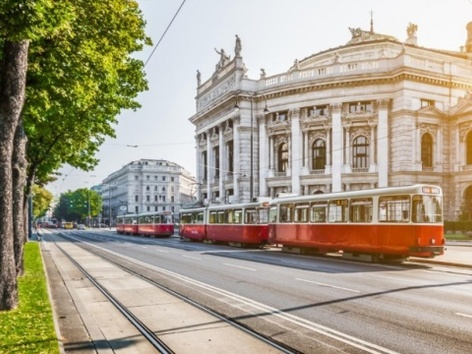 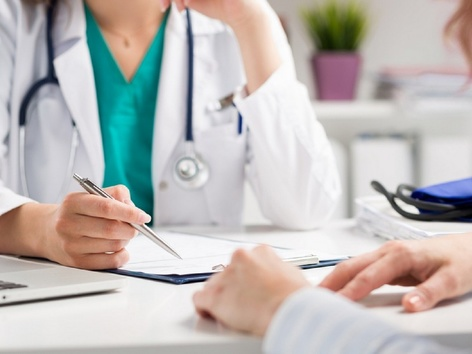 How can Ukrainians use medical services in France?