Come back
Main / Blog / Where to flee from Russia right now: how Russian men are trying to avoid mobilization and the reaction of neighboring countries 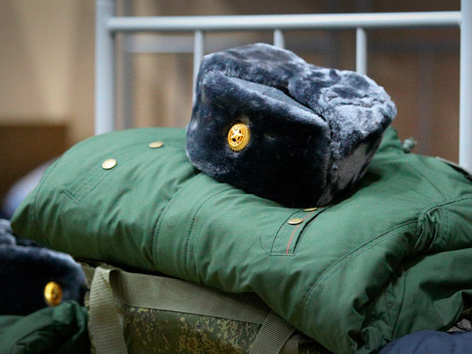 On Wednesday, September 21, a partial mobilization was announced in Russia. It seems that the enemy in the form of "collective decline" is already breaking through the borders of the state and the country is waiting for the help of their "heroes".

Finally, all those brave people who have been writing about the greatness and strength of the Russian people in comments on the Internet for many years, dress children in military costumes and lead them on a march through the territory of the kindergarten, stick "1941-1945 - we can repeat" stickers on their cars. There was a real opportunity to prove his heroism and "repeat". How did the Russians receive the news of the mobilization and what is really happening? Read about it further.

How many Russians plan to collect?

During the announcement of the mobilization, it was reported that the Russian leadership plans to gather 300,000 people, among those who possess certain specialties and have military experience. However, as always happens in Russia, the official order went against the word.

According to the clarifications, it became clear that almost all Russian men are subject to mobilization, and the point about the planned number of mobilized is generally classified. Some Russian publications, citing their own sources, and Ukrainian intelligence speak of a possible number of one million people.

Russian Internet space began to react to the possible mobilization even before its announcement. According to Google Trends, the queries "How to break an arm?", "How to leave Russia?", "Where to go from Russia?" and Deferral from the Army.

The Russian people met the news of the mobilization with a series of protests that swept through all major cities of the country already on the evening of September 21. The most numerous actions were held in Moscow and St. Petersburg. A total of 1,300 detainees are reported.

Information also began to appear that summonses were issued to all detainees in police stations. Kremlin spokesman Dmytro Peskov said that such actions do not contradict the law. Although it remains an open question - whether Russian military commanders are not afraid to give weapons to those who went to a protest in a country where you can't even walk in a large company down the street without the threat of being behind bars. Organizers announce repeated protests for September 24.

It should be noted that the President of Ukraine, Volodymyr Zelenskiy, in his daily evening address on September 22, addressed the Russians and called on them to protest, fight, flee, but not to go to war, citing already significant losses in the enemy's army.

In the first few minutes after the announcement of mobilization, all direct tickets from Moscow to Istanbul and Yerevan were sold out. In a few days, the situation with the departure of the Russians gained a frantic pace. The mass media write that it is no longer possible to fly abroad, because the tickets have run out in almost all directions.


There are no tickets for direct flights from Moscow to Azerbaijan and the UAE on airline websites. On all days until the end of the week, it is impossible to fly from Moscow to Belgrade, even with a million transfers.

Russian mass media also report that men are asked if they are conscripts and asked to show a return ticket when they take off. According to some data, up to 90% of passengers on flights from Russia are men.

However, there are still land borders to get out of Russia. Huge queues appeared at checkpoints with Finland, Georgia, Kazakhstan, and Mongolia.

The route on the Georgian-Russian border has actually stopped, the approximate waiting time for crossing the border is 20 hours, the length of the queue is 11 kilometers.

The duration of border crossing with Finland also increased: 3 hours at the Russian border and another hour and a half at the Finnish border. Tourists going to Finland are asked for military tickets.

There is also an interesting question: "Why don't Russians choose friendly Belarus to leave?"

Perhaps this is related to information from the Belarusian mass media that the country's security forces received a verbal order to identify Russians who came to hide from the mobilization. The country has not banned the entry of men, but Russians plan to track them.

There are no queues at the borders towards Russia in all directions.

The occupying government's rhetoric regarding the situation at airports and checkpoints remains unchanged - fakes everywhere and no panic. Dmytro Peskov stated that the information about the mass exodus of Russians is greatly exaggerated and does not correspond to reality.

The European Commission is discussing with EU countries the issue of issuing visas to citizens of the Russian Federation for humanitarian reasons after the announcement of partial mobilization. The European Union must guarantee the right of entry for citizens of the Russian Federation seeking asylum in conditions of partial mobilization. European Commission representative Anita Hipper announced this at a briefing in Brussels on Thursday. However, she noted that border control is a matter for EU member states and each case will be studied individually.

Instead, Latvia will stop issuing new long-term work visas to citizens of the Russian Federation. The country will not issue visas to Russian citizens who avoid mobilization, nor will it change border crossing restrictions for Russian citizens with Schengen visas introduced on September 19.

Finland is preparing to introduce a complete ban on the entry of Russian citizens into the country, because the country does not want to be a transit for holders of Schengen visas issued by other EU countries. Corresponding decisions on limiting the flow of tourists from Russia are already in the process of being prepared, said Pekka Haavisto, the Minister of Foreign Affairs of the country.

The Immigration Office of Norway announced the termination of the agreement on a simplified visa regime with the Russian Federation, which duplicates the decision of the EU Council from September 9.

The Czech Republic also declared its unwillingness to grant asylum to Russians who evade military service.

Germany is also ready to provide asylum to Russians who leave the country after the mobilization announced in Russia.

Well, we continue to believe in the Armed Forces and wait for victory. Glory to Ukraine! 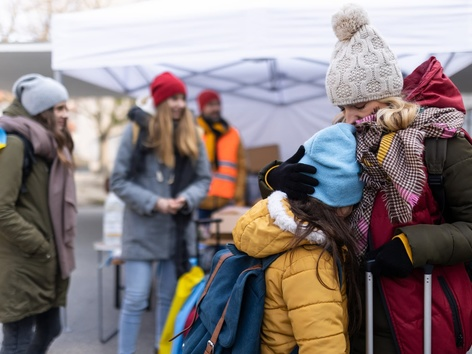 De-occupied territories of Ukraine: action algorithm from the Ministry of Reintegration 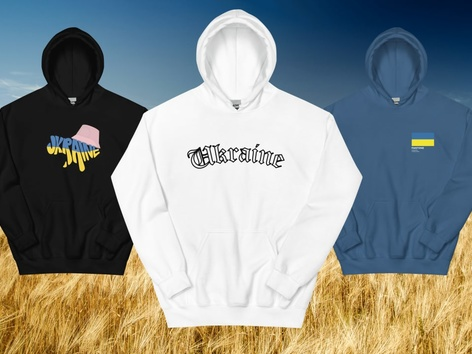 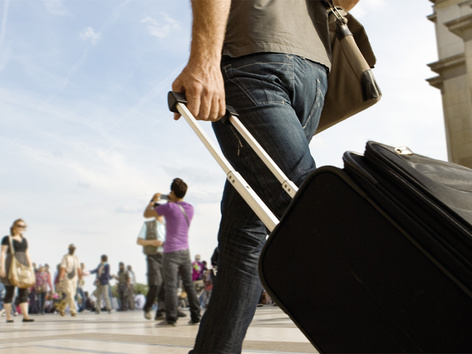 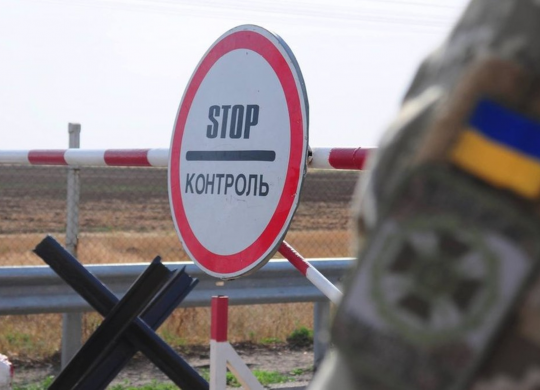 From October 1, it will be possible to leave the uncontrolled territory of the Zaporizhzhia region only after obtaining a pass