Come back
Main / Blog / Identification of a person: how the procedure for processing documents in the absence of a passport or birth certificate

Identification of a person: how the procedure for processing documents in the absence of a passport or birth certificate 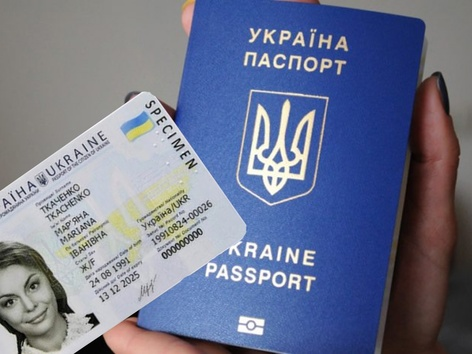 Usually, the identification of a specific person occurs with the help of official documents confirming the identity. However, in the conditions of war, it is often possible to encounter the loss of documents for various reasons. In this article, we will tell you how to identify a person if you are left without a passport or birth certificate.

• passport of a citizen of Ukraine;

• passport of a citizen of Ukraine for travel abroad;

• ID card of a crew member;

• identity card for return to Ukraine;

• temporary certificate of a citizen of Ukraine.

What to do if you do not have any of the above-mentioned documents, but you need to identify a person on the territory of Ukraine?

According to the law "On the Unified State Demographic Register and Documents Certifying Identity or Special Status", citizens can use electronic documents for personal identification - such as a passport or foreign passport, placed in the "Diia" application.

In addition, during the period of martial law, the government launched "eDocument", which is also reflected in "Diia". This document contains the necessary information for the identification of a person.

At the same time, we note that in wartime, it is better to have a physical document with you. If you have lost it, firstly you need to contact the police, and then the Center for the provision of administrative services (CSC) or the territorial body of the State Migration Service (SMS).

What to do if you need to identify a person to enter Ukraine from abroad?

It should be noted that citizens who have a passport or identity card for returning to Ukraine can return to Ukraine. The last document is issued in case of loss, theft, damage to the passport of a citizen of Ukraine. However, lost or expired documents will not prevent you from returning home either. According to the legislation, a citizen of Ukraine cannot be restricted in the right to enter Ukraine for any reason.

Where can I get an identity card for returning to Ukraine?

To obtain such a document, you need to contact a diplomatic mission or consular institution of Ukraine abroad. The procedure for obtaining such a certificate is as follows: a citizen submits a written application to the consulate. Representatives of the diplomatic service, in turn, contact the department of passport and migration work at the place of registration and issuance of the lost or stolen document to confirm the identity and citizenship of the applicant.

After the response of the migration service, they start making certificates. It should be remembered that this document is not indefinite. The maximum period of validity is 30 days.

How to identify a person without a passport if she left the occupied regions?

We immediately want to reassure you, this is real. However, you will need a number of other documents that can prove your identity.

For example, in occupied Crimea, citizens cannot issue a passport as a citizen of Ukraine, and the only document they can present to confirm citizenship and return to their homeland is a birth certificate. However, this document is not a sufficient basis for identifying a person. Therefore, in addition to the birth certificate, such citizens are recommended to additionally provide other documents of the Ukrainian model, for example:

• ID card of a child from a large family (and/or ID card of parents);

• other Ukrainian-style documents, preferably with a photo.

At the same time, these additional documents do not allow automatic identification of a person. And on the basis of these documents, the competent authorities must check the information in the registers, as a result of which the identification of the person can be confirmed.

The verification process can take up to two months. After that, you will be issued an identity card for returning to Ukraine, where you can issue the necessary documents.

Also, we previously wrote that the government decided to introduce a number of innovations to speed up the process of issuing identity documents. In particular, identification will now be carried out with the involvement of witnesses, whose circle has been significantly expanded. In addition, witnesses can now be interviewed via video conference.

We will remind you! The government has eased the process of returning to Ukraine for residents of temporarily occupied territories. What documents are sufficient to have to return to the homeland, read here. 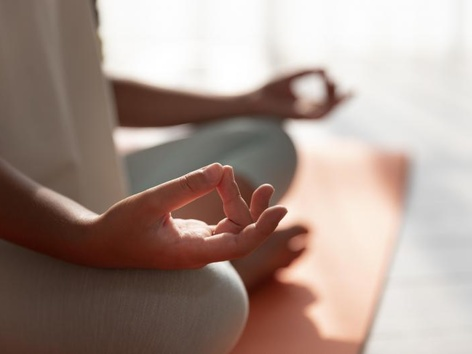 The war in Ukraine: how to maintain calm and endurance in the face of mass air attacks 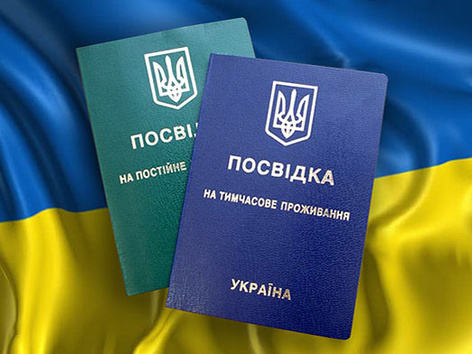 Issuance and exchange of residence permits in Ukraine: new rules for Russians 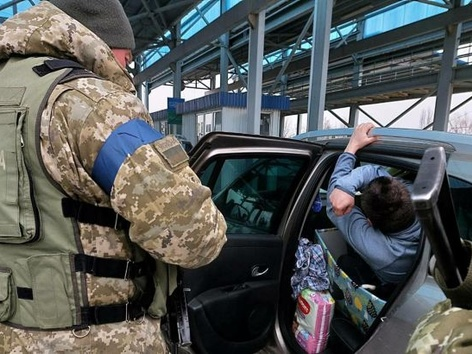 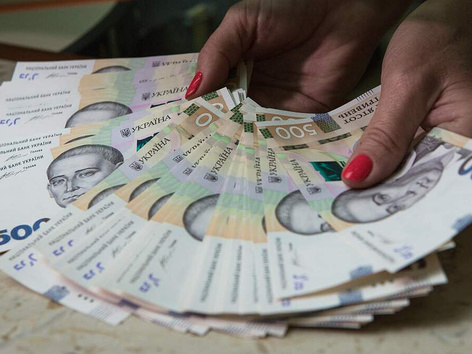 Verification of refugees at the place of registration: how not to lose IDP status and payments from the state