Come back
Main / Blog / Migration armageddon: has the flow of people leaving Ukraine increased on the eve of winter?

Migration armageddon: has the flow of people leaving Ukraine increased on the eve of winter? 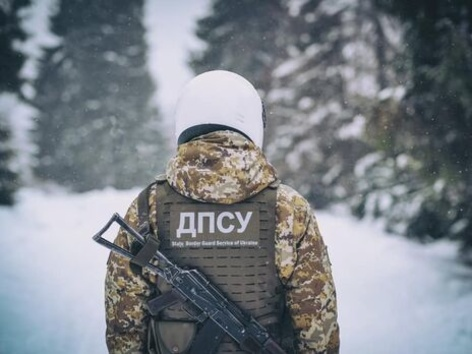 Migration armageddon: has the flow of people leaving Ukraine increased on the eve of winter?

About half of Ukraine's energy infrastructure has already been damaged by russian missiles. Repair work is ongoing in the state and large-scale power outages continue. Experts predict the hardest winter in Ukraine since Independence. Government representatives develop possible action plans in various emergency situations, calculate the possibilities of a complete blackout in the state, and advise those who have such an opportunity to temporarily move to more stable regions or abroad. In turn, European countries are preparing to receive a new wave of refugees from Ukraine.

We asked Andrii Oleksandrovych Demchenko, spokesman of the State Border Guard Service of Ukraine, about the current situation at the state border, whether passenger traffic has increased and what are the forecasts for the coming months.

- Has passenger traffic on the Ukrainian border increased so far?

In general, passenger traffic has fallen in recent months. In September, compared to August, it decreased by 10%, in October by another 5%. We did not observe an increase in passenger traffic even in the first weeks of November.

- The vast majority of citizens follow to leave Ukraine or to enter the country?

The passenger flow fluctuates in a percentage ratio of 50/50, i.e. 50% of citizens follow the exit and the same number of people enter Ukraine. For the month of October, it was 1.2 million Ukrainian citizens in each of the directions. The same trend was observed in September.

In the last weeks of August, border guards observed a certain increase in passenger traffic at the entrance, especially among citizens of Ukraine. As a rule, these were parents with children who were returning from abroad in order to make it to the new school year.

- How many people cross the border per day?

On average, about 80,000 people cross the border per day. As a rule, before the weekend, outbound passenger traffic may exceed several thousand, on other days inbound traffic prevails.

- At which checkpoints is the highest demand for departure from Ukraine recorded?

Since the start of the full-scale invasion, passenger traffic at these sites has increased, but 52% have been at checkpoints on the border with Poland. Citizens crossed the border with the Republic of Poland the most, both for entry and exit.

- What are the most frequent reasons for refusing to cross the border for departure of Ukrainians?

The reasons for which border guards can refuse to cross the border are clearly regulated by legislation. Most often, this is the lack of proper documents for crossing the border, including accompanying children. You can learn about the rules for issuing foreign passports during the war in this article.

However, at the moment, Ukrainian men aged 18 to 60 receive the most refusals, since in general this category is prohibited from leaving the borders of Ukraine during martial law. On average, border guards refuse to cross the border to about 150 persons from this category per day. For more information about a husband's departure abroad during martial law, see the link.

- Is an increase in the number of Ukrainians returning home expected before the New Year holidays? Or on the contrary, even more Ukrainians will leave Ukraine?

As for forecasting, it used to be possible to predict an increase or decrease in passenger traffic. This was especially related to the tourist seasons (summer, winter). Passenger traffic increased during this period. Now, it is impossible to make any assessment whether more citizens of Ukraine will return home, or whether Ukrainians will leave the borders of Ukraine.

However, it can be clearly said that there is no increase in the intention of Ukrainian citizens to leave the borders of our state at this time. 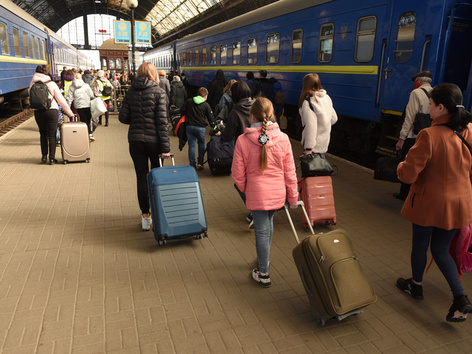 Safety at train stations: what not to take on a train during martial law 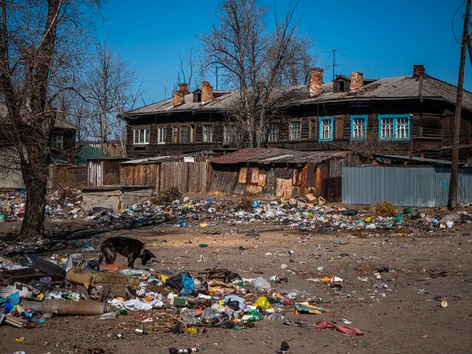 To the evil of propaganda: how the cities of Ukraine and Russia look and how they live 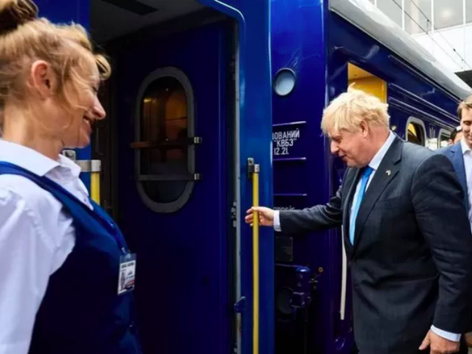 Diplomatic visit to Ukraine during the war: how world leaders travel by rail and what their preferences are 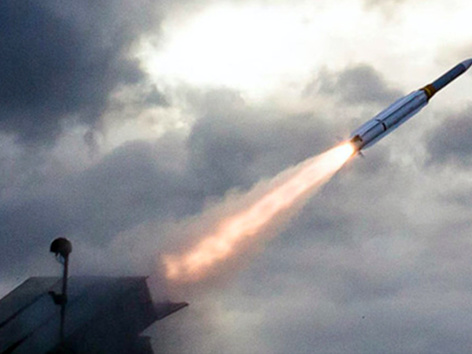 How many missiles russia has left: commentary of the Minister of Defense of Ukraine