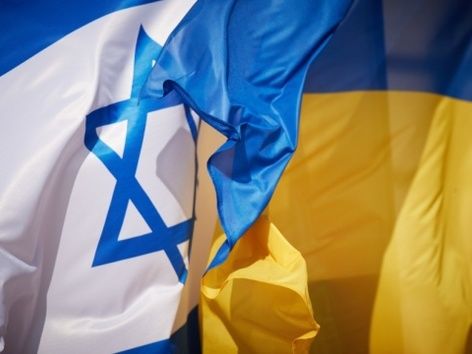 Israel continues to provide aid to refugees. However, the country's government changed the rules for the stay of Ukrainians in Israel. Learn more about the changes and how to get help under the state Tsav Ha-shaa program

Today, thousands of Ukrainians have to be far from home because of the brutal war in Ukraine. Dozens of countries reached out to help Ukrainian refugees and accepted them. Currently, there are many special programs operating around the world that financially and humanitarianly help immigrants and stimulate adaptation to life in a new country.

Israel does not stand aside and actively helps Ukrainians. For a long time, the "Tsav Ha-shaa" program has been operating in the country, which provides a number of services to people who fled the war. As part of this program, a state aid center for refugees from Ukraine was opened in Israel.

The "Tsav Has-haa" program: what assistance do Ukrainians receive in the state center

Ukrainians who are currently in Israel because of the war have official tourist status. But at the same time, a special state program called "Tsav Ha-shaa" applies to each person. Back in March, as part of this program, a state aid center for refugees from Ukraine was opened in Israel, where you can get help and advice on medicine, insurance and temporary housing. Service in the center is provided in three languages: Ukrainian, russian and Hebrew.

Pay attention! Refugees over the age of 60 and people with disabilities can obtain health insurance in Israel. Also, Ukrainians can receive free first and emergency aid at medical centers of the "Terem" network throughout the country.

Work schedule of the State Refugee Assistance Center in Israel

The rules for the stay of Ukrainians in Israel have been updated: what changes have taken place

The Ministry of Internal Affairs of Israel announced the automatic extension of the legal stay of Ukrainians in the country until January 31, 2023. The new rules of stay apply not only to those Ukrainians who arrived in Israel after February 24, 2022, but also to those who were legally in the country before.

In addition, the Israeli authorities emphasized that they will not take any measures to deport Ukrainians who were in the country illegally until February 24.

Are Ukrainians allowed to work in Israel?

It is noted that Ukrainian refugees have a full right to legal employment in Israel. The Ministry of Internal Affairs of the country also emphasized that Ukrainians do not need to issue any certificates or obtain additional permits for employment.

We will remind you! Previously, we talked in detail about the rules of entry and residence in Israel. You can get acquainted with the materials on this via the link. 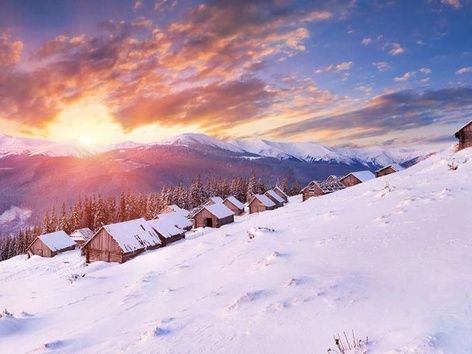 Where to go on vacation in January: a selection of the most picturesque places in Ukraine

Vacation in January is always associated with snow and a festive mood. Today, Ukrainians especially value rest within the country and are looking for special places to relax. Find out about the best tours in Ukraine to enjoy 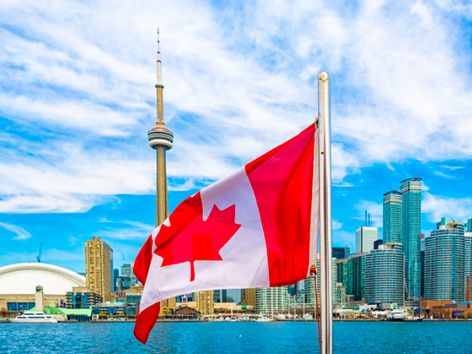 Moving to Canada is a serious process for which you need to prepare. We have prepared a special dictionary of terms for immigrants to Canada. Learn about abbreviations and key terms that will help you in the country 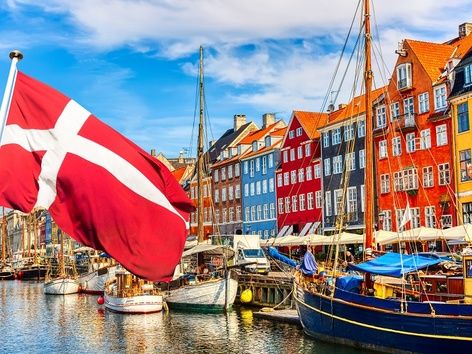 Temporary protection in Denmark: how to get it, entry rules and finding housing

Since the beginning of the full-scale invasion of Ukraine, Denmark has continued to provide shelter to refugees on its territory. Learn more about how to get temporary protection in Denmark, rules for entering the country, finding a job and housing 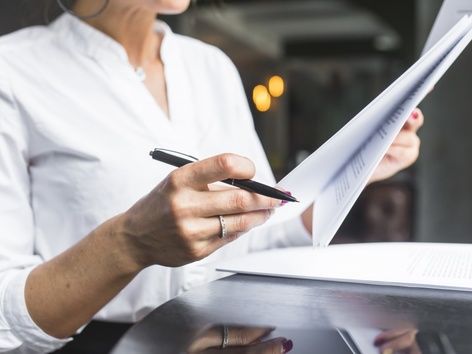 An employment contract and a contract for the performance of specific work, or a subcontract are among the most popular civil law contracts in Poland. Learn more about the main differences between the main documents for employment in the country