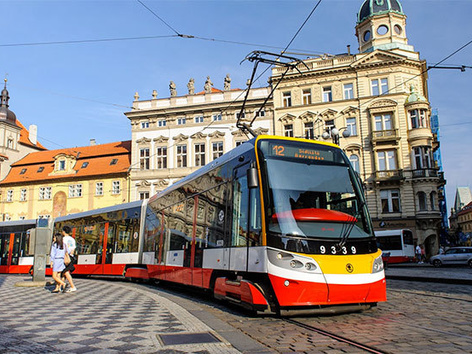 Since the start of the full-scale Russian war on February 24, all EU countries have opened their borders to Ukrainians, giving them free access to urban and international transport.

The rules were and remain quite simple: the right to free travel is provided by a Ukrainian passport (or any other document certifying Ukrainian citizenship) or a "zero" ticket, which can be obtained at the box office at the station.

In most countries, the right to free travel for Ukrainians remains.

❗️ However, some countries are canceling it from 1 June: Poland, Switzerland, Germany, Bulgaria and the Czech Republic. For Ukrainians, there will be discounted travel.

As for Poland, we wrote in the article that after May 31, free travel on economy class railways will be canceled. Also, public transport in a number of cities becomes paid from June 1 - Warsaw, Krakow, Gdansk, Bydgoszcz, Gdynia, Lodz, Olsztyn, Czestochowa, Sopot. Free public transport in Wroclaw, Lublin, Poznan, Łomża, Elbląg, Toruń and Kielce has been extended until 30 June. In Szczecin you can travel around the city for free until the end of September 2022. In the city of Radom - in general until December 31, 2022. Rzeszow - travel is free only for Ukrainian children students of Polish schools.

It is worth remembering that the rules of travel for Ukrainians in public transport in the EU from June 1 may change in those countries that have not yet announced plans to abolish free travel.

Earlier, we reported on how Ukrainian refugees can leave Poland and whether they will be allowed back into Poland. 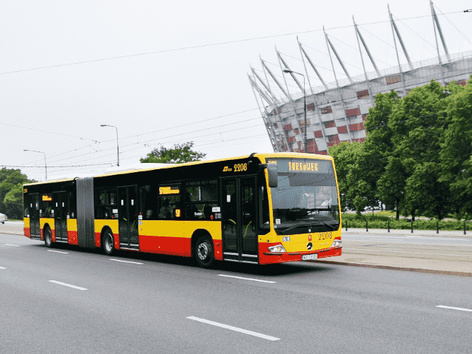 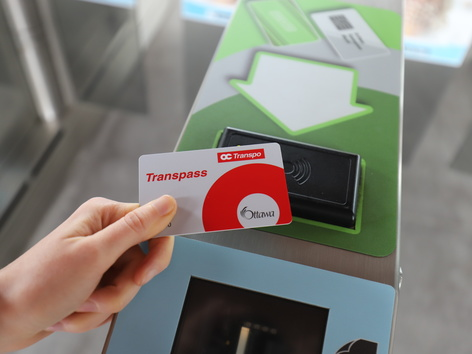 Ukrainian refugees in Ottawa can use public transport for free 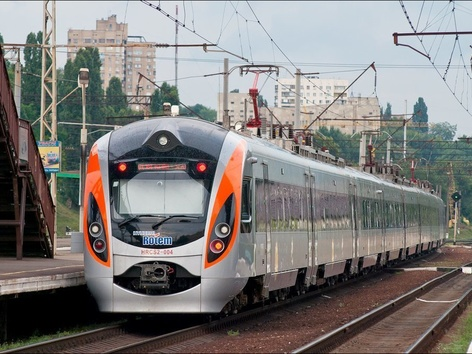 Ukrzaliznytsia reduces the number of destinations to Poland with free travel 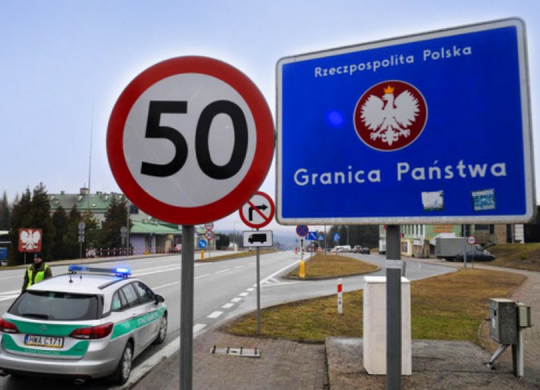 Is it possible to leave Poland for Ukraine: a response from the Embassy