FlixBus launches another bus flight from Kyiv to Warsaw 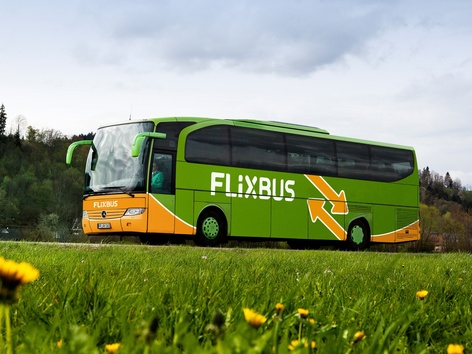 FlixBus launches another bus flight from Kyiv to Warsaw

One of the largest bus operators in Europe, FlixBus, launched another bus service on the route Kyiv - to Warsaw on June 7.

The bus route will pass through the following cities: Zhytomyr, Novohrad-Volynskyi, Rivne, Lutsk, and Lublin.

The ticket costs from 1069 hryvnias.

This flight will be the second in the company to travel on this route (Kyiv-Warsaw). It will be recalled that from April 18, FlixBus buses depart daily from Warsaw to Kyiv at 11:15 p.m. The flight passes through Lublin, Lutsk, Rivne, and Zhytomyr. On the way back from Kyiv to Warsaw, the flight departs every Tuesday and Friday at 15:30.

Arrival at destinations the next day.

In addition to Kyiv, FlixBus buses depart for Poland from:

The main advantage of FlixBus is a convenient system of transfers with one ticket. That is why many EU cities can be reached from Ukraine. To book a route with a change, during the booking you must enter the city where you plan to go and the system will automatically build convenient routes for you.

You can find out more information about routes and bus schedules, as well as book a ticket on the company's official website. 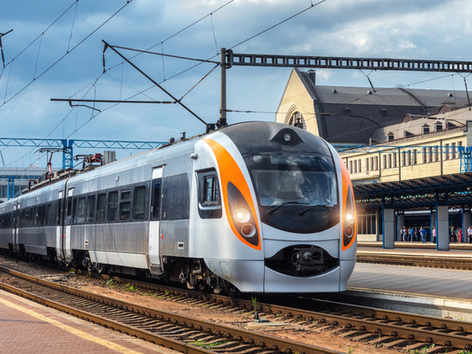 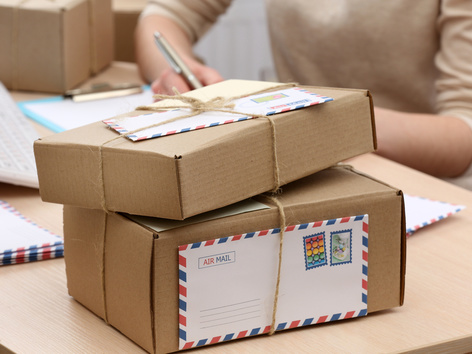 How to send a parcel from abroad? Postal services in Poland, Romania, Hungary, Germany, Czech Republic and Moldova 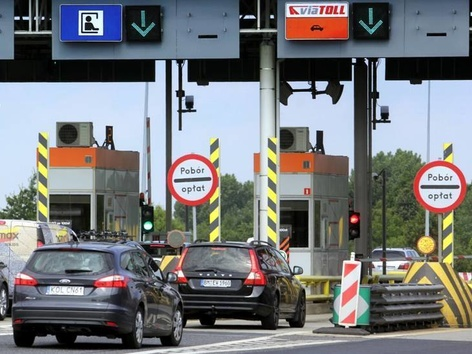 In Poland, free highway travel for Ukrainians has been abolished 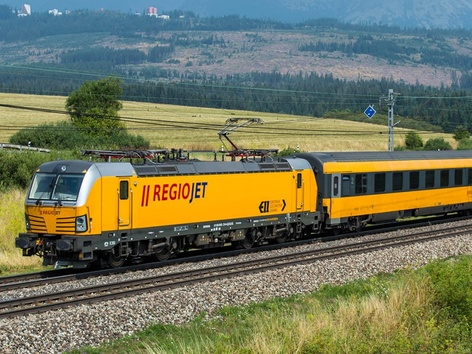