The National Bank changed the limits on card payments abroad 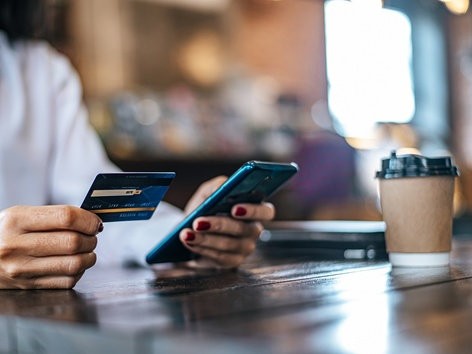 The National Bank changed the limits on card payments abroad

From July 21, 2022, the National Bank of Ukraine increased the official exchange rate of the dollar to the hryvnia by 25%, from now on it will be 36.56 hryvnias for $1. The NBU also announced the introduction of a number of changes to currency operations that will enable the country's economy to survive during the war and contribute to its faster recovery after the Victory.

What will change for Ukrainians living abroad?

A number of restrictions have been introduced for users of Ukrainian card accounts abroad:

• the monthly limit for withdrawing cash abroad is divided into weeks, that is, it is still 50,000 hryvnias per month, but from now on you can withdraw only 12,500 hryvnias every 7 days;

• the monthly limit on P2P transfers (money transfer from the sender's card to the recipient's card, phone number or email) from hryvnia payment cards has been reduced to 30,000 hryvnias for citizens staying abroad (previously this limit was 100,000 hryvnias per month);

• a limit has been established for non-cash payments with cards of Ukrainian banks abroad - 100,000 hryvnias per month (in equivalent) from all accounts in the national currency opened in the same bank. That is, if a citizen has a hryvnia card account opened in two banks of Ukraine, this limit will be increased to 200,000 hryvnias.

At the same time, banks were allowed to resume cashless sales of currency, but on the condition that the buyer places it on deposit, for a period of 3 months, without the right to interruption. The amount of currency sold to a client in this way cannot exceed 50,000 hryvnias equivalent, i.e. at the exchange rate of 36.56 per month, one client can buy $1,368.

All changes introduced by the NBU today are temporary. The National Bank also emphasizes that they have international reserves to ensure exchange rate stability in the country - these are the prospects of receiving international aid, the gradual recovery of exports, as well as the decrease in demand for currency as a result of the exchange rate correction. 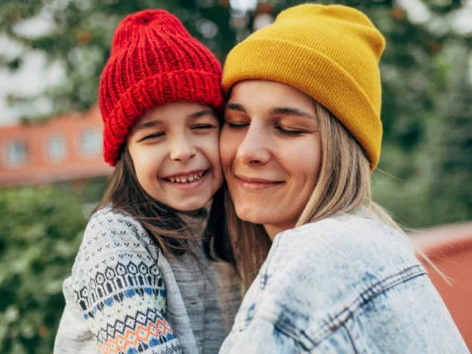 Financial assistance to Ukrainians in Poland: 710 zł from the Red Cross 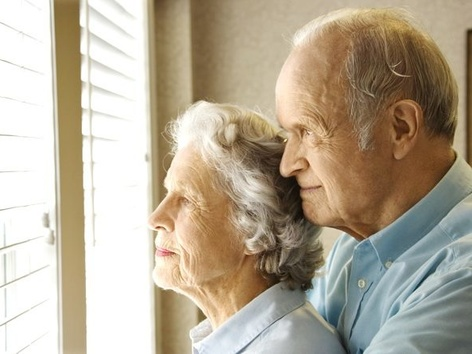 Pensions abroad: how can refugees get money 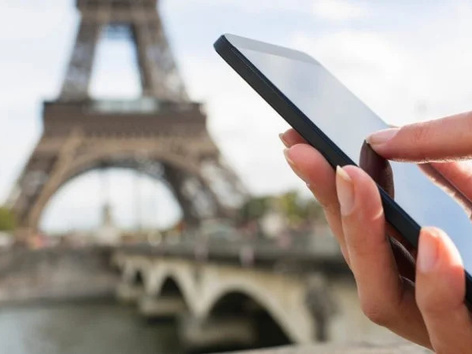 Free roaming for Ukrainians abroad has been extended 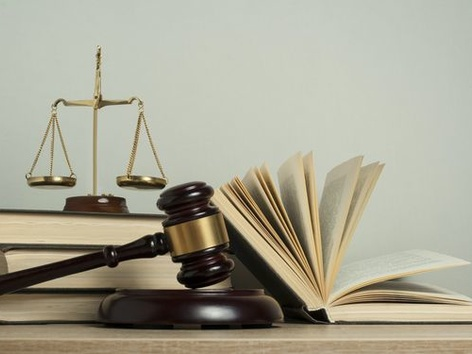 Legal aspects of refugees during the war: where to look for help?