European countries introduce bans on the movement of Russians 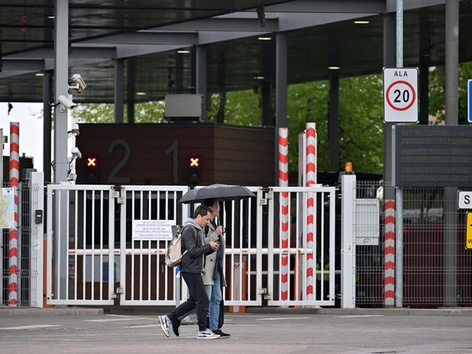 Help our volunteers who support Ukraine and all foreigners in the country 24/7
HELP
In the first weeks of August, European politicians began to emphasize the need to prohibit citizens of the Russian Federation from traveling to the countries of the region. As of August 18, a certain list of restrictions is already in effect. About what measures each of the countries took next.
Estonia
Estonia became one of the first EU countries to talk about the need to introduce restrictions on the entry of кussians. Estonian Prime Minister Kaya Kallas has called to stop issuing tourist visas to кussians for trips to the EU, because, according to her, visiting Europe is a privilege, not a human right.
From August 18, Estonia stopped allowing кussian citizens with Schengen visas issued by the Republic of Estonia. The ban will affect russians who planned to visit the country for travel, education and business activities.
Those citizens of the russian federation who have a close relative living in Estonia who is an Estonian citizen or has a permanent residence permit will be able to visit the country; russian diplomats working in Estonia and their family members; workers related to international transportation of goods and passengers and people whom Estonia considers justified in issuing a visa for humanitarian reasons.
Also, in the future, Estonia plans not to allow russians with visas issued in other EU countries to enter the country, said the head of the Ministry of Foreign Affairs, Urmas Reinsalu. The country's leadership aims to continue to convince colleagues in the EU to stop issuing visas to russians.
Lithuania
The head of the Ministry of Foreign Affairs of Lithuania stated that the EU should issue only humanitarian visas to russians. According to him, Lithuania actually stopped issuing all visas to russians who planned to come to the country on vacation, visas are issued only for humanitarian reasons.
The country's conservative deputies also prepared amendments to the law on citizenship and propose to deprive Lithuanian citizenship of those people who received it as an exception and support the actions of the aggressor.
It is interesting that bans for russians are also introduced at the level of tourist facilities. Thus, the owner of the Pakruoi manor, one of the most popular attractions in Lithuania, refused to accept tourists from russia.
Latvia
In Latvia, they believe that the decision to stop issuing visas to russians should be made at the EU level. This action will strengthen sanctions against the russian federation. Latvian President Egil Levits proposes to cancel visas for supporters of russian aggression.
Latvia also plans to review the residence permits and visas issued to those who support russian aggression.
Finland
In Finland, support for Ukraine is expressed not only at the government level, but also at cities and tourist attractions. Thus, one of the most popular attractions in the country, including among russian tourists, is located in the city of Imatri, the century-old dam on the Imatrankoski River. Since the end of July, the gates on the dam have been raised every day to the sounds of the national anthem of Ukraine. Every day, several hundred tourists gather for the event. Also, in the neighboring city of Lappeenranta, the national anthem of Ukraine is played every evening from the local town hall. It is interesting that numerous shopping centers are located next to the town hall - a favorite place of tourists from the russian federation.
The Prime Minister of Finland, Sanna Marin, considers it unfair that Russians can travel to Europe as tourists.
That is why, on August 16, the country's government decided to reduce the issuance of visas to Russians by 90% starting in September. If currently Finland accepts about 1,000 visa applications from Russians every day, in the future they plan to accept only 100-200 applications per day.
Exceptions are planned for some groups: journalists, activists or dissidents.
Denmark
The Danish government is also going to limit the entry of tourists from the russian federation. If the decision on the entry restriction for russian tourists is not taken at the EU level, Denmark will consider this issue independently.
Poland is working on the development of a solution that will allow russians to be refused visas, the Deputy Foreign Minister of Poland said. The problem is that it is impossible to suspend the agreement on visa facilitation for citizens of the russian federation, since such EU members as Germany, France and the Netherlands oppose this ban.
Officials in Poland have also begun denying russians temporary residence and work permits, according to provisions in Polish law that provide for the denial of temporary residence when it concerns the country's defense or security.
Czech Republic
The Czech Republic has announced that it will officially propose to the EU to ban the issuance of visas to russians. The head of the Czech Foreign Ministry supported the complete suspension of issuing visas to russians. According to him, this could become another effective sanction.
Germany
Germany does not support the ban on issuing tourist visas to russians. The country believes that many russians are fleeing the Russian Federation because they do not agree with the russian regime, so this opportunity cannot be taken away from them.
The European Commission does not comment at all on the potential suspension of issuing tourist visas to russians.
It is also interesting that 19 non-governmental human rights organizations of Georgia, in their appeal to the country's authorities, called for the immediate introduction of a visa regime with the russian federation.
That is, the wave of bans that began in the Baltic countries spread to Europe and has already gone beyond its borders and continues to gain momentum. 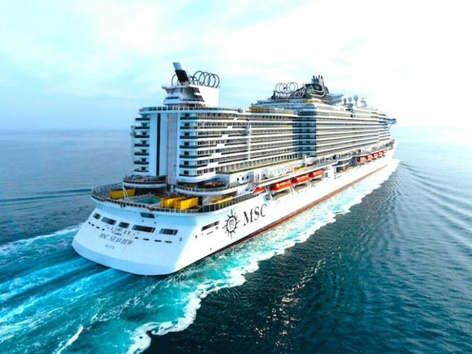 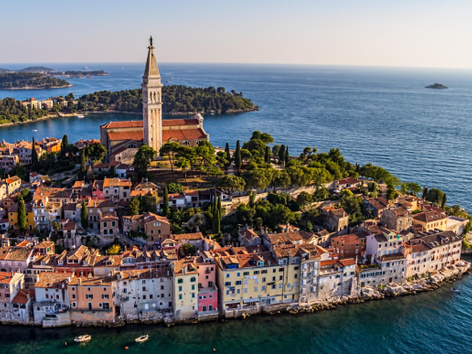 Where in Europe can you go without spending visa-free days? 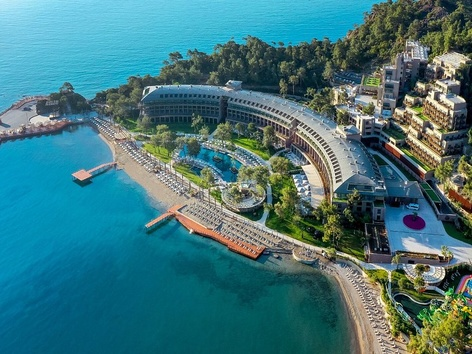 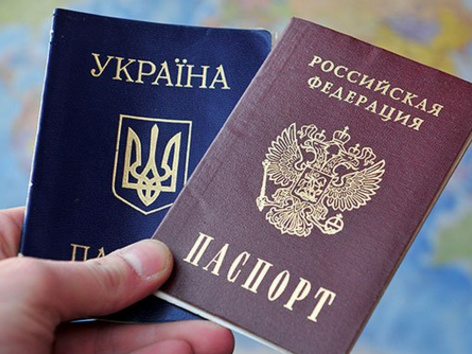