Dungeons of the Jesuit Church 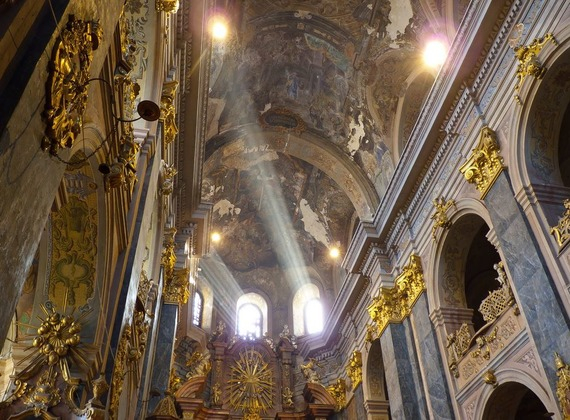 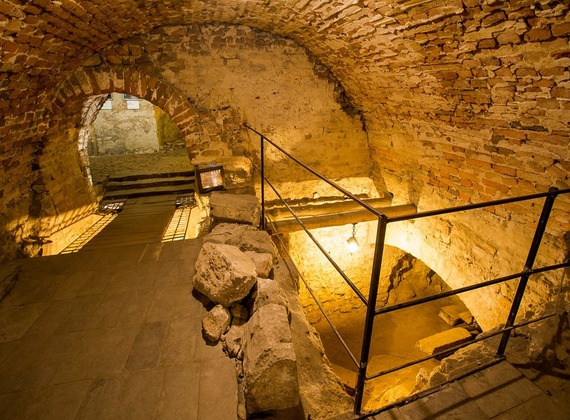 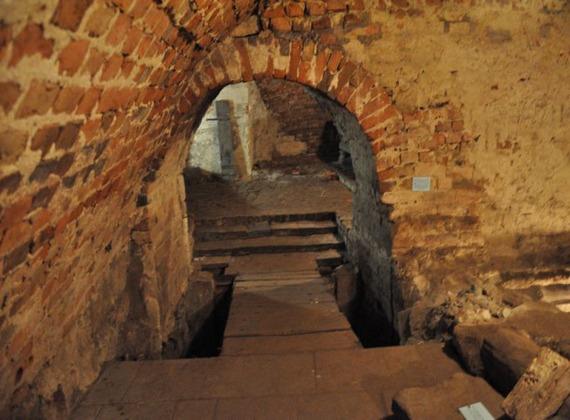 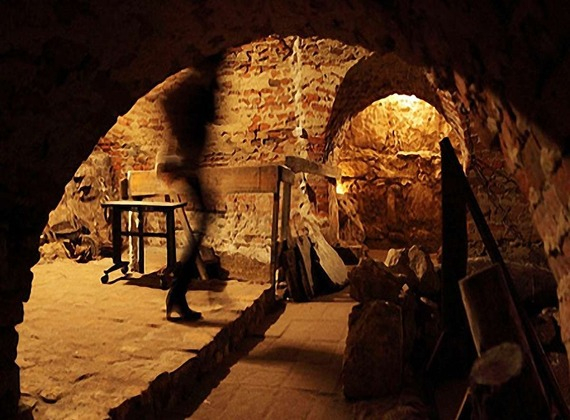 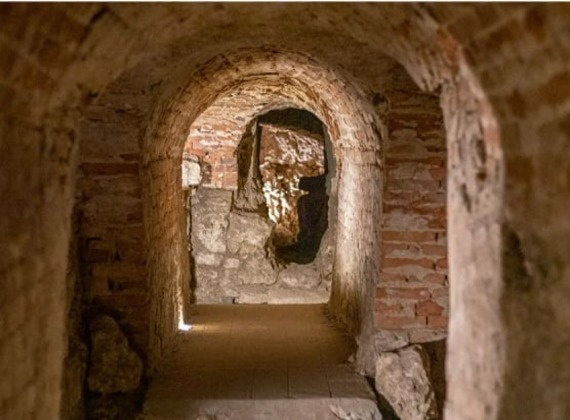 Tour of the underground halls of the Garrison Church of Apostles Peter and Paul.

In 2016-2017, several new underground halls of the Jesuit Church were excavated and opened for viewing, some of them were filled with interesting exhibits. Therefore, this place ceased to be just a part of the Lviv dungeons, but turned into a full-fledged tourist object.

This dungeon has long been the most valuable object of an underground tour, and after the installation of three plastic panoramas of medieval Lviv, it became even more interesting and mysterious.

In ancient times, the dungeons of churches were used for honorable burials, so here, as before, you can see the sarcophagus of Metropolitan Mykola Vyzhitskyi. The mystery of the broken wall of the stone tomb is still not solved, but there are legends that open the veil of the unknown.

The dungeon is two-level, part of its walls are the ruins of previous buildings that stood on this site before the construction of the temple. Artifacts found here during excavations are displayed in certain halls and tunnels, in others there are posters telling about prominent Lviv residents of the past, some rooms are impressive only by their appearance.

The underground halls available for viewing are located not only under the temple itself, but also under the neighboring building - the College of Jesuit monks, one of the first educational institutions in Lviv.

Three panoramic images of our city of the 13th, 16th and 18th centuries deserve special attention, thanks to which we can easily transport our imagination in time - to medieval Lviv and learn about its history and legends.

And they also say that a ghost roams the dungeons, but whether this story is true, no one knows for sure.

We invite you to immerse yourself in the world of the mysterious and interesting by visiting the Dungeon of the Jesuit Church with us.

Entrance tickets to the Dungeons of the Jesuits are paid additionally (per person): UAH 30 (adult).

*The tour is conducted in Ukrainian 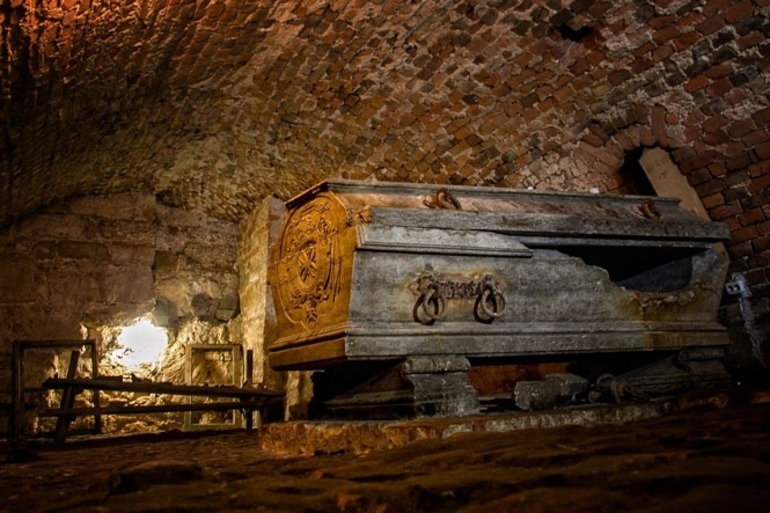 The Garrison Church of Apostles Peter and Paul