Excursion of the castles of Transcarpathia + Mukachevo 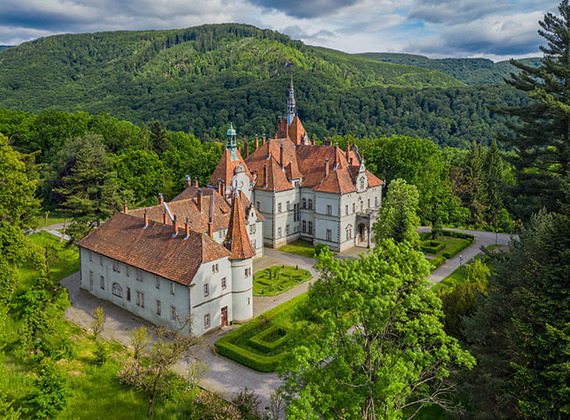 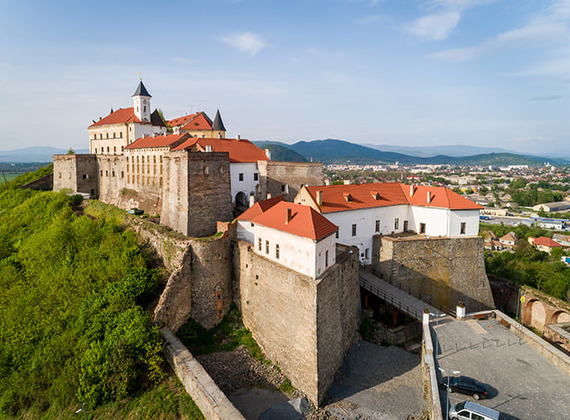 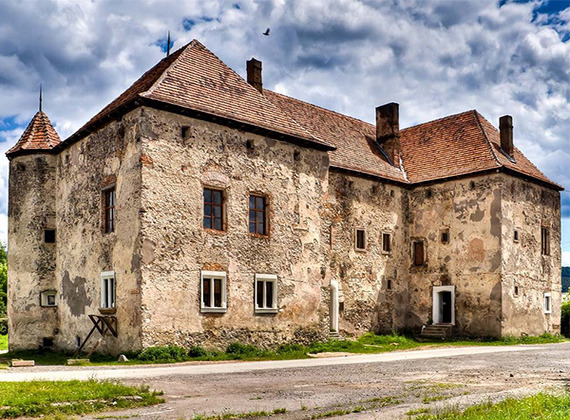 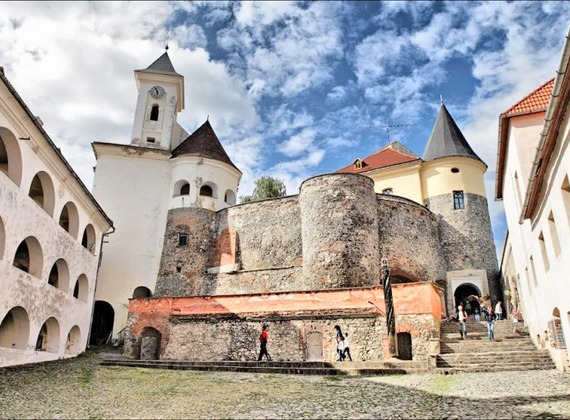 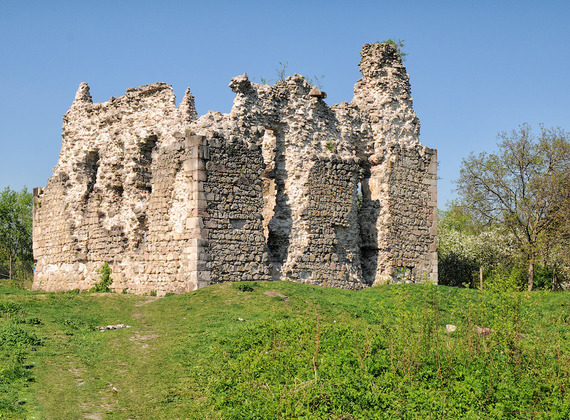 A tour of the castles of Transcarpathia offers to touch on the unique historical heritage of Transcarpathia, which will surprise you with its bright diversity. You will discover the mysterious principality of Transylvania, which included the surrounding lands.

You have to visit one of the most beautiful castles in our country, where the history of Europe took place, and whose walls will tell true stories of love, valour, nobility and self-sacrifice. You will not only hear ancient legends, and touch the beauty, but also meet amazing people who recreate the history, beauty and cultural heritage of the Silver Earth, not in words, but in acts.

Excursion to the castles of Transcarpathia, program:

- Moving through the village of Serednye, where you will get to know the history of the eastern outpost of the Knights Templar, one of the most mysterious castles not only in Transcarpathia but also in Ukraine, which is Serednyan Castle.

- Excursion to the Palanok castle in Mukachevo (IX-VIII centuries), which is rightfully considered one of the seven architectural wonders of Ukraine.

- Excursion to the romantic hunting castle of the Schönborn Counts (XIX century). The hunting castle was built in a neo-romantic style, combining Romanesque and Gothic motifs. It has an incredibly beautiful architectural structure! You will have a walk along the alleys of the ancient county arboretum park to the fountain of youth. There is a lake with ducks and swans, and an aviary with wild animals. A special aura of pacification reigns here...

We invite everyone inquisitive, not apathetic to history and who knows how to appreciate the exquisite, to visit the castles of Transcarpathia. There are 12 castles or their remains on the territory of the Zakarpattia region and we will show the best of them.

The tour is conducted in Ukrainian. 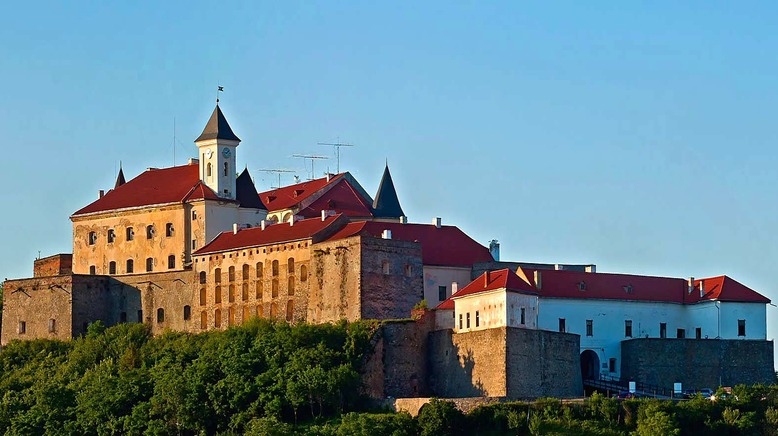 Many people wonder why the Transcarpathians are so different from other residents of Ukraine. Why is Transcarpathia so unique? Everything will be explained by the history of the region, full of vicissitudes and unexpected twists of fate. The Kingdom of Hungary, Transylvania, the Austrian Empire of the Habsburgs, the Czechoslovak Republic are not all states that included the lands of Transcarpathia. Throughout history, the region belonged to 22 state formations, each of which left its mark on Transcarpathia, giving it a unique look and peculiar mentality.

You will discover the real Transylvania, free from the stereotypes of the vampire Count Dracula. Few people know that the lands of Transcarpathia were part of the Transylvanian Principality, which, having existed for only 165 years, was in many ways ahead of its time, becoming a harbinger of European freedom.

To discover the real Transylvania

To learn more about the Order of the Knights Templar

To hear the secrets of the Mukachevo castle "Palanok"

To see the fabulous architecture, the palace of the counts of Schönborn

To have interesting and informative time

The Serednyansky castle is the Templar castle in Transcarpathia, or rather the ruins of the castle, in the village of Seredne, memories of the bright and valiant past of the knights of the order are still alive in the mighty walls.

It is the most famous and popular of all the castles of Transcarpathia, as well as one of the most ancient fortresses in Ukraine. It is located in the Transcarpathian city of Mukachevo and attracts attention immediately upon entering the city since the castle is located on a mountain that majestically raises it.

It is forgotten by contemporaries, it is the fortress of love, hiding under the guise of a dilapidated guardian of the Ruskie Vorot.

Palace of the Counts of Schönborn

The Palace of the Counts of Shenborn or Schönborn Castle is one of the most beautiful and popular architectural monuments of Transcarpathia, preserved from the reign of the Austro-Hungarian Empire here.