Come back
Main / Blog / PACE adopted a resolution recognizing Russia as a terrorist regime. What are the consequences for Ukraine?

PACE adopted a resolution recognizing Russia as a terrorist regime. What are the consequences for Ukraine? 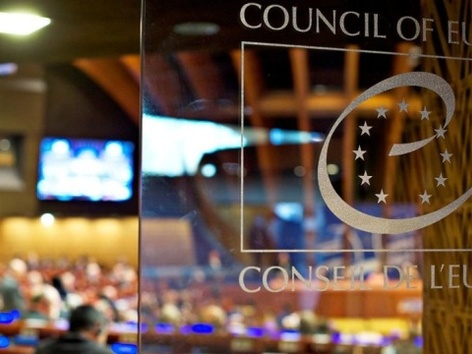 The Parliamentary Assembly of the Council of Europe adopted a resolution declaring the Russian regime a terrorist. Out of 100 PACE deputies, 99 voted in "favor", 0 - "against", 1 - "abstained".

In addition, the Assembly supported the amendment to provide Ukraine with the necessary air defense systems.

PACE called on the member states of the Council of Europe:

• to confirm their unwavering support for the independence, sovereignty and territorial integrity of Ukraine within its internationally recognized borders and that peace negotiations can only take place on the terms determined by Ukraine;

• unequivocally condemn the so-called "referendums" held in the Luhansk, Donetsk, Zaporizhia and Kherson regions of Ukraine from September 23 to 27, 2022, and recognize them as having no consequences;

• to condemn the attempted annexation of Luhansk, Donetsk, Zaporizhzhya and Kherson regions by the Russian Federation as a violation of international law and a serious threat to international peace and security and not to recognize any of its consequences;

• be firm and united in exerting maximum pressure on the Russian Federation in order to immediately stop its aggression;

• financially support the reconstruction of Ukraine and provide the necessary air defense systems;

Also, create a complex system of responsibility for serious violations of international law as a result of the aggression carried out by the Russian Federation against Ukraine, actively cooperating with the Ukrainian authorities on this issue, and in this context:

• to declare the current regime of the Russian Federation terrorist;

• speed up the creation of a special (ad hoc) international tribunal to prosecute the crime of aggression against Ukraine;

• create a system of reviewing measures to ensure that the guilty are brought to justice;

• create a comprehensive international compensation mechanism, including an international damage register, and actively cooperate with the Ukrainian authorities on this issue;

• to consider Russian political parties, which in the past voted for illegal decisions undermining the sovereignty and territorial integrity of Ukraine and other countries, as groups and organizations that support external aggression, and therefore share all responsibility for the consequences of this aggression.

As you know, currently the political and expert circles of Ukraine, the USA and the European Union continue to have a heated debate about whether Russia should be recognized as a state sponsor of terrorism. Most understand what is worth, but US President Joe Biden continues to oppose it.

Why is it important for the US to recognize Russia as a state sponsor of terrorism, and what will this do for Ukraine?

• Prohibition on the supply of weapons;

• Control over the export of dual-purpose goods;

• Refusal of tax benefits to companies operating in such a country;

• Sanctions against countries that help sponsors of terrorism;

• Freezing the property of such a country image pressure: business does not want to deal with a sponsor of terrorism. 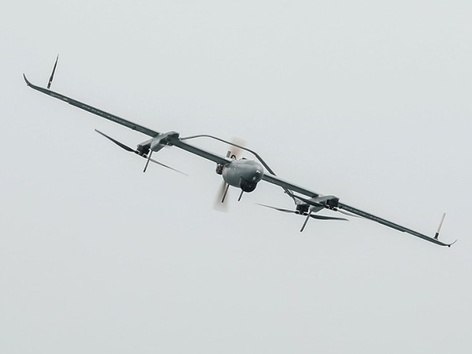 The police told how to recognize the sound of kamikaze drones 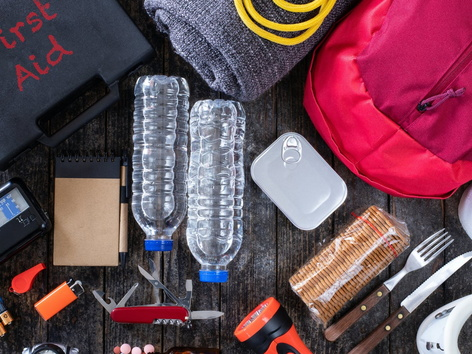 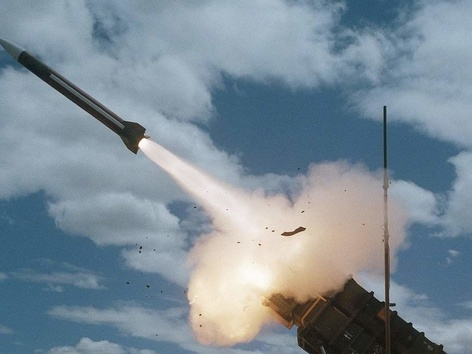 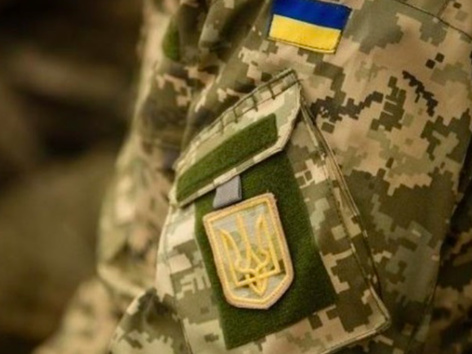 Benefits that can be used by participants in hostilities