Come back
Main / Blog / How to go abroad for a man during martial law: all possible legal options 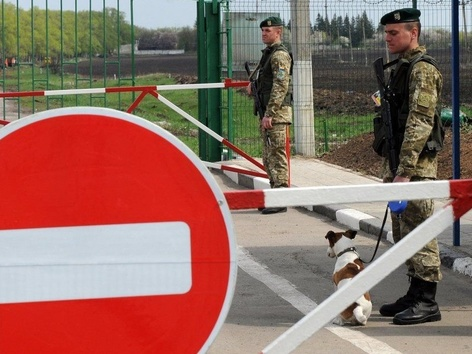 Martial law in Ukraine provides for a ban on travel abroad for men aged 18 to 60. But the ban is not total, there are certain categories of men who have the legal right to cross the state border during wartime. We tell you who can leave and how.

Departure of men with children abroad

According to Ukrainian legislation, men who independently raise a child under the age of 18 have the right to travel abroad during martial law. To confirm this status, it is necessary to provide the child's birth certificate and a document confirming the fact that the husband is a single father (decision to deprive the mother of parental rights, death certificate of the child's mother, etc.).

Also, men with many children who are dependent on three or more minor children have the right to go abroad during the war. To do this, you need to provide documents confirming paternity (birth certificates of children (three or more) or their notarized copies). This also applies to those men who have children from different marriages, but can provide documentary evidence of their maintenance.

Men who accompany a child with a disability or a child with severe and rare diseases, developmental disabilities, etc., can go abroad. The child's diagnosis must also be confirmed by relevant documents.

Drivers, railway workers, sailors, athletes, volunteers have the right to travel abroad during war, but under certain conditions. Men who are crew members of sea and river vessels are allowed to travel abroad.

Importantly! At the time of crossing the border, men have to work on these vessels. Read here about what documents seafarers need to cross the border.

Male drivers can cross the state border if they are transporting medical cargo, humanitarian aid for the needs of the Armed Forces, other military formations, as well as the population of Ukraine, in the presence of relevant decisions on leaving the borders of Ukraine and with information about the person in the relevant information system of The State Service of Ukraine for Transport Safety.

Drivers of companies that have transport licenses can also go abroad, but crossing the state border is possible only on a vehicle with a gross weight of 3,500 kilograms or more.

In addition, the departure of employees of railway transport enterprises, which ensure the functioning and uninterrupted operation of the railway, is allowed. This applies to employees of Ukrzaliznytsia and enterprises for which freight rail transport is not the main type of activity.

You can find out more about the departure of the above-mentioned categories at the link.

Also recently, the Government determined the mechanism for the departure of representatives of the aviation industry abroad. Corresponding changes were made to the Rules for crossing the state border by citizens of Ukraine by Resolution No. 1148 of the Cabinet of Ministers of Ukraine.

Departure of men with disabilities abroad

The reference to the MSEK inspection report, according to the form of the primary accounting documentation No. 157-1/о, was excluded from the list of documents granting the right to cross the border to persons with disabilities. Because it does not contain personally identifiable information.

Now persons with disabilities (regardless of the group) have the right to cross the state border to leave Ukraine if they have one of the following documents confirming their disability:

• a certificate confirming the relevant status;

• a pension certificate or a certificate confirming the appointment of social assistance, which indicates the group and cause of disability;

• certificates for receiving benefits by persons with disabilities who are not entitled to a pension or social assistance, in a form approved by the Ministry of Social Policy.

Men with disabilities of any group have the right to leave the territory of Ukraine during martial law. For this, it is necessary to provide documents confirming the disability.

Attention! The departure of persons with disabilities outside of Ukraine is NOT limited by the number of crossings of the state border.

Read more about the departure of men with I, II and III disability groups abroad here.

Departure abroad of men living in other countries

Men who are citizens of Ukraine, but officially permanently live abroad, have the right to leave Ukraine during martial law. However, only on condition of documentary confirmation.

Crossing the border by Ukrainian men who have a permanent residence permit in another country is allowed if there is a stamp from the migration service or diplomatic institution of Ukraine in the passport.

Take note! Long-term and work visas of foreign countries do not confirm permanent residence abroad and do not entitle conscripts to leave. We talked about it in more detail at the link.

The government updated the procedure for sending defenders to health care institutions.

Mandatory conditions for crossing the border by fighters are:

- a conclusion on the necessity of referral for treatment abroad;

- a message from the Coordination Center for Emergency Situations of the European Commission;

- confirmation of a foreign health care institution that it is ready to accept a person for treatment.

For more information about the updated procedure and established forms of conclusions, see the link. 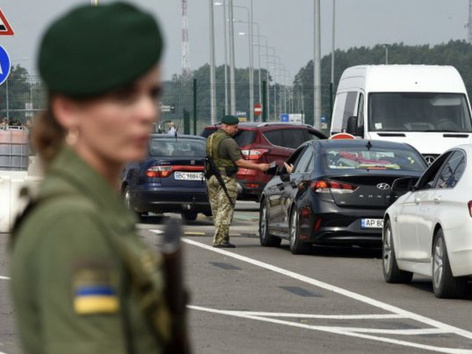 Traveling abroad from Ukraine: the most convenient routes, rules and necessary documents 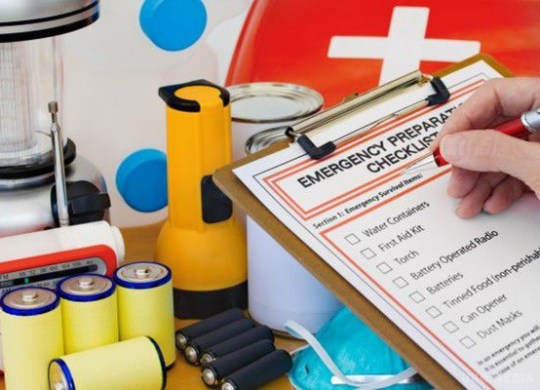 What to stock up on in case of a power outage: a list of items, devices and products 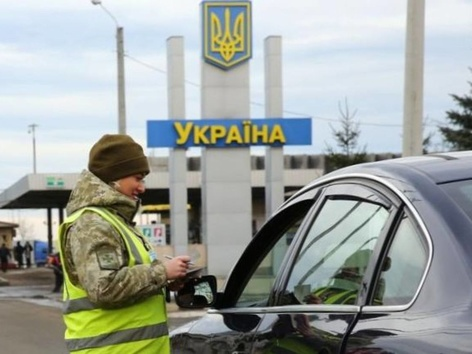 How to enter Ukraine for foreigners during the war: important recommendations and useful tips for safe entry and stay 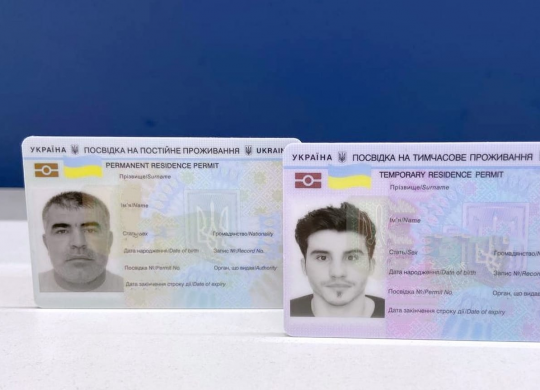