Cost of living in Spain: rent, food, medicine and entertainment 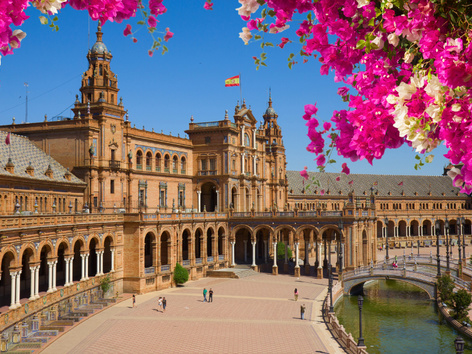 Cost of living in Spain: rent, food, medicine and entertainment

There are currently about 6 million expats living in Spain. The country is popular because it has a good climate, good cuisine and a well-developed health care system. Despite the high standard of living, it's cost in Spain is quite low. In fact, it is one of the cheapest countries in Western Europe.

For a comfortable life in Madrid, the capital of the country, a married couple needs to have a budget of 1700 to €1850 per month. In rural areas or outside large cities, these costs are approximately €1,450-€1,600 per month. In general, the cost of living in Spanish cities is much lower than in other major cities in the world, such as London, New York or Los Angeles.

Housing rent and utilities in Spain

Among expats, Madrid is one of the most popular cities to live in Spain. The average cost of renting a one-room apartment in the center of Madrid is €950 per month. Outside the center, such an apartment will cost an average of €700.

Barcelona is the second-largest city in Spain, it is the cultural center of the country, the proud home of the works of the famous architect Antonio Gaudí and an educational center, the city is home to many of the best universities in the world. A one-room apartment in the center of Barcelona will cost around €900 per month. Outside the city center - €750.

Rent is cheaper in smaller cities, such as Seville. The cost of a one-room apartment in the city center is €600, outside it is €450.

Heating and electricity depends on the season. For example, during a hot summer, you'll probably use the air conditioner much more often, which will result in a higher energy bill. The same applies to heating in winter.

The cost of telecommunications in Spain

The price of the tariff depends on your wishes. Many people prefer an all-inclusive plan that includes phone, Internet, and TV. Such packages cost approximately €20-50 per month. If you choose high-speed (60 Mbit/s) unlimited cable Internet, expect to pay about €40 per month.

Cost of products in Spain

Another factor that contributes to the low cost of living in Spain is food, it is inexpensive here. The country has a strong agricultural industry and produces many local products such as cheese and wine.

The average budget for buying products in Spain for a family of 2 people is about €200-300 per month. Local lamb costs €10 per kilogram, while in coastal regions fish and shellfish will cost between €2 and €7 per kilogram, depending on the variety. Olive oil - €4 per liter.

Lunch in an inexpensive restaurant will cost €10 per person. For the best price, choose the menu del día (menu del día or special lunch menu). In most places, the menú del día usually costs between €10 and €15. For this price you will get a first course (salad, soup, paella or vegetable dish), a main course (meat or fish, vegetarian options are also becoming more common), a drink (which can be beer or wine), bread and often or dessert or coffee.

Spain has an excellent public transport system. There is a metro system in Madrid, Barcelona, ​​Bilbao and Valencia. In addition, there are a numerous buses, intercity buses and high-speed trains. Thanks to this, traveling around the country will be easy and budget-friendly.
A one-way bus ride will cost approximately €1.5, a monthly pass – €35-45, depending on the city.
A high-speed train ticket from Madrid to Barcelona costs between €65 and €128. To save, book a few weeks before your trip. Also, in Spain, some railway trains have become free since September.

Having a car is not really necessary in Spain. Spanish towns and villages are made for walking, with most places easily accessible on foot or by public transport.
In big cities like Madrid or Barcelona, ​​it is often very difficult to find a parking space. Fuel costs from €1.3 per liter. In general, car maintenance will cost €150 per month on average.
There are also quite specific fines for drivers in Spain.

For citizens and permanent residents of Spain, the public healthcare system is free. If you are employed in Spain, your employer will pay social security contributions from your salary. You will only need to pay for some procedures, depending on the treatment and the region in which you live.
Most expats opt for private health insurance to have a more comprehensive plan with wider coverage. Private insurance usually costs €30-€50 per month for people in their 20s and 30s. This cost increases depending on age and general health.
Also, for a trip to Spain, we advise you to have travel insurance, because it is a guarantee of your safety and a peaceful stay outside of Ukraine.

Entertainment, sports and leisure in Spain

A subscription to a fitness club in Spain costs around €40 per month for one adult. You can rent a tennis court for €11 an hour.
Two tickets to the cinema will cost €16, to the theater - €52.
The rules for issuing temporary protection for Ukrainians in Spain are available at the link. 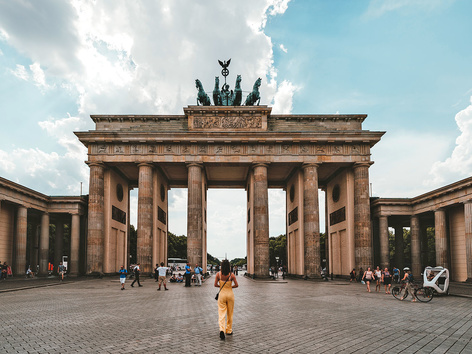 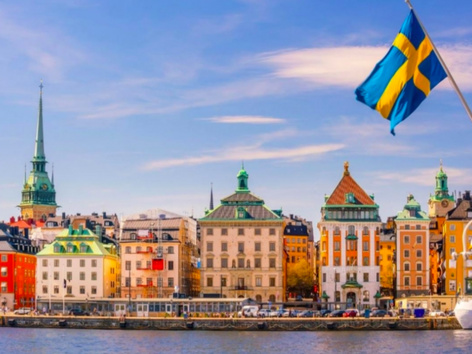 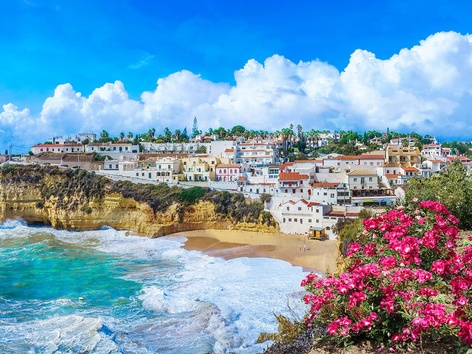 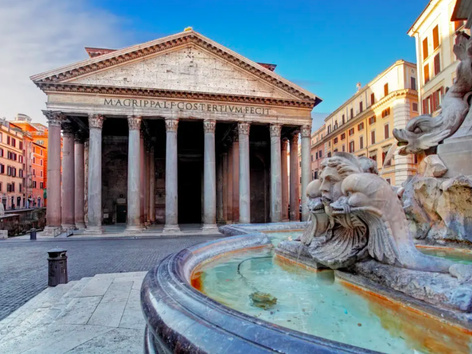