Osborne, Zanussi, Cumberbatch: world stars who sheltered refugees from Ukraine in their homes 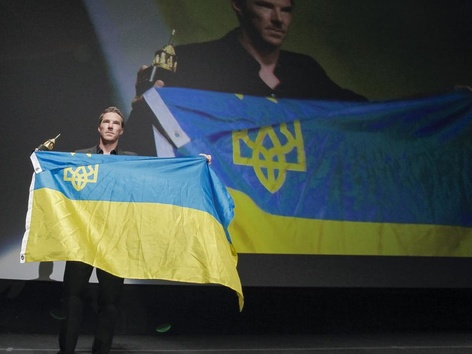 According to various estimates, from seven to nine million people have left Ukraine since the beginning of the full-scale war. Even world-famous stars have sheltered Ukrainian refugees in their homes.

Since the beginning of the full-scale invasion, the British actor has been actively supporting Ukraine. In particular, Cumberbatch became a participant of the UK government program for the reception of refugees from Ukraine. This program allows members of the public, charities, businesses and community groups to offer accommodation to refugees arriving in the UK.

According to Benedict, in his house live Ukrainians who fled the war, and even had to undergo medical treatment. The actor also helps other Ukrainian refugees to pay for their accommodation.

The British TV presenter also comes from a refugee family. Natasha's father was once given accommodation in the UK when he was forced to flee South Africa. So when Natasha learned about the outbreak of a full-scale war in Ukraine, she also decided to help Ukrainians.

"I immediately registered to provide a home for a Ukrainian family. I come from a family of refugees, and I was very lucky, so I felt it was my responsibility", - Kaplinski said.

A family of Ukrainians lives in the TV presenter's house: a father who is partially blind, a mother, a 12-year-old boy and a 6-year-old girl. The presenter said that they came to the UK with almost no belongings, they all had only a small suitcase.

The Polish director constantly follows the news from Ukraine. From the first days of the full-scale war, most Ukrainians went to Poland. So Krzysztof talked to his wife and decided to host six families of refugees from Ukraine in his home in Warsaw and in the countryside.

Now only two families live in his house. The rest went further - to their relatives in Canada.

Eugene is the Ukrainian husband of a German dancer. So the family could not stay away from the events in Ukraine. Eugene's parents came to their home in Germany. In addition, the family settled 10 refugees from Ukraine in the house.

"Now we have about 10 people living with us - our family and refugees. Now that my husband's parents have moved to us, our life has become different, perhaps forever", - the celebrity said.

Now, Motsi helps Ukrainians to find housing in Germany. She admits that she has the most difficulties because of the language barrier, because she does not understand Ukrainian and cannot communicate freely with refugees.

Cher also supported Ukraine from the first days of the full-scale war and condemned Russian aggression against Ukraine. She wrote that she is ready to help Ukrainians who are forced to flee the war. The singer called on other world celebrities to help Ukrainians.

"Many people in my position should come forward and act. If I were alone or with children, and we were traumatized by such events, I would hope that someone like me would take care of us", - the singer wrote.

The rock musician together with his wife Sharon also supports Ukraine. The couple decided to settle two families of Ukrainian refugees in their estate in Buckinghamshire. But they have faced bureaucracy that has slowed down the process, but the couple hopes to resolve this issue as soon as possible. 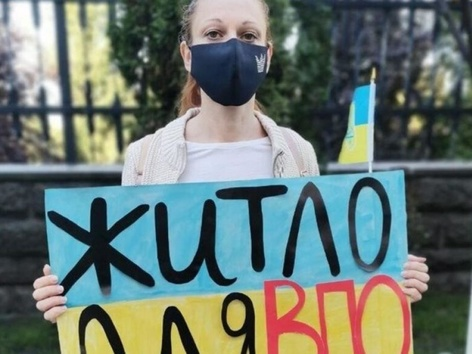 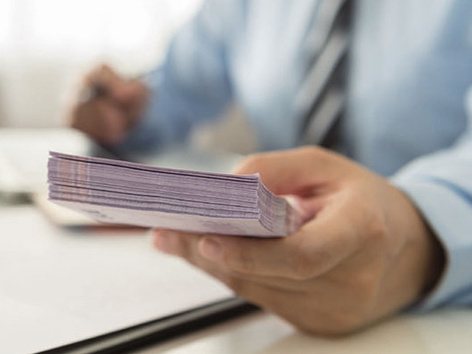 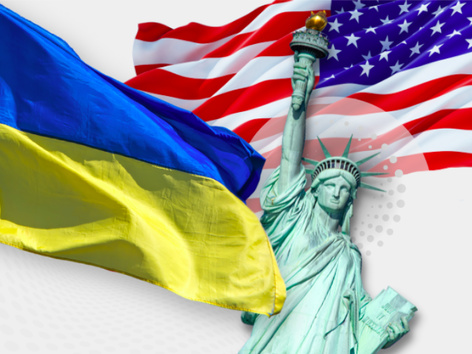 USA: Uniting for Ukraine (U4U), rules of entry and residence. What does a Ukrainian need to know? 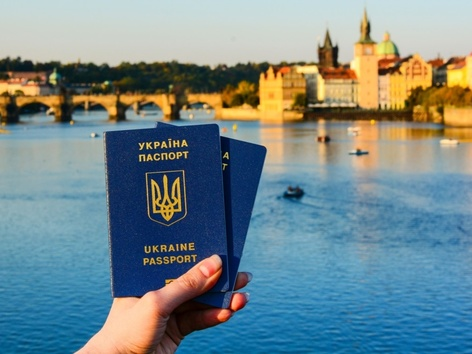 Is it necessary for Ukrainians to take out insurance to avoid war abroad?