Come back
Main / Blog / How much does it cost to rent an apartment in Europe: a comparison of cities

How much does it cost to rent an apartment in Europe: a comparison of cities 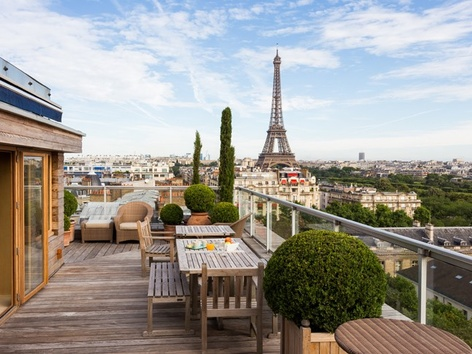 How much does it cost to rent an apartment in Europe: a comparison of cities

Choosing a home is perhaps one of the most important issues to decide on before moving to another country. The simplest option is to rent a flat. In this article we will tell you for how much in Europe you can rent a home in the range from the lowest price to the highest. In the first quarter of 2022, the average monthly rent for an apartment in 63 European cities is € 16.05 / sq.m. And this is 3.82% more than in the first quarter of 2021.

Prices may vary from country to country in the European region, depending on geographical location, effective demand and living standards. In addition, in each city, the cost of rent is influenced by various factors, such as economic and social well-being, the city's popularity among tourists and businesses, seasonality. Today, the average rental price in the European Union is 885 euros per month.

The most expensive rental housing is recorded in:

• Amsterdam, the Netherlands - from 1740 euros per month.

The cheapest rent for an apartment is noted in:

In Eastern Europe, there are many options, the rent of which is moderate and where there are comfortable living conditions. This is exactly the option when you can talk about value for money. For example, renting an apartment in Prague, the Czech Republic, will cost an average of 773 euros, and in Tallinn, Estonia - 622 euros. In the capital of the Slovak Republic, Bratislava, the cost of rent is 700 euros per month in the city center, outside the city it's 600 euros.

Prykhystok (Shelter): share housing with those who lost it due to shelling, or find shelter for yourself 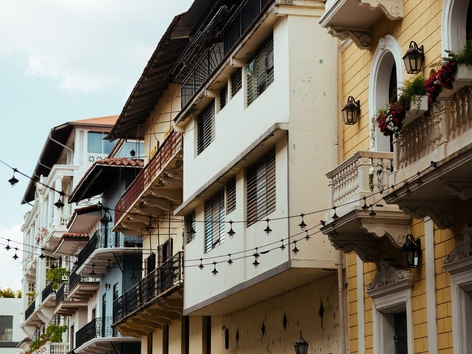 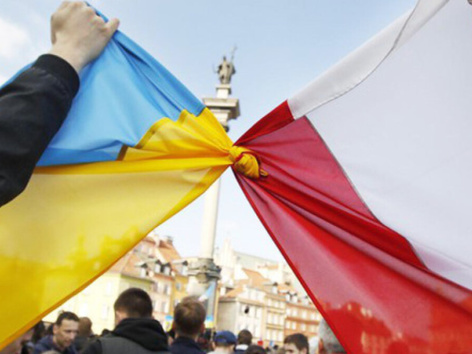 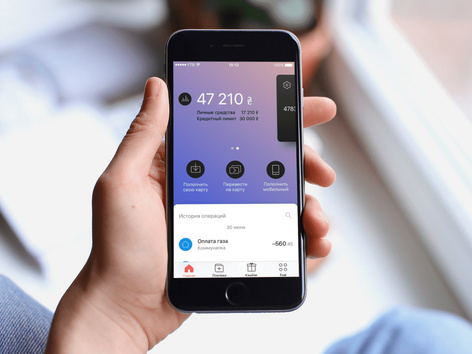