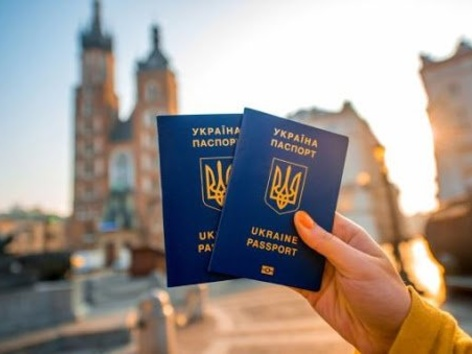 From September 1, a number of innovations await Ukrainians in many EU countries. Refugees from Ukraine will have to redo documents for the status of temporary protection, and it is also worth keeping abreast of innovations related to finances.

In France, they are asking to extend the status 6 months after the start of full-scale war

Ukrainians who are in the country because of the war, and who have issued the status of temporary protection, after 6 months of stay, it is urgently necessary to renew it. Otherwise, financial payments will be stopped.

This is stated on the government website. The APS residence permit for many Ukrainians expires in September - 6 months after arrival in the country. To maintain your eligibility for ADA benefits, you must continue your APS in the prefecture where you live.

How can it be done and where to apply?

Ukrainians are asked to send the following documents as soon as possible to the competent OFII territorial office:

• a copy of a valid temporary residence permit for each adult family member;

• a copy of the document confirming the availability of resources (payment information, employment contract) received from the moment of entry to France.

For quick processing, it is advisable to send these documents by e-mail to the competent territorial department according to the department of residence. Copies can also be sent by post.

Importantly! When sending by mail, the words "Renouvellement ADA Ukraine" must be written on the envelope.

Applications should be submitted no earlier than 3 weeks before the expiration of the APS, but no later than 3 days before this date.

Since September, the Prague City Hall has canceled surcharges for homeowners who host Ukrainian refugees.

The relevant information was confirmed by the mayor of the capital, Zdenek Grzyb. According to him, the city cannot continue to play the role of the state in the refugee crisis, and the money should be directed to solving the problem of the sharp rise in energy prices.

As you know, the state subsidy in Prague is 250 crowns (10 euros) per person per day, and due to high prices in the metropolis, the city allocated an additional 140 crowns per person for the use of housing.

In Poland, they will stop exchanging UAH at a favorable rate

Back in March, refugees from Ukraine in Poland faced the impossibility of exchanging cash UAH for zlotys at an acceptable rate. Then the central banks of Ukraine and Poland agreed on the exchange of money at a fixed rate - a little less than 7 UAH for 1 zloty. One Ukrainian was allowed to exchange up to 10 thousand UAH in this way.

In total, PKO Bank Polski launched such an exchange in 100 branches, and the total amount of Ukrainian currency that the National Bank of Ukraine had to buy was up to 10 billion UAH.

The current exchange rate of the UAH to the zloty is 11 money per UAH (from 7.7 to 8.4 UAH for 1 zloty in exchange offices).

As we wrote earlier, the German authorities revised the rules of stay for immigrants.

Ukrainians who are in Germany without temporary protection status, and whose visa-free days run out (90 days within 180 days) by August 31, must either leave the country or become legalized.

It will be possible to apply for temporary protection status until hostilities cease. You can learn more about the changes for Ukrainian refugees in Germany in our material.

In addition, the Irish authorities announced new aid to refugees from Ukraine.

Since September, Ukrainian refugees in Ireland can attend courses and receive a scholarship for free. Read more about the new program here. 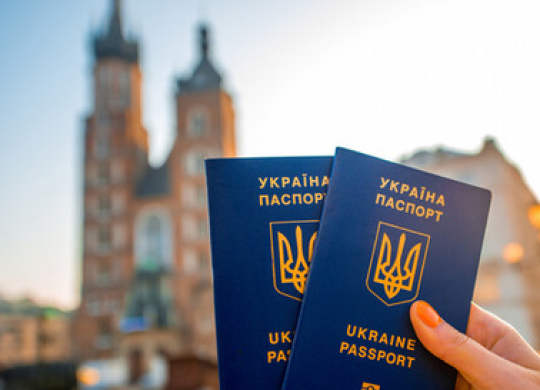 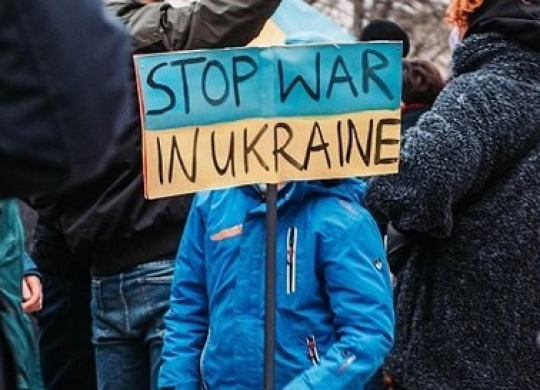 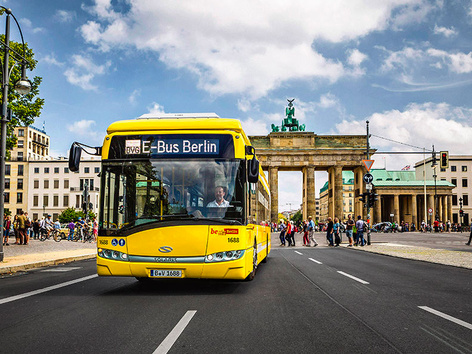 From September 1, public transport fares will increase in Germany: What will change for Ukrainian refugees 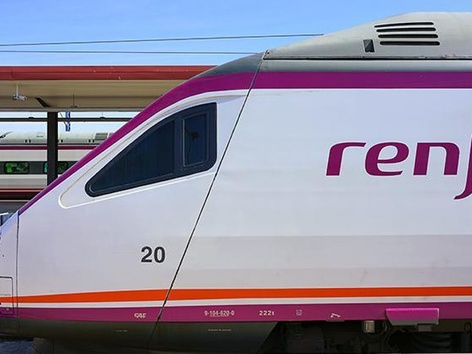 In Spain some train journeys will become free from September